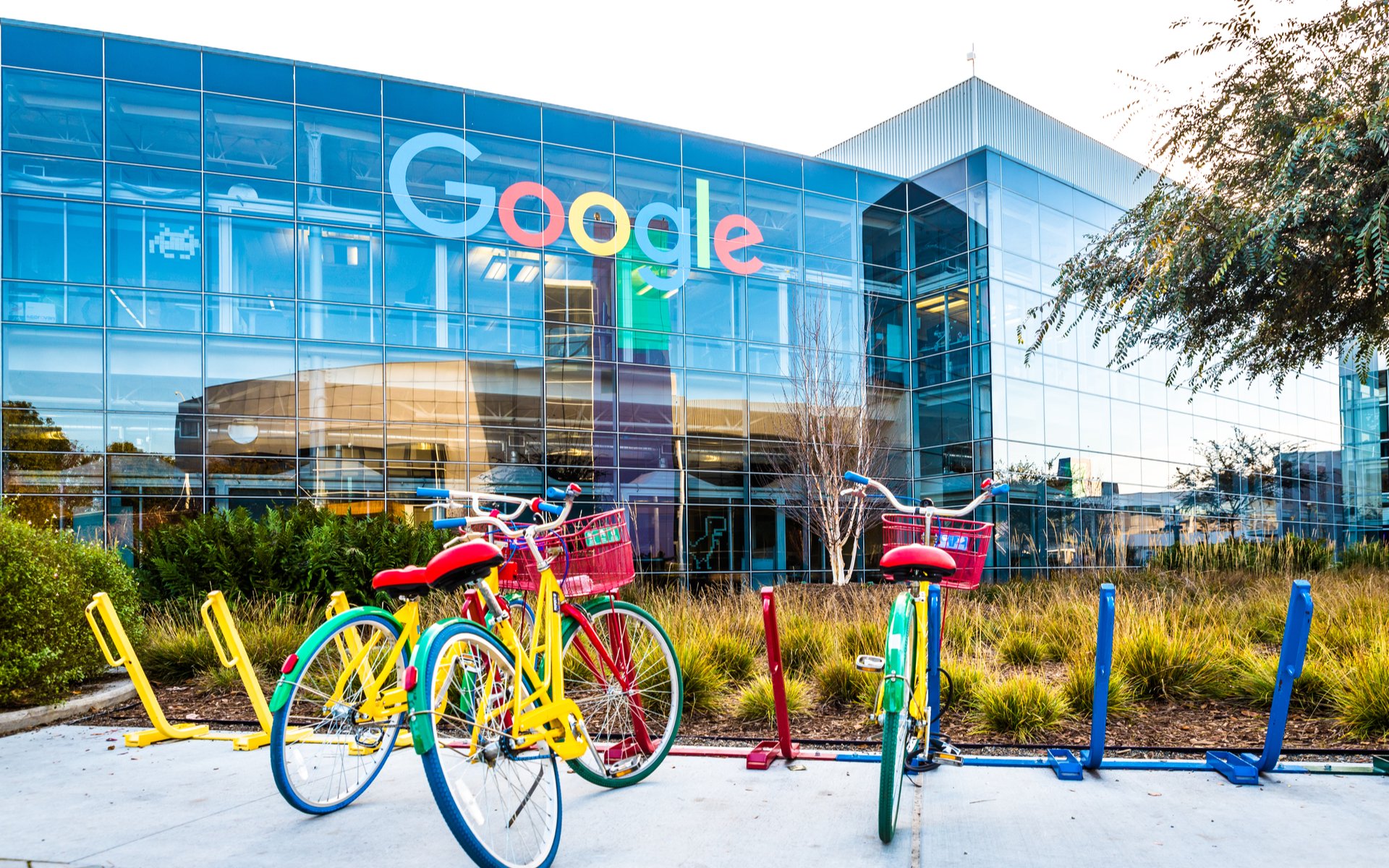 Atlas Protocol (ATP), a blockchain-startup founded by ex-Google employees, which is working towards changing the dynamics of the online marketing industry, has received multi-million-dollar funding in a seed round led by SoftBank China Venture Capital (SBCVC). Other Asian business giants who joined this funding round include BV (Baidu Ventures), Danhua Capital (DHVC), and Fenbushi Digital.

The official press release notes that the project is backed by a robust technical infrastructure, which sets a new precedence in marketing by developing a blockchain-based interactive advertisement ecosystem.

The blockchain startup ATP is incubated by Nebulas Labs and xGoogler Blockchain Alliance (xGBA). It also defines the standards of interactive marketing and advertising among the participants of the ecosystems involving advertisers, publishers, and users.

Unlike the existing online marketing companies which don’t provide its users any control over their collected data, Atlas Protocol promises of allowing users to decide with whom they want to share their data and other information.

With this modus operandi, Atlas wants to position itself differently from the conventional players, as a transparent marketing platform and beat the giants like Google, Facebook, and others in their own game. The startup aims to cause this disruption by driving much of the web traffic to interact with the public blockchain networks directly.

Duran Liu and Cheng Li, the former Google staffers and co-founders of Atlas Protocol, carry forward their previous experience in the online marketing industry and know the rules of the game pretty well.

Being implemented on the blockchain, Atlas Protocol will be fully transparent for users, in contrast to the ‘data blackhole’ setup that characterizes the current industry landscape dominated by digital giants.

Adopting the Path of Tokenized Economy

The Atlas Protocol working model allows marketers to incentivize users through tokens for sharing their transaction data and other information. The platform thus aims to promote the value exchange between all the participants — marketers, publishers, and users – of the online ecosystem.

“Blockchain is a value network, Nebulas Rank provides a way to measure the value of multidimensional data in the blockchain,” Liu explained. “The core algorithm of Atlas Protocol is based on the expanded Nebulas Rank. It will create a trustworthy new marketing channel and define a new tokenized marketing frontier.”

Do you think the use of blockchain technology will address the concerns of user-data privacy? Let us know in the comments below