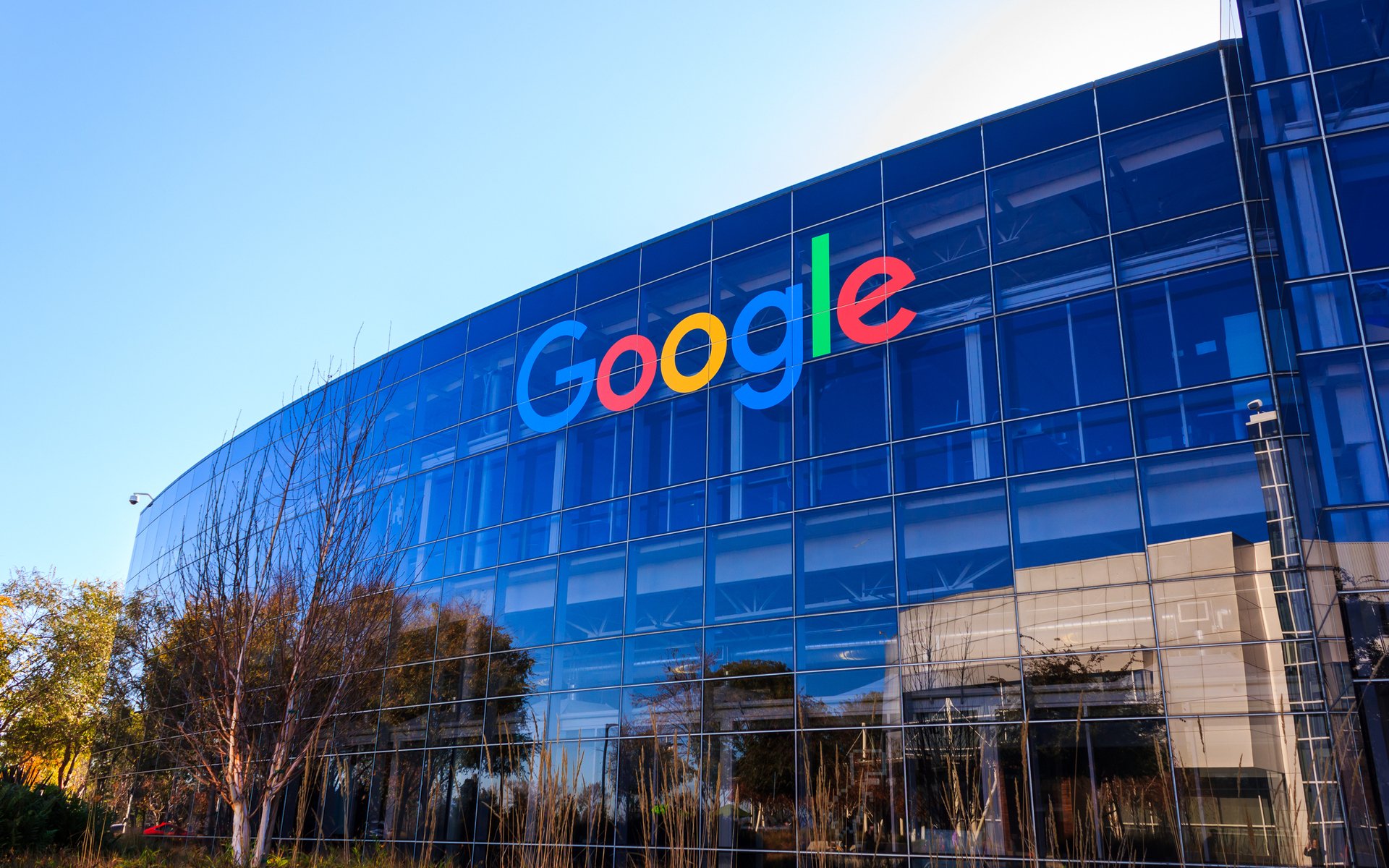 Google and Facebook appear to have cemented their promise to reverse a blanket ban on cryptocurrency advertising as Coinbase begins publicity moves.

In the meantime, Google has followed suit, social media users uploading screenshots of Coinbase featuring in Google Ads once more.

“Facebook banned ads for crypto earlier this year. Proud to say we’ve now been whitelisted and are back introducing more people to an open financial system,” Armstrong commented.

Facebook banned ads for crypto earlier this year. Proud to say we've now been whitelisted and are back introducing more people to an open financial system ? pic.twitter.com/JqF5ssAqqh

Facebook, Google and Twitter caused widespread outrage when they opted to close of advertising to cryptocurrency businesses at various points beginning January this year.

For Twitter, which has yet to make a similar reversal move, the ban appeared particularly surprising, with CEO Jack Dorsey continuing to praise Bitcoin while the ban was in place and integrating it into his other venture, payment platform Square.

For Coinbase meanwhile, its advertising debut has renewed speculation over a potential acquisition by Facebook, which Bitcoinist reported on in June.

While no official talk of a merger has surfaced in the interim, Armstrong had hinted at multiple projects going on behind the scenes in a recent Twitter post. Discussing lower Bitcoin prices, he suggested Coinbase would use the calmer market to focus on expansion and improvements for when sentiment returns.

“We use the down cycles to build a strong foundation so we can thrive in the next growth cycle,” he wrote.

Other reactions to the ad U-turn were more positive, identifying a broader return to form for cryptocurrency’s reputation after two quarters of downhill growth and regulatory uncertainty in certain jurisdictions.

The development further coincides with Bitcoin [coin_price] rising over 15 percent over the last five days.

What do you think about Coinbase advertising on Google and Facebook again? Let us know in the comments below!