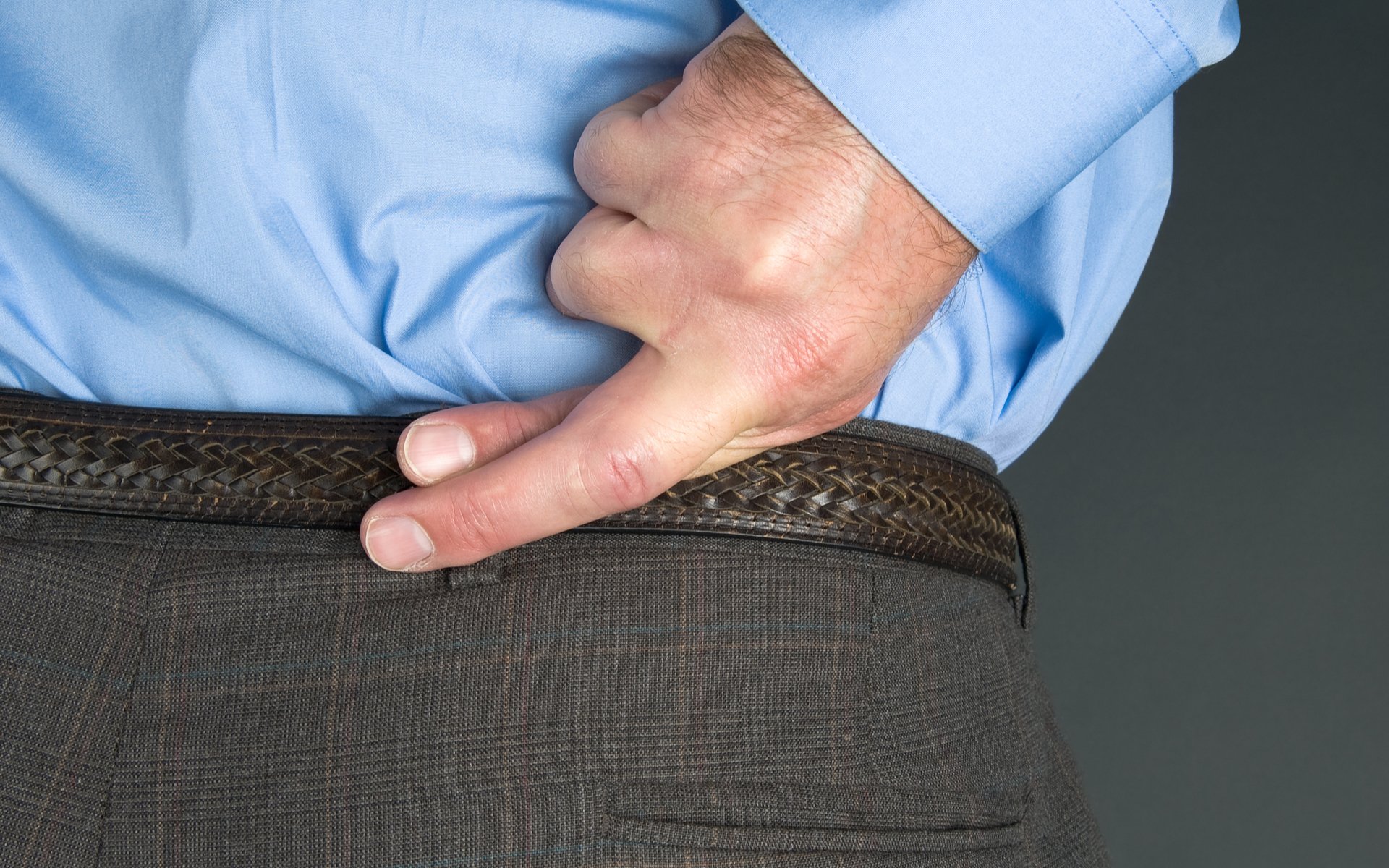 Google’s decision to ban all bitcoin and cryptocurrency adverts on its platforms isn’t going down well with cryptocurrency and blockchain technology proponents — with some believing that there is more to the decision than meets the eye.

In March 2018, Google issued a statement announcing that cryptocurrency-focused promotional content would no longer be allowed on all of its platforms. According to the statement, the ban covers adverts for ICOs, exchange platforms, wallet services, etc.

For stakeholders like Phillip Nunn — CEO of Blackmore Group, a cryptocurrency investment firm — the ban has a tinge of hypocrisy about it. Speaking to The Independent, Nunn said:

Nunn also believes that there may be a more underhanded reasoning behind the ban.

Just like Facebook, Google is also reportedly researching blockchain-based solutions for its business, and the current ban may be an attempt to clear the playing field in preparation for its entry into the industry — at least, that what Nunn seems to think. He stated:

The largely unregulated nature of the cryptocurrency industry provides opportunities for fraudsters looking to profit with elaborate scams.

The U.S. Securities and Exchange Commission has been trying to sanitize the ICO space and even successfully indicted a few projects’ founders with fraud. With this in mind, banning such adverts might seem justified, at least for the sake of protecting investors.

However, the nature of the ban puts a spanner in the works of legitimate players in the space — a point which Ed Cooper of digital banking startup Revolut summed up by stating:

Unfortunately, the fact that this ban is a blanket ban will mean that legitimate cryptocurrency businesses which provide valuable services to users will be unfairly caught in the crossfire.

Cooper also noted that scams aren’t the exclusive preserve of the cryptocurrency market. There are false advertisements in virtually every market, but Google hasn’t banned product/service ads from those markets. Google should be capable of engineering a more targeted filtering algorithm that can reduce the presence of scam ads online.

Do you agree with the notion that Google’s blanket ban is unethical and unfair? Can this latest ban be the catalyst for seriously considering blockchain-based search engines? Let us know your views in the comment section below.