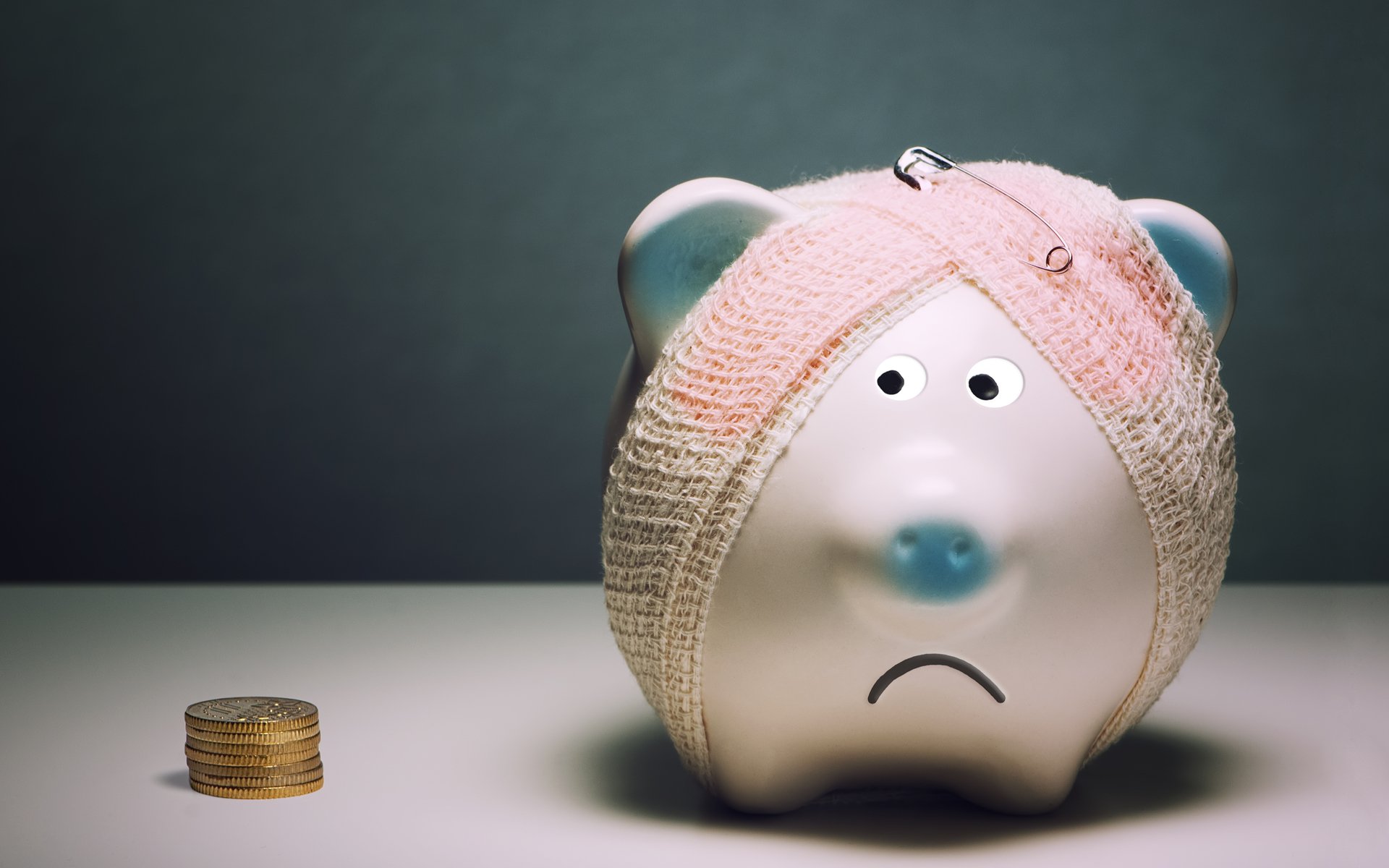 Mark Karpeles, the former CEO of Mt. Gox, recently made comments about his distaste for Bitcoin, admitting that he no longer has any bitcoin or other cryptocurrencies.

No Longer a Fan

It has become apparent that Mark Karpeles, former owner and CEO of the now defunct Mt. Gox exchange, has lost faith in the appeal of Bitcoin and other cryptocurrencies. He recently expressed some negative comments concerning the cryptocurrency space on a recent Reddit post.

The technology is definitely here to stay, but Bitcoin may have trouble evolving and keeping up.

This comment came in response in a question posed by a user on the Reddit forum platform. The question asked was: “Do you still believe in Bitcoin?”

Karpeles’ lost trust in Bitcoin is interesting, just a few years ago, he was one of the main market catalysts in the Bitcoin movement.

Just 4 years ago, Mt. Gox was essentially the one and only Bitcoin exchange which channeled millions in volume with thousands of customers during 2013 and early 2014. There was a time where Mt. Gox was working with over 70% of all of Bitcoin trading volume, which is massive compared to the numbers exchanges work with today.

However, the now infamous Bitcoin exchange collapsed in 2014 after a massive hack drained the exchange’s Bitcoin wallets. The hack caused the exchange to lose over 850,000 Bitcoins or today’s equivalent of $6 Billion USD. (The bitcoins were worth roughly $450 million at the time of the theft.)

The collapse of the Bitcoin exchange, the biggest at its peak, had repercussions on the space for the following months and years. In the months following the hack, the Bitcoin price halved from $800 to $400.

Today, some cite the hack as one of the main reasons why the market went bear in the first half of 2018. There has been some speculation that the Mt. Gox trustee who sold large amount of bitcoins for fiat caused several waves of negative price action.

So How Did This All Come to Be?

During the early months of 2011, Karpeles took up the offer to buy the exchange after the previous owner lost interest in running it. Karpeles, with his extensive background in engineering and computer development, had the ability and time to improve and overhaul the exchange.

By the time 2013 rolled around, Mt. Gox was one of the largest exchanges on the Bitcoin block. However, as you now know, the success of the exchange quickly disappeared after the massive hack.

Karpeles was immediately thrown into the fire by many Mt. Gox users who stored bitcoin on the exchange. Karpeles pointed out that he received some emails from Bitcoin users who made him “rather scared (for his life).”

In addition to this public berating, Karpeles was arrested by Japanese authorities in suspicion of fraud and the embezzlement of funds from clients. Karpeles has continually denied the claims made against him, pleading not guilty in court and still fights these claims in court to this day.

Despite this, Karpeles says that he’s working to make sure that the money lost during the hack gets returned to the original investors on the exchange. Due to how Japanese law is structured for bankruptcies, he could gain over $1 billion USD once the Mt. Gox bankruptcy proceedings are concluded. Karpeles has stated that he does not want the money.

The reason for his potential windfall is that the Mt. Gox creditors can only gain $400 per Bitcoin, the cryptocurrency’s price at the time of the bankruptcy. Of course, the exchange is liquidating the cryptocurrency now for roughly $7,000 each. Once everything is said and done, creditors will be reimbursed at the rate of $400 per Bitcoin while the remaining money is divvied up among the shareholders, of which Karpeles is one. In essence, those who lost bitcoins due to the Mt. Gox fiasco are getting screwed.

As for Mark Karpeles, one could understand why he would want to distance himself from the cryptocurrency space. He made further comments on the same aforementioned Reddit post, where he said:

If possible I’d like to continue working as an engineer, but I don’t really care at this point if it’s with cryptocurrencies or not.

What do you think of the cryptocurrency opinions of Mark Karpeles? Were you affected by the Mt. Gox bankruptcy? Tell us in the comments below.