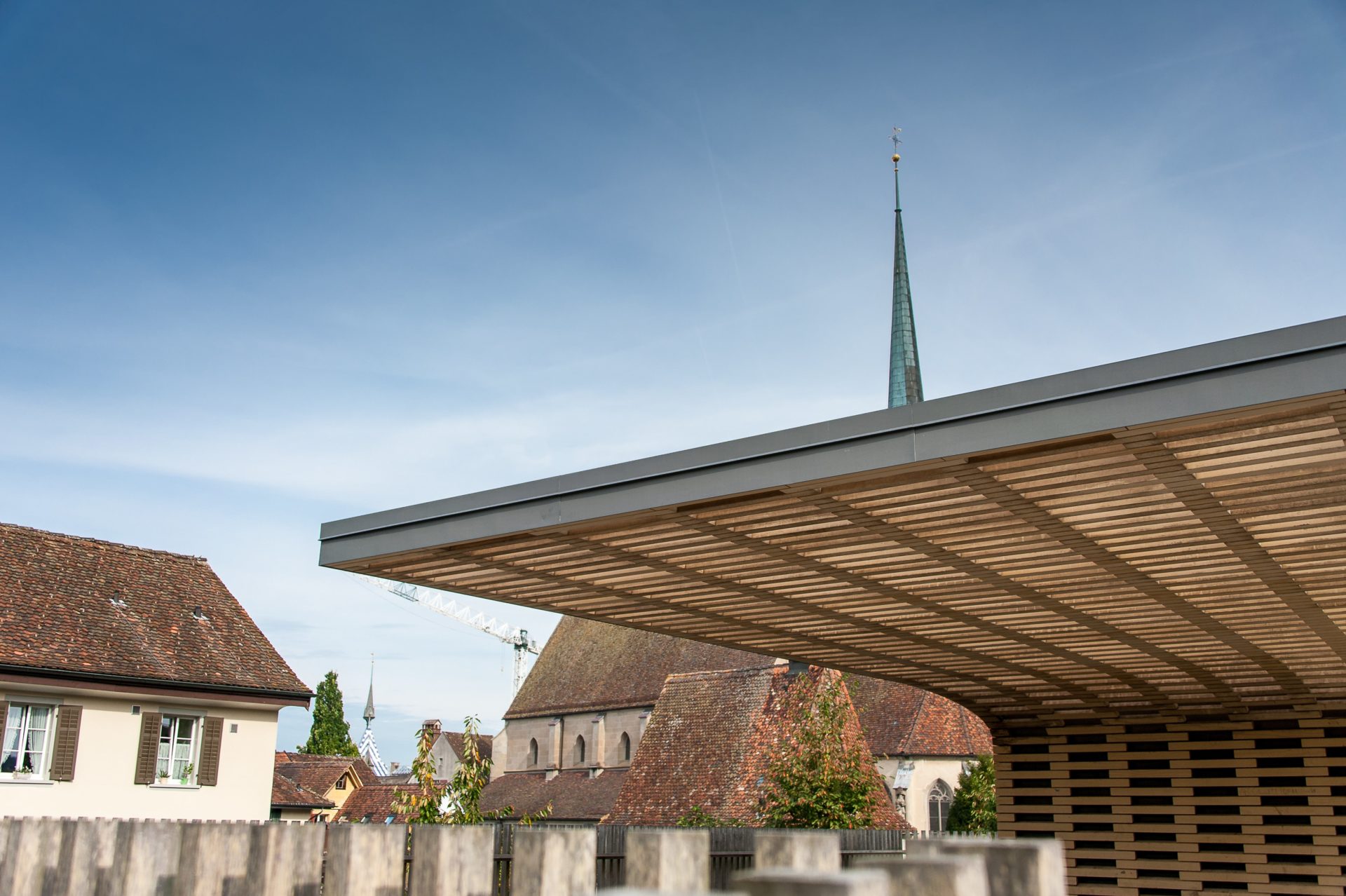 by Eric
in News, News teaser
0

On Wednesday, Seba Crypto AG reported that it successfully raised funds to become one of the world’s first regulated banks to allow customers to easily trade dollars and euros with cryptocurrency.

Seba, a Zug-headquartered company financial services company run by former UBS bankers, stated that it secured 100 million Swiss francs, or $104 million, from private and institutional investors. Black River Asset Management AG and Summer Capital are among the mix of local and international investors backing Seba. The crypto bank is dependent on receiving a banking license from the Swiss Financial Market Supervisory Authority (FINMA)

CEO Guido Buehler, who previously managed asset servicing at UBS, said Seba has been in talks with FINMA since April. He added that Seba will submit a final application for a license by the end of October.

Switzerland is trying to embrace cryptocurrency by positioning the town of Zug as “Crypto Valley.” FINMA issued guidelines earlier this year to companies wishing to raise money by selling their own digital currencies — after shutting down many coin providers for working without a banking license. A spokesman for FINMA stated there has been an increase in license applications from crypto-related companies.

SEBA wants to bridge the gap between traditional banking and the new world of crypto. With safety, transparency and performance as core values, our ambition is to become a market leader in the convergence of traditional finance with the crypto economy.

Buehler said some of the money raised will be used to create the new financial entity, while the rest will go toward capitalizing the bank so it can offer investment protection.

Buehler stated that Seba employs 17 people, and plans to more than double this figure by the end of 2019. The bank has plans to expand to Singapore and Europe, as well as plans to raise additional funding after obtaining a banking license.

Buehler added that Seba intends for customers to be able to hold and trade both fiat and cryptocurrencies, as well use investment and asset management services. “Our vision is when you log in into your online banking, you’d have access to crypto and fiat within one account,” he said.

The creation of cryptocurrency banks, while experimental, could become a greater catalyst than new exchanges or exchange-traded funds. It all depends on how everyday retail investors warm up to the idea.

What are your thoughts on Seba’s ambitious plans? Let us know in the comments below!