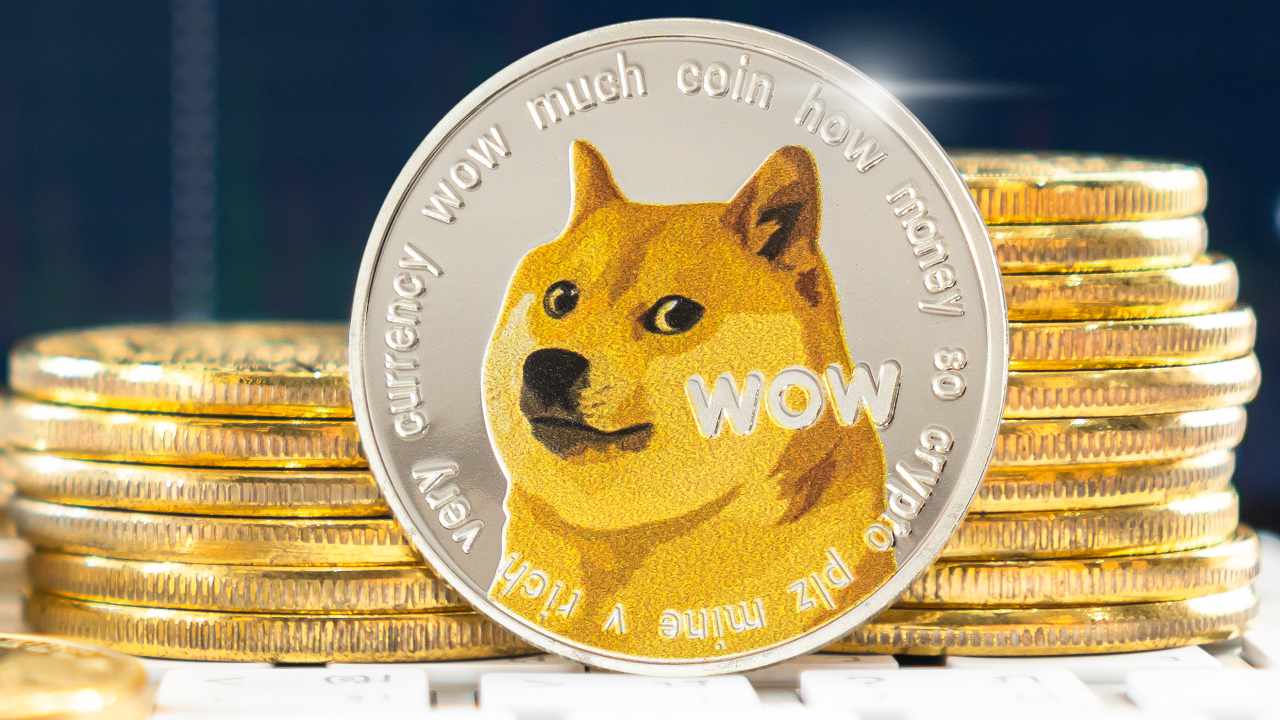 Dogecoin has seen increasing adoption in the year 2021. The year has come with some significant adoptions for the meme coin. Dogecoin’s use as a mode of payment is now at the forefront of its campaign as a serious crypto contender. Data shows that the number of merchants who currently accept Doge for payment has risen over 60% in the last eight months. And is up over 150% from 2020.

This is attributed to the low transaction fees associated with the asset, which makes it suitable for carrying out a series of small transactions. Compared to bigger cryptocurrencies like Bitcoin and Ethereum whose transactions fees are higher due to their high network traffic. From purchasing movie tickets to buying real estate, Dogecoin has proven itself as the go-to crypto for payments. With over 1,700 merchants worldwide currently accepting Doge payments.

AMC CEO Adam Aron recently concluded an online poll that asked the community if they would want to see Dogecoin accepted as a payment method by the theater chain. The poll came after Aron had announced that in addition to bitcoin, the entertainment giant was going to also accept Ethereum, Bitcoin Cash, and Litecoin payments by the end of the year.

The engagement on the poll was immense, by the CEO’s own admission. Aron explained that the poll has gotten over 4.2 million views and 140,000 votes. And the majority of the votes (77%) were in favor of AMC accepting Dogecoin. As such, the CEO considers the message received loud and clear and said that the theater chain would now figure out how to do that.

In the same vein, commercial real estate tokenization platform RedSwan had also announced its intention to begin accepting Dogecoin payments for some of its properties. RedSwan had listed two properties that were worth a combined $36 million. The company pegged investments in the properties at a starting price of $1,000 each and announced on its website that accredited investors would also be allowed to use Dogecoin to invest in these properties.

Doge Fees Are Low, But It Needs To Be Lower

Elon Musk is arguably the most recognized name in the Dogecoin community. His tweets, in the past, have caused both Dogecoin and various dog-themed crypto projects to spike. So the billionaire’s words bear a lot of weight in the market. This time, Musk has once again leaned in to point out something that could help accelerate Dogecoin adoption.

Related Reading | Robinhood Is Testing A New Wallet To Allow Users Withdraw Their Cryptocurrencies, Including Dogecoin

The billionaire took to Twitter to acknowledge the recent move to adopt the meme coin by AMC. But Musk noted that it is important for Dogecoin fees to drop in order to make them viable for buying movie tickets.

The average transaction fee right now for Doge is about $0.5. Although not the lowest transaction fee offering in the crypto space, given Doge’s popularity, the meme coin has maintained considerably low fees. But “Dogefather” Elon Musk believes that Doge’s fee rate needs to drop even lower to facilitate all of the recent adoptions happening for the cryptocurrency.