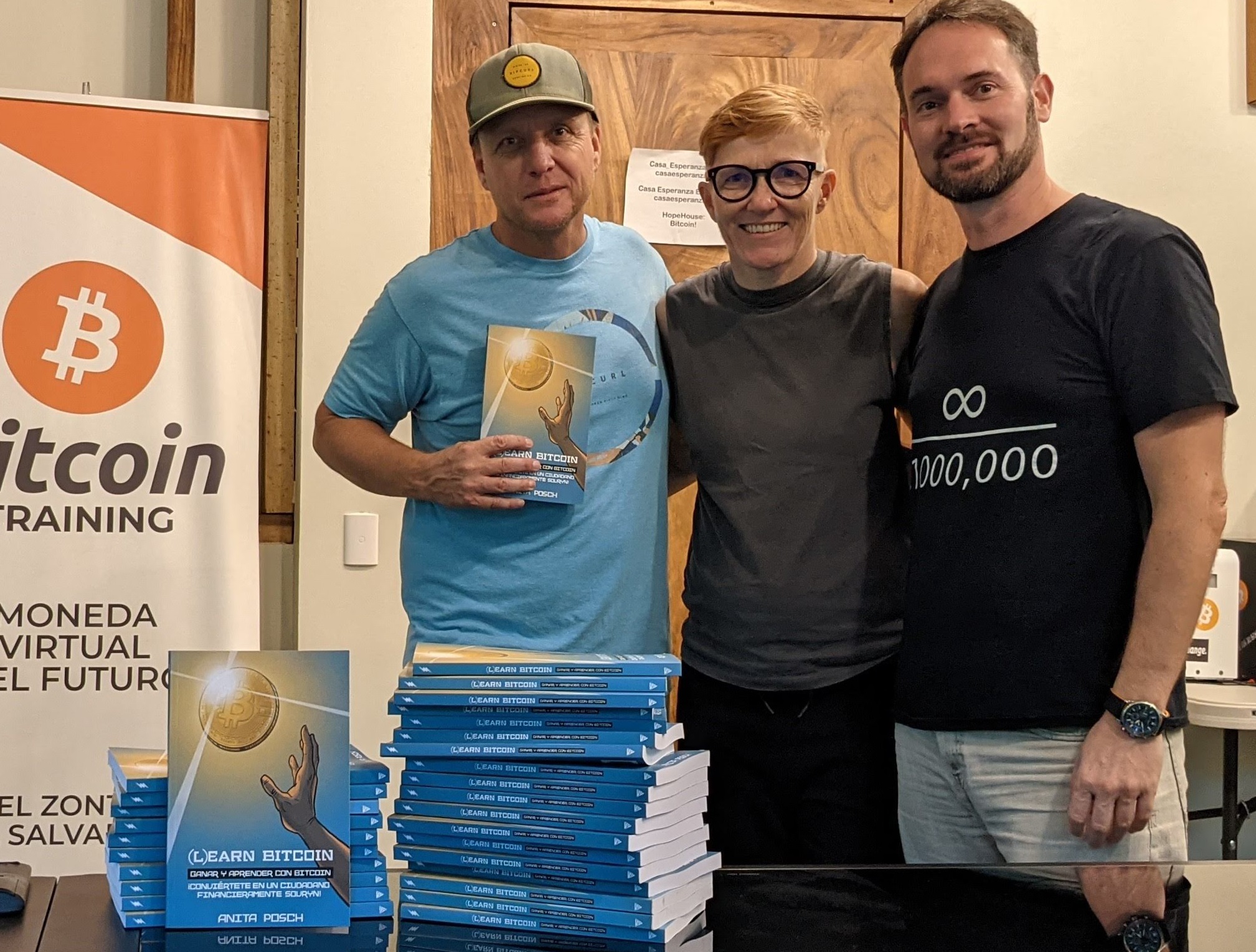 The Austrian podcaster and “(L)earn Bitcoin” author brought the thunder. Anita Posch’s latest article, about the dark side of Bitcoin adoption in El Salvador, is an investigative journalism extravaganza. It brings to the light curious fact after curious fact that paint a very different picture to what we’ve been told so far. However, even though the article is critical of President Bukele’s regime and decisions, it keeps it fair and grounded in reality.

Why is no Bitcoiner except for @gladstein talking about the dark sides of governmental BTC adoption in El Salvador? Sure nocoiners use it as an attack. But Bitcoiners should ask questions and stay vigilant too. I wrote this @BitcoinMagazine. https://t.co/pkp9ubP1Lo

In the From The Ground series, we’ve brought you the Dutch, Salvadoran, French, North American, and Italian perspectives. This time, let’s give the mic to Austria.

Controversial opinions abound in this article. The author doesn’t mince words when talking about Bukele’s alleged human rights violations. Anita Posch also discusses containment centers, plagiarism, the origins of the Chivo wallet, its problems, geopolitical considerations, indigenous rights to the land, and dead volcanos. Also, she has no problem painting President Bukele as an attention-seeking clown.

“The staging of the president’s announcement of Bitcoin City — which saw him come from outer space with fireworks, reminding us of Alexander the Great and Alexandria — was cringe-worthy and shows how indulged in self-love he is. His only goal was to announce something bigger than the Bitcoin law.”

However, when discussing the project per se, Anita Posch gives everyone involved the benefit of the doubt. “Planned cities can turn out to be very attractive and livable, but also to be a complete disaster.” 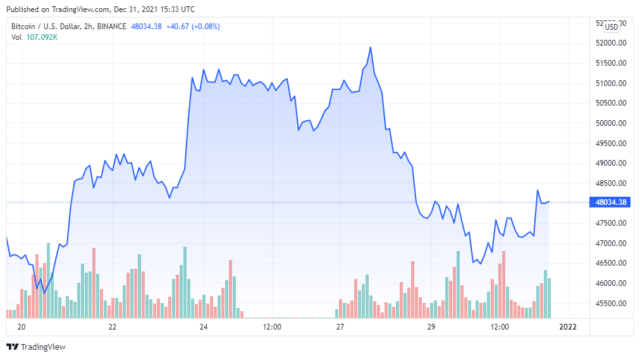 The Many Problems With Bitcoin City

Apparently, the seemingly advanced plan for Bitcoin City was a collage. “At least some of the Bitcoin City presentation slides were downloaded from the internet and there was no detailed plan behind the announcement.” Not only that, the structure behind the Bitcoin bonds that will finance the whole operation was also improvised. “The way the Bitcoin bonds will work was finally decided only a few minutes before Samson Mow took the stage.”

The hardest revelation, though, is this. The volcano that would power Bitcoin City and the country’s Bitcoin mining might be dead.

And to add insult to injury, the proposed location for Bitcoin City might have geopolitical implications. Besides the indigenous people that live in the area, there’s also this:

“I also heard that the situation with the neighboring countries is tense. All three of these with coastlines along the gulf — El Salvador, Honduras and Nicaragua — have been involved in serious and lengthy disputes over the rights to the gulf and the islands that are located within it. With the announcement of Bitcoin City so close to the border, Bukele might step on the toes of the other countries.”

Anita Posch Vs. The Chivo Wallet

Bitcoinist’s coverage (one, two) of the many problems with the Chivo Wallet focuses on technical aspects. Anita Posch also includes some horror stories from that front, but it’s her information on the origins of the governmental wallet that are most interesting. “There is no public information about who the developers and companies behind the Bitcoin implementations are.” So, Posch dug and found out that:

“I was informed by a person close to the government that Chivo runs on Algorand rails, but without forking the Algorand blockchain. Chivo uses its own MongoDB database to store transactional data (a centralized, insecure honeypot of data).”

Why would a Bitcoin wallet run on Algorand rails? That’s the question. It doesn’t make any sense, but the information matches a September Cointelegraph report about it. “Athena Bitcoin will provide some front-end services and Chivo’s ATM-related operations, while Algorand will act as the official blockchain provider.” As to the reason behind the madness, Anita Posch poses a theory:

“Why didn’t Strike or another Bitcoin-only company develop the government app? If rumors are true, it’s because Strike wanted too much money to develop the app (rumor has it $300 million) and because Algorand (or Cardano, or Koibanx?) paid the government $20 million to get the contract.”

Anita Posch covered other topics that didn’t fit in the previous subsections, but that we had to mention either way. For example, did you know there’s already a Bitcoin City in El Salvador? “I also visited Bitcoin City SV, a cooperative in Sonzacate, which has been educating its approximately 2,000 members about Bitcoin for even longer than the folks at Bitcoin Beach.”

Also, were you aware that President Bukele is not holding the keys to the country’s Bitcoin? “According to conversations I have had and media articles, it appears the keys for El Salvador’s bitcoin are in the hands of a U.S. company: BitGo. The government only has a contract with BitGo, but not full custody over the public bitcoin funds.”

To close this off, what may be the biggest violation of the bitcoiner’s trust in the whole article. “Sadly, I heard from an official that there will be no education about Bitcoin from the government.” What a betrayal, if true.

If only half of the things Anita Posch claims are real, Bitcoin is facing a dangerous situation that might explode in everyone’s face in the near future. Let’s hope Posch’s investigative journalism has an effect and the Bitcoin community manages to turn this whole situation around.