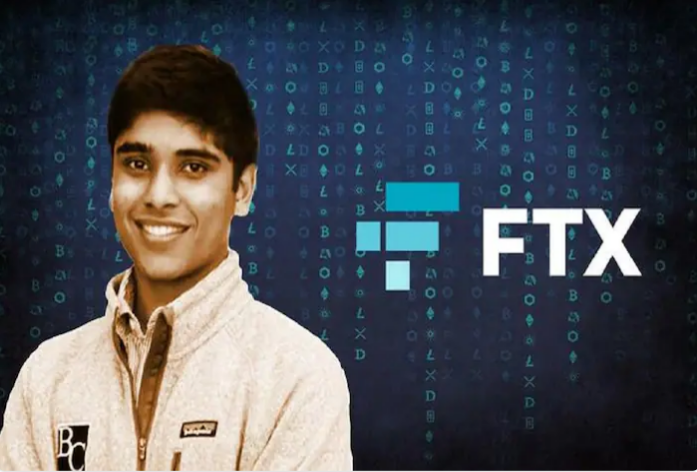 Why This FTX Former Chief Engineer Is Now Under The Lens Of U.S. Authorities

U.S. authorities are casting a bigger net to come after key figures who may have been involved in anomalies at disgraced crypto exchange FTX.

The ongoing and expansive inquiry of FTX is one of the most prominent corporate criminal cases in U.S. history.

Bankman-Fried was accused of operating a “fraud of epic proportions” at the exchange for years, using consumer deposits to fund his other company, Alameda Research, as well as real estate acquisitions and political donations. He pleaded not guilty in a U.S. court.

Attorneys for Bankman-Fried did not immediately respond to a request for comment, Bloomberg said.

Was Singh Involved In The Fraud?

Singh could be indicted as early as this month if federal prosecutors in Manhattan determine he participated in the alleged multiyear conspiracy to swindle investors and clients at the now-defunct exchange and trading arm sister company Alameda Research, the report disclosed.

According to a Reuters report, U.S. authorities have not brought any charges against Singh. The report further states that it was unclear whether the former FTX engineering director was collaborating with U.S. officials.

Singh has been repeatedly cited in relation to the demise of FTX, however no action has been taken against him.

In November of last year, it was reported that Singh and others had full knowledge of FTX’s transfer of funds to Alameda.

In December, Ryan Salame, co-CEO of FTX Digital Markets, identified Singh as one of three individuals with the necessary expertise to conduct such transfers.

Reuters reported last December that in mid-2020, Singh modified FTX’s software to exclude Alameda from a trading platform feature that would have automatically liquidated its assets if it was losing too much loaned funds.

Reports also disclose that Singh has been missing since FTX’s bankruptcy filing in November. Based on court documents, Alameda lent Bankman-Fried $1 billion and Singh $543 million.

Singh’s absence from the public eye may have prompted the said investigation that is currently underway. He is the third of Bankman-Fried’s top partners to be investigated by the federal government.

Andrew D. Goldstein, Singh’s attorney, did not immediately respond to a request for comment.

Once considered the “white knight” of the cryptocurrency industry, FTX disintegrated in less than two weeks as a result of a liquidity mess.

In November, the company filed for bankruptcy due to what its new chief executive officer later termed as a “total collapse of corporate controls.”