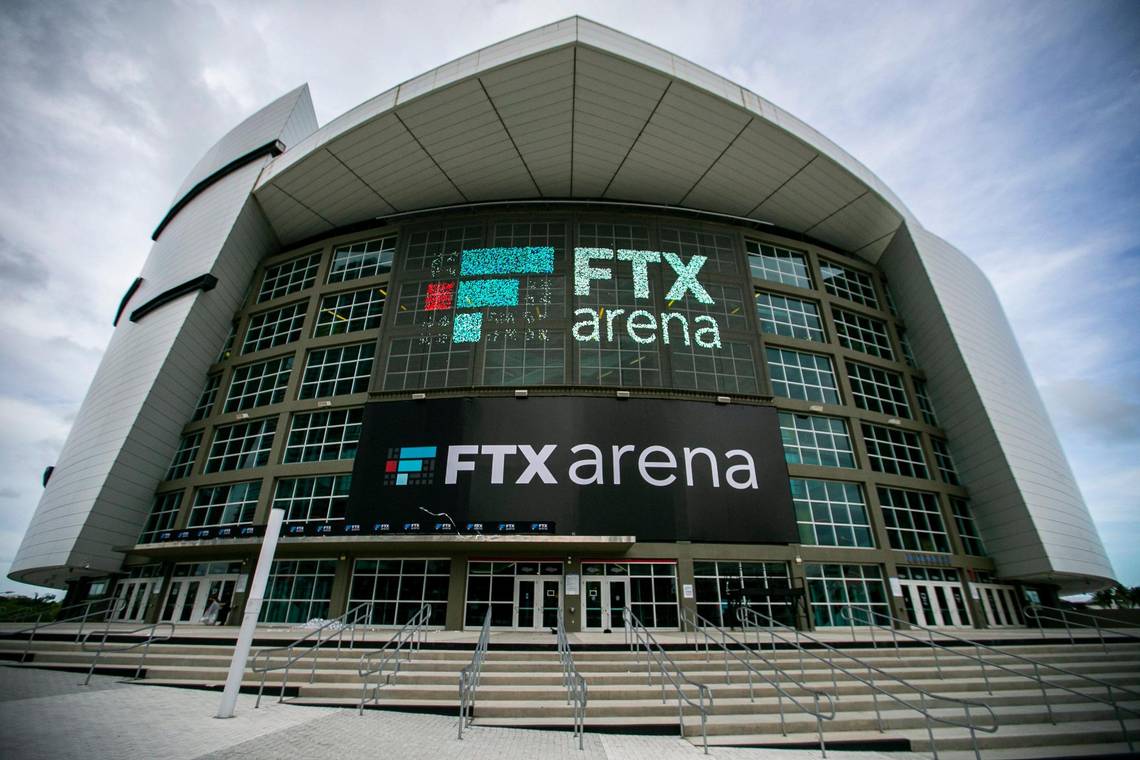 Popular cryptocurrency exchange FTX, announced on Wednesday that it will acquire Liquid Group, a Japanese competitor.

When all relevant prerequisites are met, the acquisition will be completed by March 2022, according to a press release from Liquid.

According to the company’s blog post, digital asset exchange FTX decided to acquire Japanese rival Liquid for an unknown sum in order to bolster up its Asia development.

As the crypto industry in Asia becomes more competitive, FTX has attempted to expand. CEO Sam Bankman-Fried has said that obtaining licenses in multiple countries is a top priority for his company.

The firm said on that it has agreed to buy Liquid and all of its operating subsidiaries, including Quoine Corporation and its Singapore-based subsidiary. In 2017, Quoine was one of the first cryptocurrency exchanges to register with Japan’s Financial Services Agency.

“Following FTX’s acquisition of Liquid, Quoine will gradually integrate FTX’s products and services into its own offering, and FTX’s existing Japanese customers will be migrated to Quoine’s platform,”

Liquid was established in the year 2014. According to CNBC, it is one of the world’s largest crypto exchanges, with daily trade volumes of over $70 million. Liquid has established itself as a top fintech firm. Vietnam, Japan, and Singapore are among its holdings. Its annual trading volume was approximately 60 billion in 2019.

Liquid is already familiar to FTX. Liquid was hacked for roughly $100 million in August, and FTX contributed $120 million in debt funding.

In addition, the firm agreed with Liquid to continue services to its existing Japanese users, and eventually transferring to Quoine on March 30.

FTX, which was founded in May 2019, is worth $32 billion. A $150 million buy for bitcoin portfolio management tool Blockfolio was one of its acquisitions.

SoftBank recently led a $400 million investment round for FTX, bringing the company’s worth to $32 billion. As a result, it is one of the most valuable and fastest-growing enterprises in the crypto market.

It’s already partnered with Coachella for this year. All of this indicates to a planned move to expand the company’s consumer base in the United States. 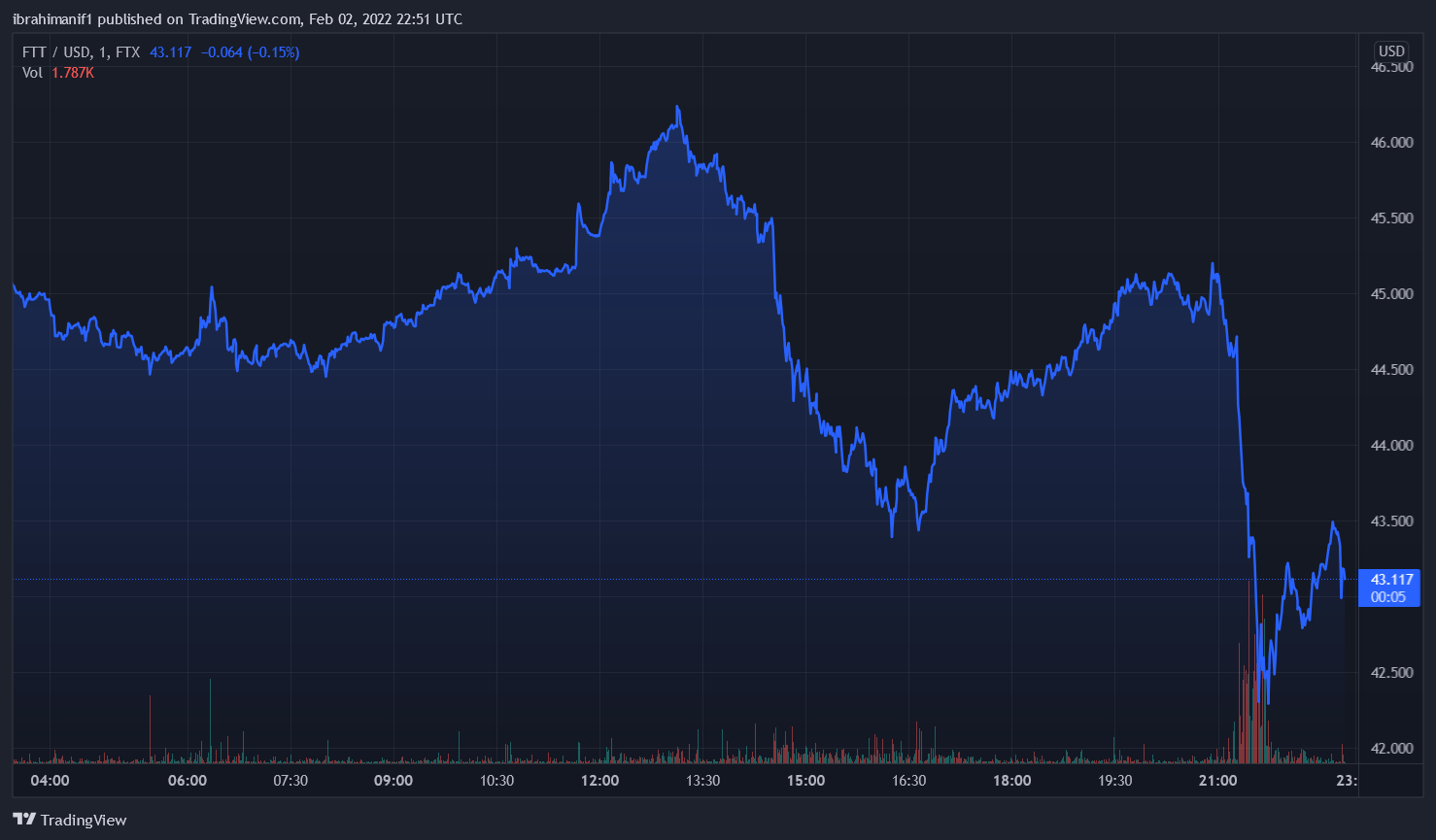