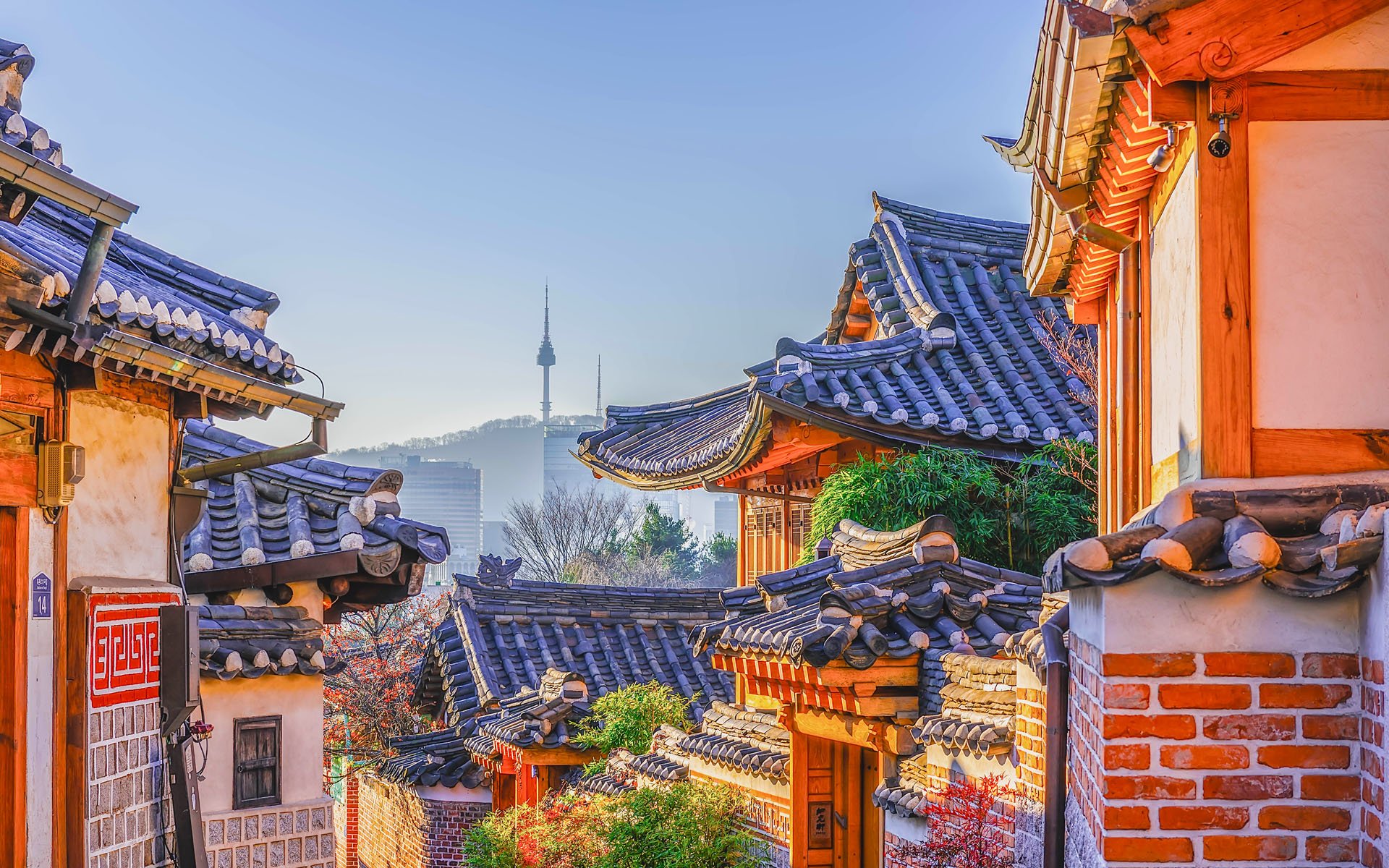 As the G20 works to create a set of “unified regulations” in regards to cryptocurrencies, the government of South Korea — the third largest cryptocurrency market in the world — reportedly plans on playing ball with whichever policies the international forum of governments and central bank governors put into place.

‘We Will Step up Efforts to Improve Things’

According to China Money Network, local media has also reported that Korean regulators have agreed to apply the Financial Action Task Force’s standards to its own cryptocurrency policies.

It’s almost certain that cryptocurrencies will be classified as assets and the main issue will be centered on how to regulate them properly under the unified frame that will be agreed upon between G-20 nations. Given the current stance, this isn’t good, but we will step up efforts to improve things.

Financial policymakers from the G20 member states currently plan on putting forth the first framework for the unified regulation of cryptocurrencies in July of this year.

The news that South Korea plans on adopting the G20’s unified regulatory framework comes after South Korea’s Financial Services Commission (FSC) began to broaden the scope of its probe into domestic cryptocurrency exchange operators while requesting worldwide coordination in regards to cryptocurrency and digital asset regulation.

The FSC’s stance seemingly contradicted Yoon Suk-heun’s previously reported claims that he is planning to ease regulations surrounding domestic cryptocurrency trading, however. The new FSS governor previously stated that “there are some positive aspects to cryptocurrencies.”

The FSS and the FCC work together but serve different functions. The FSC is in charge of policy regulation, while the FSS examines and supervises financial institutions. On the subject of cryptocurrency regulation, however, the failure to project a unified message has sent mixed signals to the rest of the wider cryptocurrency marketplace.

Adopting the G20’s unified regulatory framework would finally lend some clarity to the cryptocurrency situation in South Korea.

What do you think of South Korea’s plans to adopt the G20’s unified regulatory framework for cryptocurrencies? Do you think this will finally dispel the constant stream of FUD coming from the East Asian nation? Let us know what you think in the comments below!