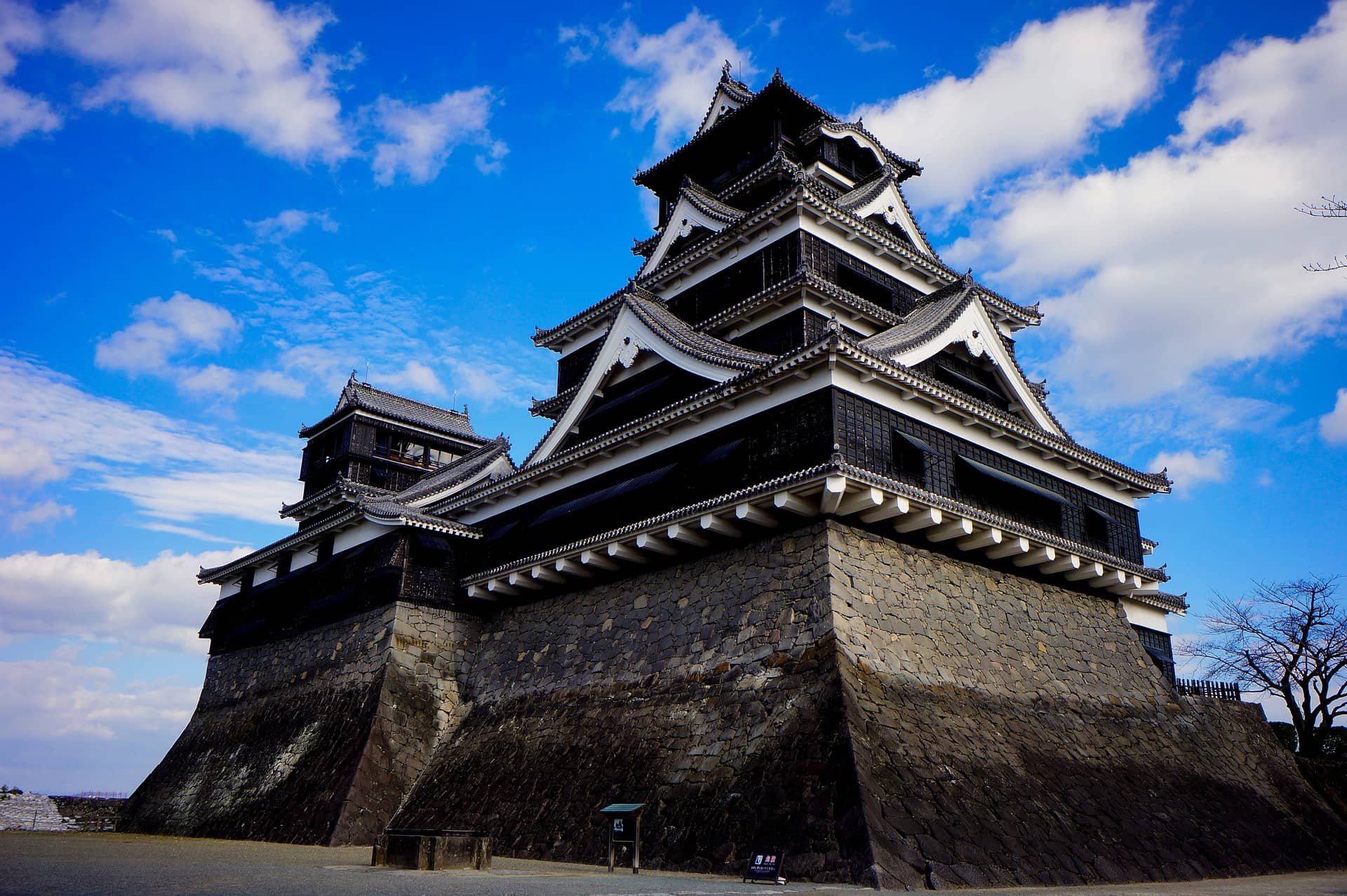 Opposite to the downtrends of crypto prices, web 3 developments continue to make headlines almost daily. Following the UAE’s initiative to make the Emirates a metaverse and web 3 technology centre, Japan officially enters the web 3 zone.

Fukuoka, the second-largest port city in Japan, has secured a partnership with the Astar Japan Lab to accelerate the adoption of web 3 technology. The development firm in the state is well-known for building use cases that rely on NFTs and blockchain. Soichiro Takashima, Mayor of Fukuoka, a city which is designated as a National Special Strategic Zone, and Astar Network founder Sota Watanabe, announced the collaboration in a “Myojo Waraku 2022” conference held on 13 October.

The partnership aims to develop use cases focused on web 3 technology and crypto to transform the city into a hub for innovative and advanced business solutions.

Astar Network has already been facilitating big names in the state, like Microsoft, SoftBank, Amazon, Hakuhodo, Dentsu, MUFG, Accenture, and PwC. Around 45 companies currently run their partnership with Astar. Notably, the development firm has also won the vote of the Japanese Blockchain Association in the country.

Speaking on the latest partnership with Fukuoka city, the founder of the Astar Network, Sota Watanabe, added;

We are excited to invite Fukuoka City to Astar Japan Lab. In the US, some cities like Maimi and New York have positive attitudes toward Web3 and crypto. We are going to work closely with Fukuoka City to attract more developers and more entrepreneurs on Astar Network. In addition, Fukuoka is also known as the national special strategic zone. We plan to work closely with the government and utilize Web3 use cases from Fukuoka to the entire Japan.

With this move, the local government has laid the pillars for web 3 developments and hopes this entrepreneurship will set the stage for the city to be transformed into the Silicon Valley of Japan.

The Astar workforce will explore new avenues for local business models in the city to scale up their reach globally. In addition, the team will educate Fukuoka residents about web 3 technology.

As part of the collaboration, Astar will initially visit Fukuoka city to spread awareness about the global expansion and web 3 technology. Both parties expect the city to become the web 3 hub with the passage of time as a result of this long-term strategic partnership.

While expressing his vision of this relationship between both parties, Soichiro Takashima, the Mayor of Fukuoka City, noted in a statement;

We have to do in the context of Web3 what large companies did for the world when Japan was strong. We believe it is important to move forward together with the government, Fukuoka City, and companies that represent Japan.

Web 3.0 Technology Expected To Grow 45% In The Next Decade

From Decentraland To Openloot: How Ari Meilich Is Leaving His Mark In Crypto

Fundraising In A Bear Market: How This Web3 Startup Got $5 Million