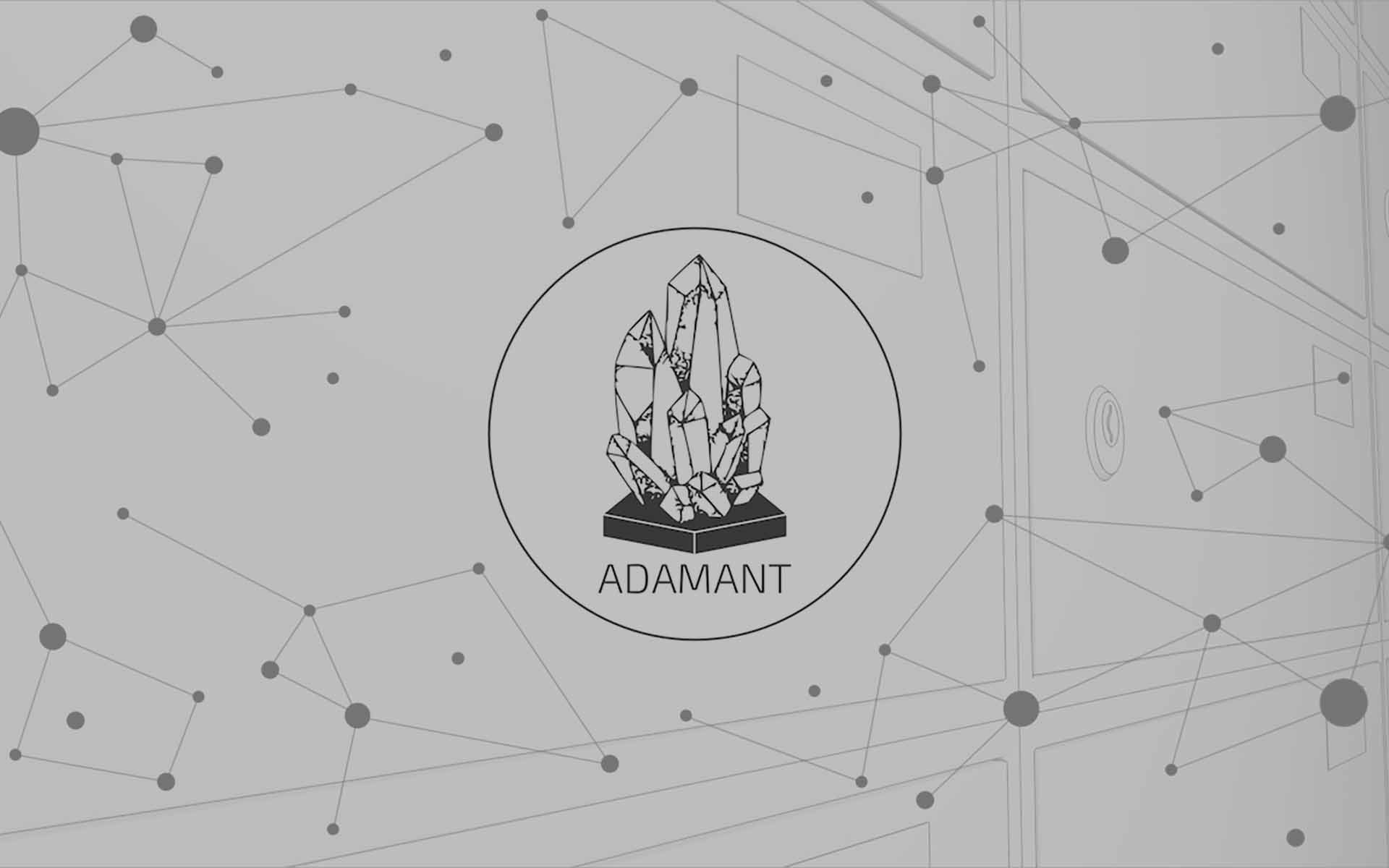 Full Data Security and Anonymity with the Adamant Messenger, That Completes the Pre-ICO

The Internet, accessible to each smartphone user, as well as the emergence of such an important technology as the information exchange through instant messages, has turned messengers into one of the most popular and convenient ways of communication. Competition in the global messaging apps market today is higher than ever, and new apps come out almost every day.

Such a large number of instant messengers allows a user to choose the most suitable service for all the requested parameters. Taking into account various world events, for most electronic device users ensuring data transmission security becomes a priority requirement to the used messenger.

Nowadays, most of the mobile apps that provide messaging services promise to ensure protection of varying degrees of reliability for user’s messages. However, it is impossible to verify how secure is the transmitted user’s data, because in most cases the messenger program code is closed, so you can not be sure that there are no “backdoors” in this code, with the help of which the information can be transferred to the third parties. In addition, most messengers store user messaging data on their servers, get access to the address book and other personal data stored on the mobile device, identify the user with a phone number, email address or account in social networks. So, as you can see, there is absolutely no anonymity here.

Is it possible to communicate anonymously on the Internet today? A positive answer to this question is given by the creators of the ADAMANT messenger, which is designed to make a revolution in security and anonymity of Internet communications.

The Conception of the ADAMANT project

Data protection and anonymity are two basic postulates on which the conception of the ADAMANT messenger is built. The project was created to address the issues of data confidentiality and security provided by users and transmitted through messages within the used messenger.

ADAMANT is a system for message and data transfers based on an independent secure blockchain, which is available from any device. ADAMANT has an integrated payment system that allows making payment and transfer of tokens directly within the chat.

ADAMANT is also useful for business communications. Thus, the corporate system for message and document transfers ADAMANT Business will provide the opportunity to digitally-sign them, and an integrated payment system will reduce internal transactional costs. So, ADAMANT combines security, anonymity, and convenience.

When developing the ADAMANT project, its creators proceeded from the conviction that the future of technology is behind blockchain, and messengers are no exception. At the moment, ADAMANT can be considered a pioneer in this direction, since it is the only messenger that works entirely on the blockchain, unlike alternative messengers, which use blockchain only partially for any specific purpose.
An independent blockchain and the architecture of the ADAMANT messenger

In the case of the ADAMANT messenger, the use of Ethereum blockchain is not suitable, that is due to the relatively high value of “gas” (transactions’ fee) required for each Ethereum transaction, including all message transfers. In this regard, ADAMANT is built on an independent blockchain, that allows significantly reduce the message transfer cost, and adjust it depending on the future token price.

In addition, Proof of Work technology is also not used in the project due to the high cost of such infrastructure maintaining, and with the growth in transactions’ fee as the number of participants increases. As a result, a program code of the Lisk project was used for the realization of the server part and the blockchain itself, which was extended to obtain the required functionality.

The ADAMANT messenger has enough flexible architecture, that allows making changes to transactions’ fee, if necessary. The project also differs with a fully decentralized system that is based on the algorithm with Delegated Proof-of-Stake Consensus (DPoS), which allows reliable confirmation of transactions within the 5 seconds (a critical time for fast messaging and payment execution). Using DPoS also reduces the system maintenance cost, because, compared to PoW, this does not require vast computing powers and barbaric electricity consumption. The use of DPoS also makes the ADAMANT system highly scalable and reliable.

The Current State of the Adamant Messenger and Its Competitive Advantages

At the moment, the ADAMANT project has a ready product, which is presented as a progressive web application (PWA) for most browsers. The messenger works stably on iOS 9+ and Android 5.0+, has a concise design that is quite functional and fully performs its tasks.

Due to the fact that within the messenger there are transactions’ fees that are necessary for the network maintenance, for freely try of ADAMANT features a certain amount of “welcome” tokens is charged to the user.

Thanks to the existing comparative advantages of the project relative to other messengers, which are presented in the table, ADAMANT has already attracted public attention. And the opportunities that will provide ADAMANT business have already interested various organizations. So, in the discussion, there are issues of corporate interaction between employees, and some companies express an interest in building an internal independent network based on ADAMANT.

About the conditions of ongoing crowdsale of the ADAMANT project

The creators of ADAMANT have chosen the ICO mechanism as a source of receiving funds, which are necessary to complete the development of the messenger, and for its further support. The soft cap of the project is $ 500,000, and the hard cap is $ 30,000,000. Soft cap will provide the essential amount of resource necessary for developing of main messenger features and whole infrastructure support. More finance will allow to speed-up the development and increase ADAMANT’s active user base.

From December 14, 2017, to January 25, 2018, ADAMANT conducts the preliminary token sale, within which the most favorable terms of the token price are offered to the crowdsale participants. Thus, during this period, the ADM token can be purchased for the price of 1 ADM = 0.001 ETH, whereas from the first stage of the ICO the token price will increase from 0.002 ETH to 0.005 ETH at the last ICO stage. You can also get bonuses for the number of purchased tokens and for project’s support in social networks.

There are only a few days to participate in the ADAMANT’s token sale on the most favorable terms. You can buy tokens, as well as read more about the project on the official ADAMANT’s website, in the Whitepaper or on the pages of the project in all popular social networks.