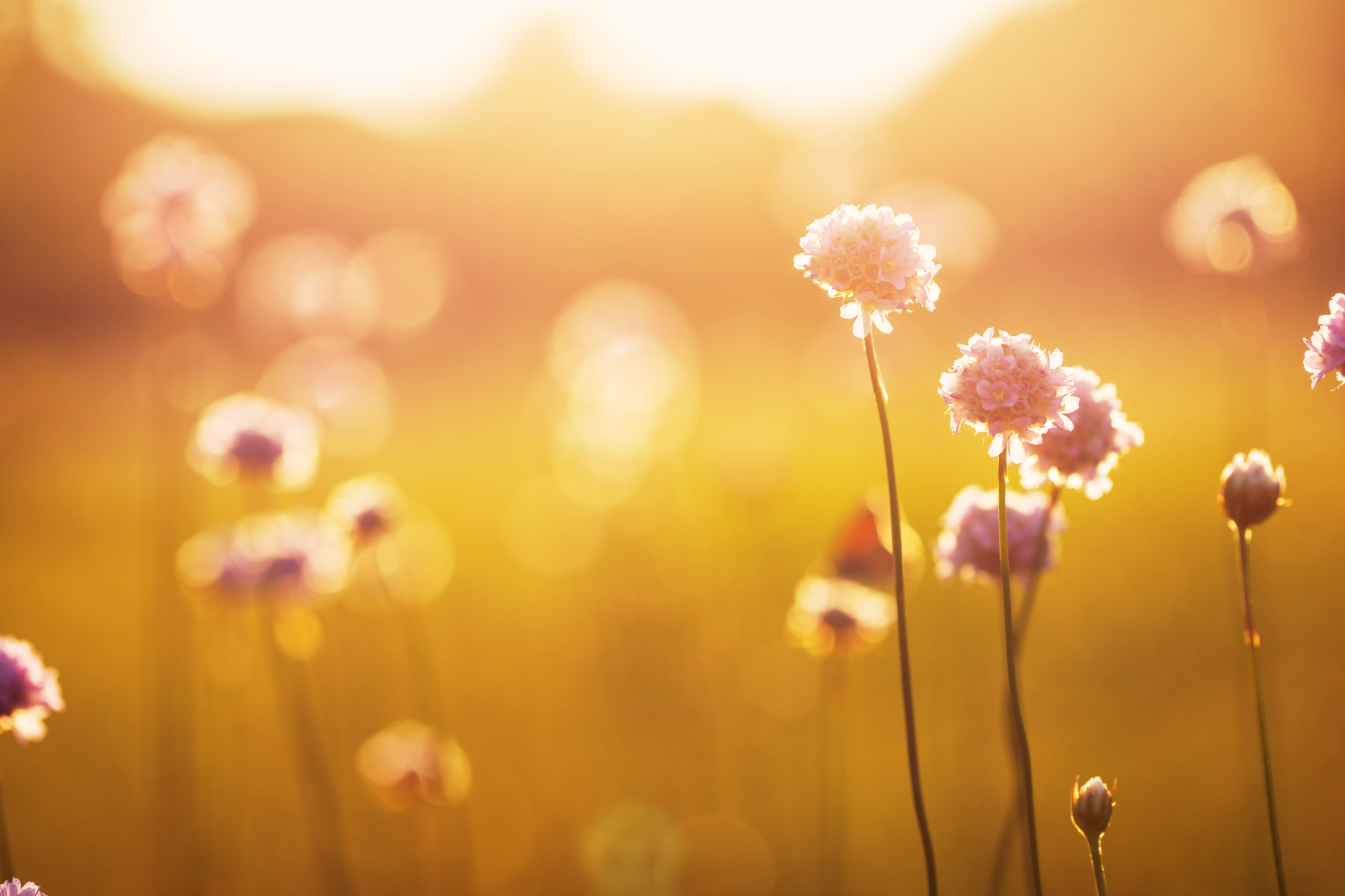 Bitcoin and other top crypto assets are trading far from their all-time highs.

According to data from TradingView, BTC is trading more than 50% below its all-time high, while Ethereum is down nearly 85%. Most altcoins have registered even worst performances than the two market leaders, crushed as large players cashed out of the market during the 2017/2018 bubble.

Yet this hasn’t stopped investors from speculating where this nascent market could end up once the next market cycle peaks.

Crypto Could Hit $10 Trillion as Retail Money Floods In

According to Joseph Todaro — managing partner of crypto-centric fund Blocktown Capital — the crypto market’s capitalization could reach over $10 trillion in the next cycle as “retail money really starts flowing back in.”

$10 trillion is approximately 4,000% higher than the current aggregate value of digital assets at around $270 billion.

In context, $10 trillion is a fair sum of value in the grand scheme of things.

Blockforce Capital chief executive Eric Ervin shared the chart below on June 9th, showing that the total market capitalization of the S&P 500 is $27.8 trillion.

At $10 trillion, crypto would be just over one-third of the current value of some of the most valuable companies in the world, including Apple, Microsoft, Facebook, and Amazon.

Importantly, though, just because crypto’s market cap may reach $10 trillion may not mean that $10 trillion greenbacks have been deposited into Bitcoin exchanges.

Due to what is known as a fiat amplifier, which means that $1 worth of Bitcoin purchased may push up its market cap by more than $1, a $10 trillion industry may not be as hard to achieve as some may expect.

The expectation is that all cryptocurrencies will rally in the upcoming market cycle, but prominent names in the space expect the gains to be concentrated in Bitcoin.

Raoul Pal, chief executive of Real Vision and a former Goldman Sachs executive, has spoken on the matter on a number of occasions.

The investment veteran has said that he sees a world of cryptocurrency and blockchain as the future, but sees Bitcoin as the “call option” on that potential world coming to fruition. That’s to say, if cryptocurrencies go mainstream, BTC will likely be the one leading the charge.

“It is an entire trusted, verified, secure, financial and accounting system of digital value. […] It is nothing short of the future of our entire medium of exchange system, and of money itself and the platform on which it operates,” Pal wrote in a recent macro newsletter to his institutional investing subscribers.