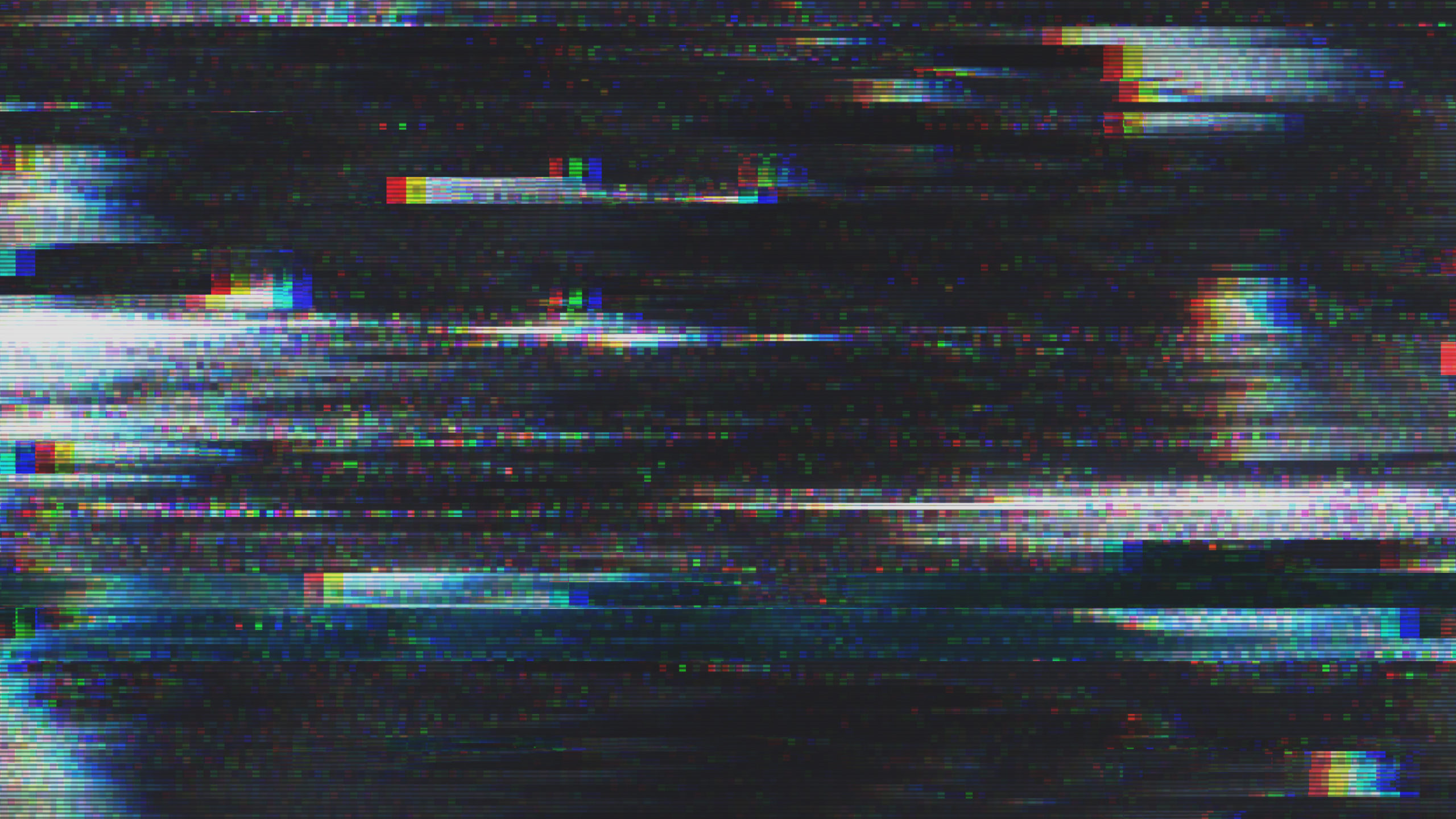 Ethereum has been on an extremely strong rally since the March lows, recovering to a local high of $250 from $88. This nearly 200% performance has allowed the cryptocurrency to strongly outperform any other established and investable asset.

On-chain metrics, however, show that the cryptocurrency is primed to correct lower.

Related Reading: Bitcoin Is About to See a Crucial Breakout: 3 Factors Show Upside Is Likely

Ethereum Is Primed for a Correction, On-Chain Metrics Show

Blockchain analytics firm Glassnode revealed that with the recent rally, 80% of the Ethereum market supply is in profit. This means that the average ETH holder is likely in profit, assuming a somewhat equal distribution of coins.

This is pertinent to ETH’s trend as the last two times this much of the Ethereum supply was in profit, the cryptocurrency crashed. In 2019, prices retraced from $360 to $120; and earlier this year, prices dropped from $290 to $88.

Other on-chain metrics have also accentuated that the expectations of downside for the Ethereum price are valid.

The below screenshot is from the blockchain analytics firm IntoTheBlock. It depicts the firm’s Ethereum dashboard.

On-chain metrics do not always correspond with price action. But the lower the fundamental demand is for a cryptocurrency, the lower price it should trade at — and vice-versa too.

As reported by Bitcoinist previously, analyst Josh Olszewicz from Brave New Coin shared the chart below on June 7th.

It shows Ethereum recently formed a “head and shoulders” pattern, most often seen near the tops of trends, alongside a bearish diamond formation that may mark the start of a bearish reversal.

Adding to this, there’s a purported “storm” ready to ravage Ethereum investors.

Sister outlet NewsBTC reported on June 6th that a top analyst is expecting a “storm” to hit Ethereum investors, chalking the sentiment up to two technical factors: