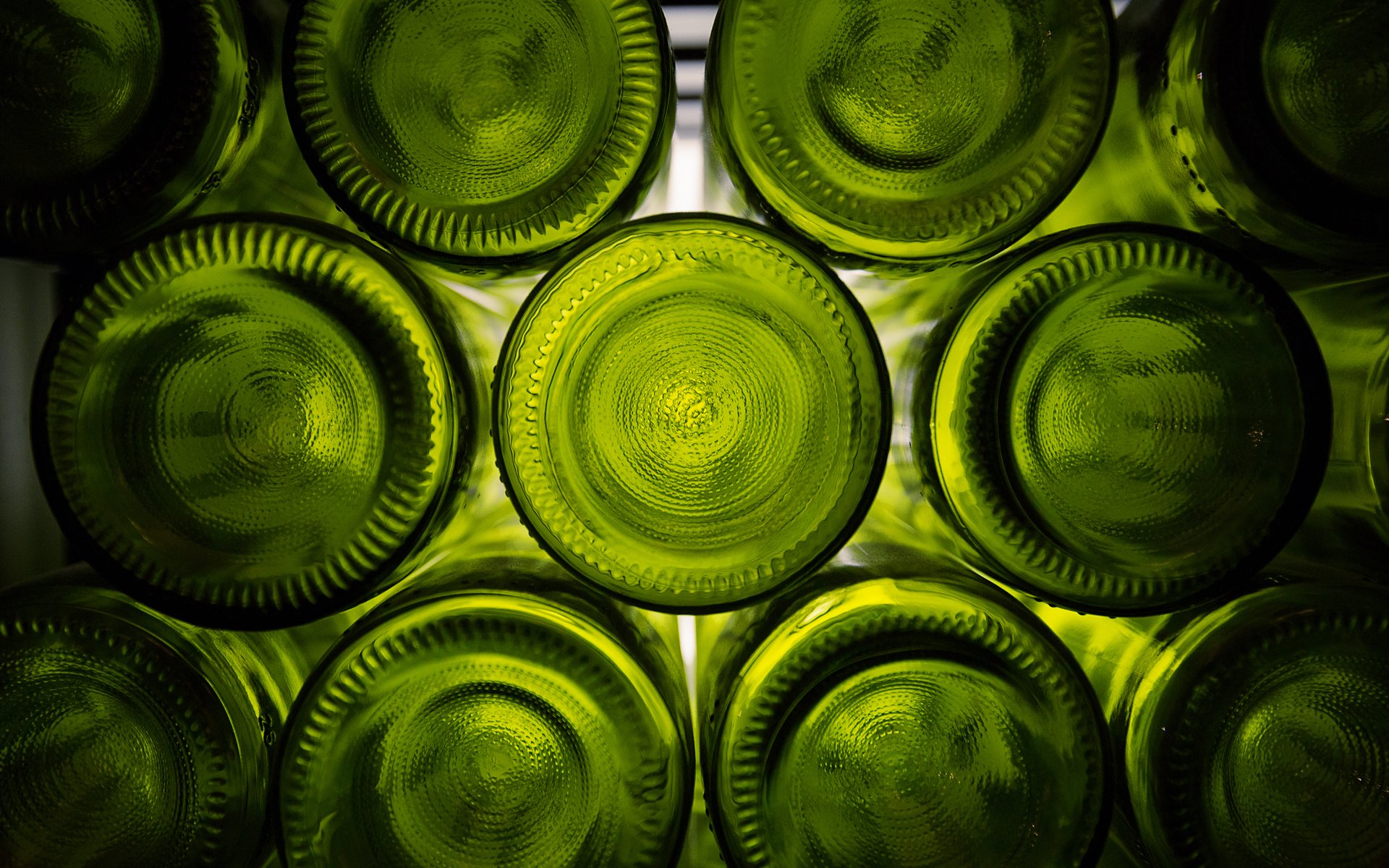 Uploading the results of a questionnaire he delivered to invitees of a small gathering April 23, Lee, who is famous for his positive Bitcoin price outlook, said the “small group” of institutional investors “believe BTC has bottomed.”

“We see this as a leading indicator for inflows of big money into Crypto,” he commented.

82% consider BTC/USD has “bottomed out.”

CRYPTO: We hosted a small group of institutional investors on 4/23, mix of crypto and traditional macro HF/long-only. Results below. Key takeaway, institutions believe #BTC bottomed. We see this as a leading indicator for inflows of big money into Crypto pic.twitter.com/NybWPTZTg4

Out Of The Bag

Elsewhere, roughly two-thirds of those surveyed believe Ethereum will not be treated as a security by the US Securities and Exchange Commission (SEC), and 47% think further clarity on token classification will only come in 2019 at the earliest.

The idea of “big money” waiting to get into cryptocurrency continues to be a popular narrative this month.

A survey by Reuters revealed one in five finance firms were preparing an entry in 2018, with 70% – or around 55 firms – wanting to do so within the next three months.

While Lee continues his optimism, however, he made sure not to give the impression his idea of Bitcoin’s price potential was a blank slate.

On the topic of McAfee, he commented on social media that the $1 million figure did not constitute Fundstrat’s core belief.

“…We are not staking anything on that, but I think $1mm is possible… not our base case, but certainly possible,” he wrote.

What do you think about Fundstrat’s survey results? Let us know in the comments section below!