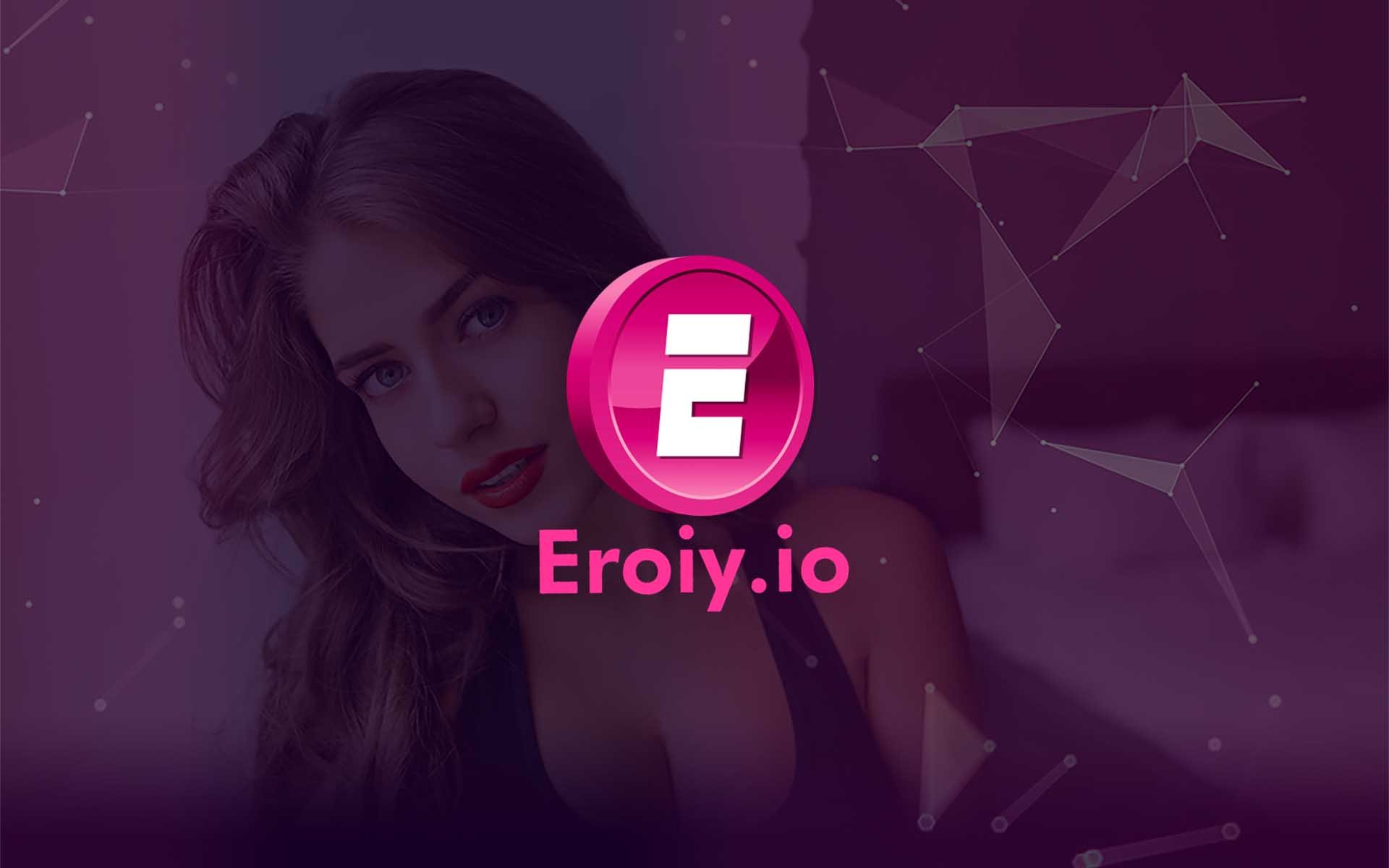 Eroiy, a blockchain-based incognito payment method for the adult entertainment industry, is all set to start its pre-ICO campaign on January 30. This revolutionary business ecosystem will address a wide range of customer requirements in the industry, including data protection, anonymity, protection from financial fraud, low transaction costs and payment convenience. 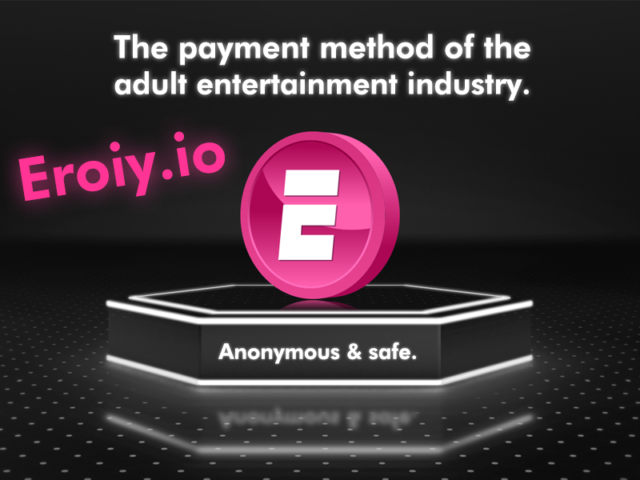 January 23, 2018 – Blockchain technology startup Eroiy is pleased to announce the company will start its pre-ICO crowdsale campaign on January 30, 2018. It has also been disclosed that the company’s ICO campaign will start on March 1, following the end of the pre-ICO phase. All details related to Eroiy’s crowdfunding initiatives are now available at https://www.eroiy.io/.

Eroiy was created with the vision of solving a series of problems the adult entertainment industry has faced over the years. The most useful feature of this platform is that it allows anonymous transactions on top of eliminating financial middlemen and their associated fees. Discretion while paying for online adult content has been a long-standing demand for both customers and merchants of the adult entertainment industry. By meeting this demand, Eroiy is looking to bring about a radical change in the global adult entertainment market, which is currently worth almost $100 billion. Apart from anonymity, Eroiy also offers benefits such as data protection, financial fraud protection, low transaction costs, and the convenience of one-click payment.

Eroiy will also make lives easier for merchants and service providers through low transaction costs, a limitation on the potential charge-backs, protection from data piracy and financial fraud, and complete independence from credit card companies. Use of multiple payment methods makes it mandatory for them to develop an intricate infrastructure to ensure streamline transactions. Utilizing cryptocurrency as the solution, Eroiy fulfills their ever-increasing need for a decentralized payment alternative.

Based on the NEM blockchain protocol, Eroiy is safe, cost-efficient, fast, and allows users to execute smart contracts. The ecosystem comprises of the EroiyCoin, the Eroiy eWallet, the Eroiy-Xchange, and an Eroiy Crypto Debit Card. The company claims the Eroiy eWallet is a one-of-a-kind solution for convenient, anonymous and cost-efficient payments of online content and merchandise. 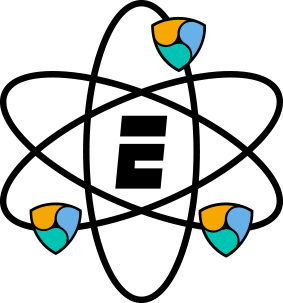 Eroiy is the brainchild of a team with a wealth of experience and numerous key contacts in the adult entertainment industry. The organization’s CEO, Markus Steffen, has worked as a Director and Partner, delivering effective business solutions for over fifteen years. The advisory body of Eroiy comprises of many seasoned professionals from different fields, such as e-commerce, online marketing, event monetization, risk management, finance, law, and cryptocurrencies.

“The adult entertainment industry is already known for innovation, and it is now time for it to adopt cryptocurrencies,” says Markus Steffen, the CEO of Eroiy. “Through the introduction of Eroiy, we have the possibility to enhance trust and discretion in the business. It is the only way for the market to develop, take its next steps, and increase its social acceptance. Whether for end users, merchants or token-buyers, Eroiy is there to help individuals unfold improvidently.”

The Eroiy Corporation has already managed to build a chain of adult entertainment companies that are ready to accept Eroiy as their payment system. Agreements for key collaborations with the industry’s leading marketing, media, and trade fair companies have also been initiated.  While recently attending the XBiz and InterNext trade shows in Los Angeles and Las Vegas respectively, the company has received tremendous response from the major players in the industry. The overall concept of Eroiy was welcomed with great enthusiasm by the general participants. As a result, there are numerous upcoming collaborations with highly experienced business partners that are perfect for the project’s advancement and implementation.

EroiyCoins sold during the upcoming ICO will immediately be distributed to the provided address inside the EroiyCoin Client Area and be made visible and accessible at the Eroiy eWallet. Key details related to this crowdsale campaign are mentioned below:

Eroiy is a blockchain-based cryptocurrency designed specifically as an incognito payment alternative in the adult entertainment industry. The beauty of it is that it allows for anonymous transactions and is independent of the financial middlemen and their associated fees. This revolutionary development promises to be a gamechanger for the approximately USD 100 billion adult entertainment market worldwide.