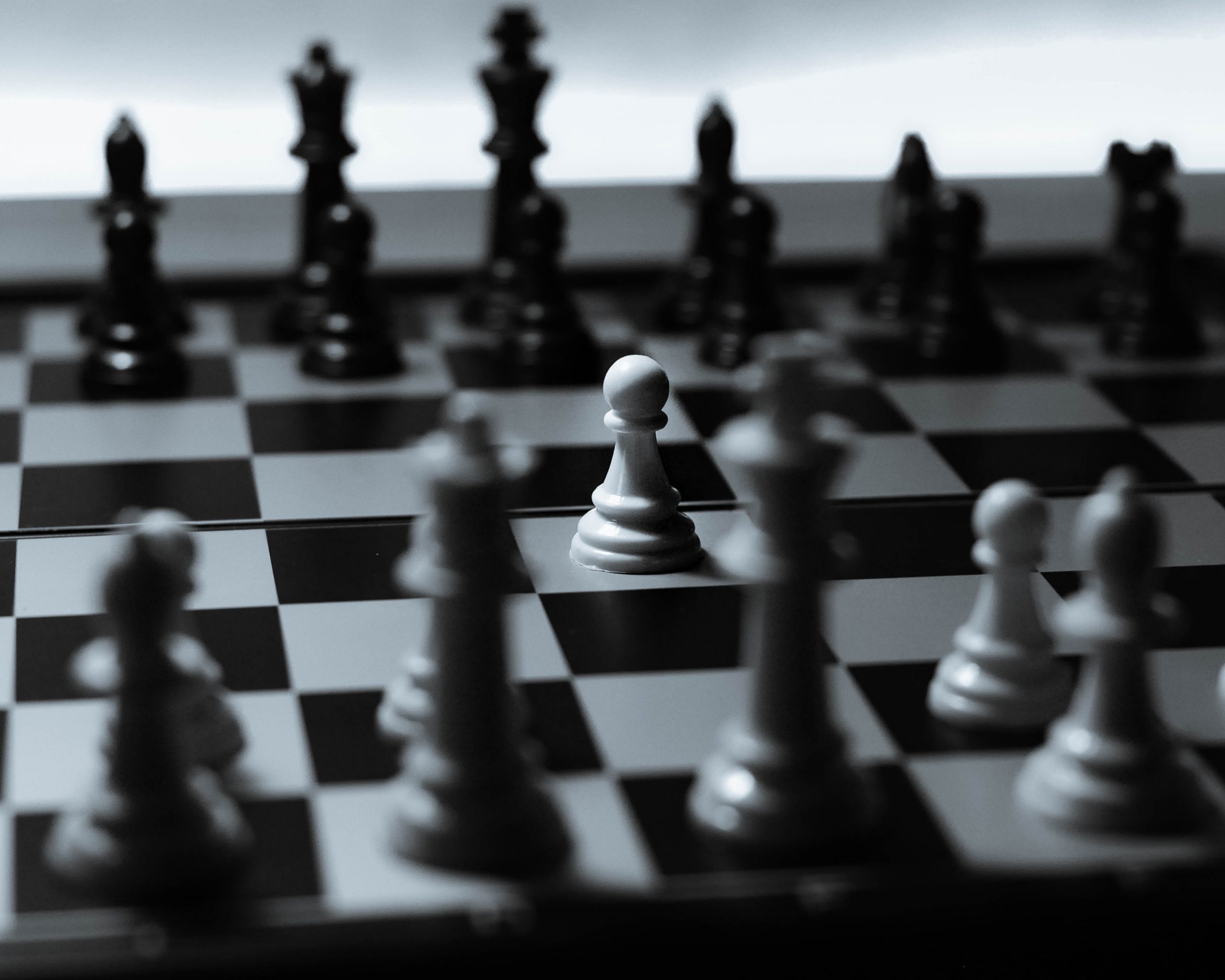 by Samuel Wan
in Altcoin News
0

Analysts see the ERC-20 convertor as a critical component in competing against the number one smart contract platform, Ethereum. Landino expects the convertor to entice significant numbers of Ethereum developers to jump ship and join the Cardano network.

Word of the Cardano ERC-20 convertor has been public knowledge since summer last year before Shelley rolled out. It was during a live-stream hosted by IOG CEO Charles Hoskinson when details first broke of the convertor.

“I’m also going to contract a firm, on a fixed cost contract, to do an ERC-20 convertor. So basically, what this means is that this team is going to go Ethereum, take all of the existing ERC-20 tokens and build a convertor to redeploy them on our testnet as a proof of concept once we have the native asset standard deployed.”

The ERC-20 converter will bridge with the Cardano chain enabling Ethereum tokens to port over. Its launch will coincide with the Alonzo hard fork, which is the final piece of the puzzle in bringing full smart contract functionality to the network.

On selling the benefits of the switch, Landino mentioned better throughput, cheaper cost, and enhanced security.

“Once deployed, users of supported Ethereum tokens will be able to bring them over from Ethereum’s congested network and take advantage of Cardano’s transaction capacity and lower fees, while enjoying enhanced security, reduced cost, and interoperability.”

The entire switching process was designed with convenience in mind. Users can convert Ethereum tokens in a matter of clicks. It works by translating ERC-20 tokens into a special native token on Cardano that is the same as the original ERC-20 token. And because the process is two-way convertible, users have the option of switching back at any time.

Hopes Are High For DeFi on Cardano

As demonstrated by the success of DeFi on the Binance Smart Chain (BSC), users want lower fees. Operating on a Proof-of-Authority (PoA) mechanism, BSC offers three-second block times for quick settlement and fees paid in BNB costing a few cents.

PoA is a modified version of Proof-of-Stake where instead of staking balances with monetary value, a validator’s identity actions the role of stake. But critics argue that BSC’s validators could be closely connected with Binance, making it a centralized network.

It took almost three years for Total Value Locked (TVL) on Ethereum’s DeFi network to reach just under $80 billion. TVL on BSC is currently at $40 billion, which it achieved in seven months.

With that in mind, can Cardano replicate what BSC did? With easy porting from Ethereum, low fees, and a decentralized network, the expectations are higher.