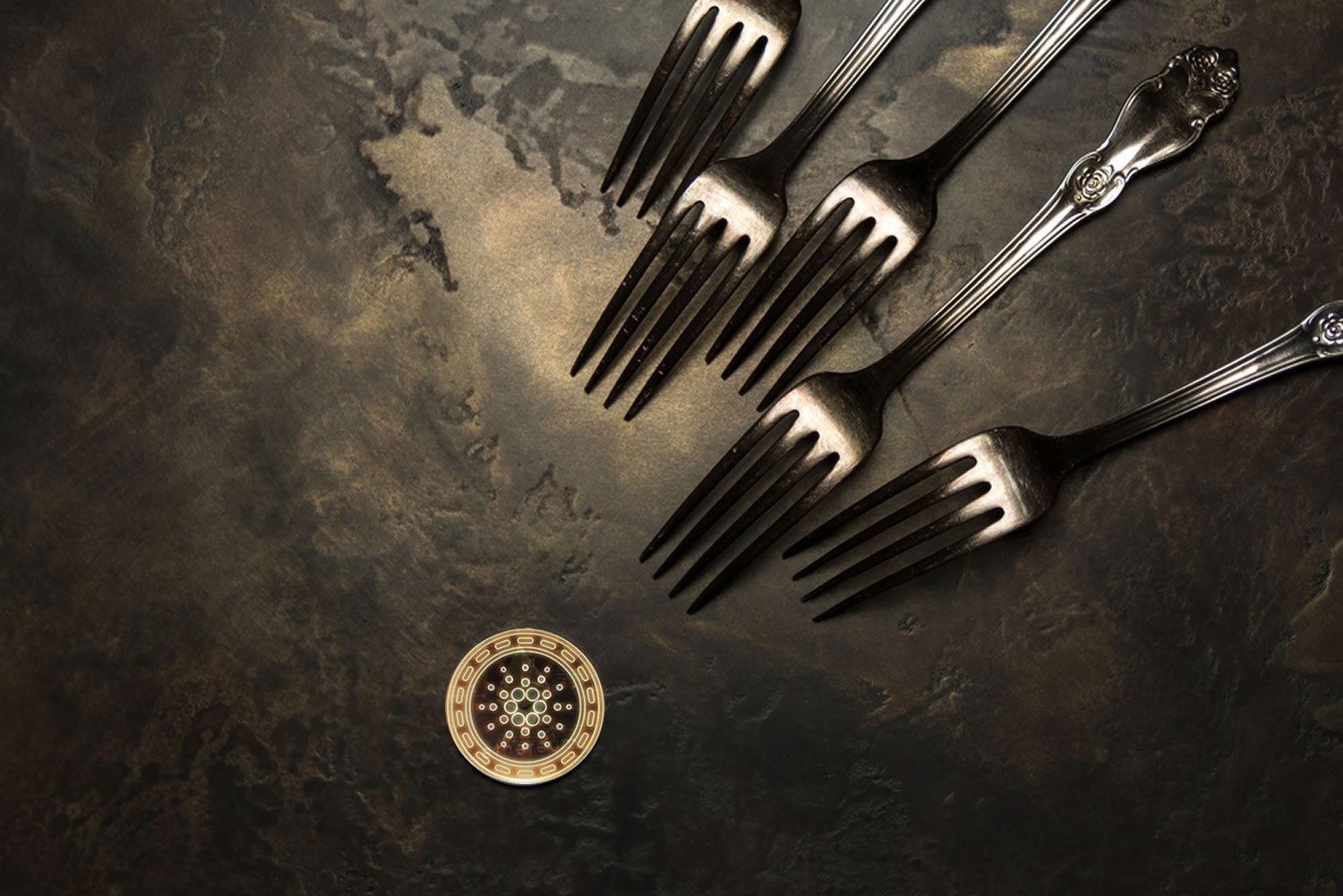 Crypto platform Cardano has successfully completed a mainnet hard fork which brings the system closer to the long awaited Shelley release. The upgrade also resulted in a minor price boost for ADA.

IOHK has completed an important update which is part of the journey to launching Shelley era functionality on the Cardano mainnet.

The mainnet has now been switched from the original consensus protocol Ouroboros Classic to an updated version, Ouroboros BFT (OBFT) according to the announcement.

Cardano recently underwent a mainnet hard fork (=software protocol update) on 20-02-2020, during epoch 176, to pave the way for the "#Shelley" mainnet release. pic.twitter.com/Uemla5AKoG

The announcement added that the update provides a simpler migration pathway from Ouroboros Classic to Ouroboros Praos which will power Shelley. Ouroboros is a secure proof-of-stake consensus protocol, but the original version made several compromises to decentralization.

OBFT is a class of simple Byzantine fault tolerance consensus algorithms. A Byzantine fault is a condition of a distributed computer system where components may fail and there is imperfect information on whether a component has failed.

A system with BFT consensus is able to continue operating even if some of the nodes fail or act maliciously. The Binance Academy goes into a deeper explanation of how it works.

Users holding ADA were strongly urged to upgrade to Cardano 1.6.0 to experience no issues or interruption of service. It added that no new tokens were generated during this fork so ignore any scams that suggest otherwise.

The platform’s Shelley era, which has had a number of setbacks, focuses entirely on letting the community decide on block validators through staking. Shelley will also see the introduction of a delegation and incentives scheme, a reward system to drive stake pools and community adoption.

The Shelley mainnet will be powered by the Ouroboros Genesis protocol, an exact launch date still remains elusive.

ADA has rallied with the rest of the altcoins this year making around 80% in 2020 so far though those gains could be wiped out if bitcoin corrects deeper.

It has not been enough to displace Tezos for the tenth position in the crypto cap charts however as Cardano is over a billion dollars adrift in terms of market cap.

The big picture shows that ADA is still deep in a bear market languishing 95% down from its all-time high two years ago. It is hoped among the community that Shelley can catalyze a major recovery.

Will Cardano recover in 2020? Add your comments below.