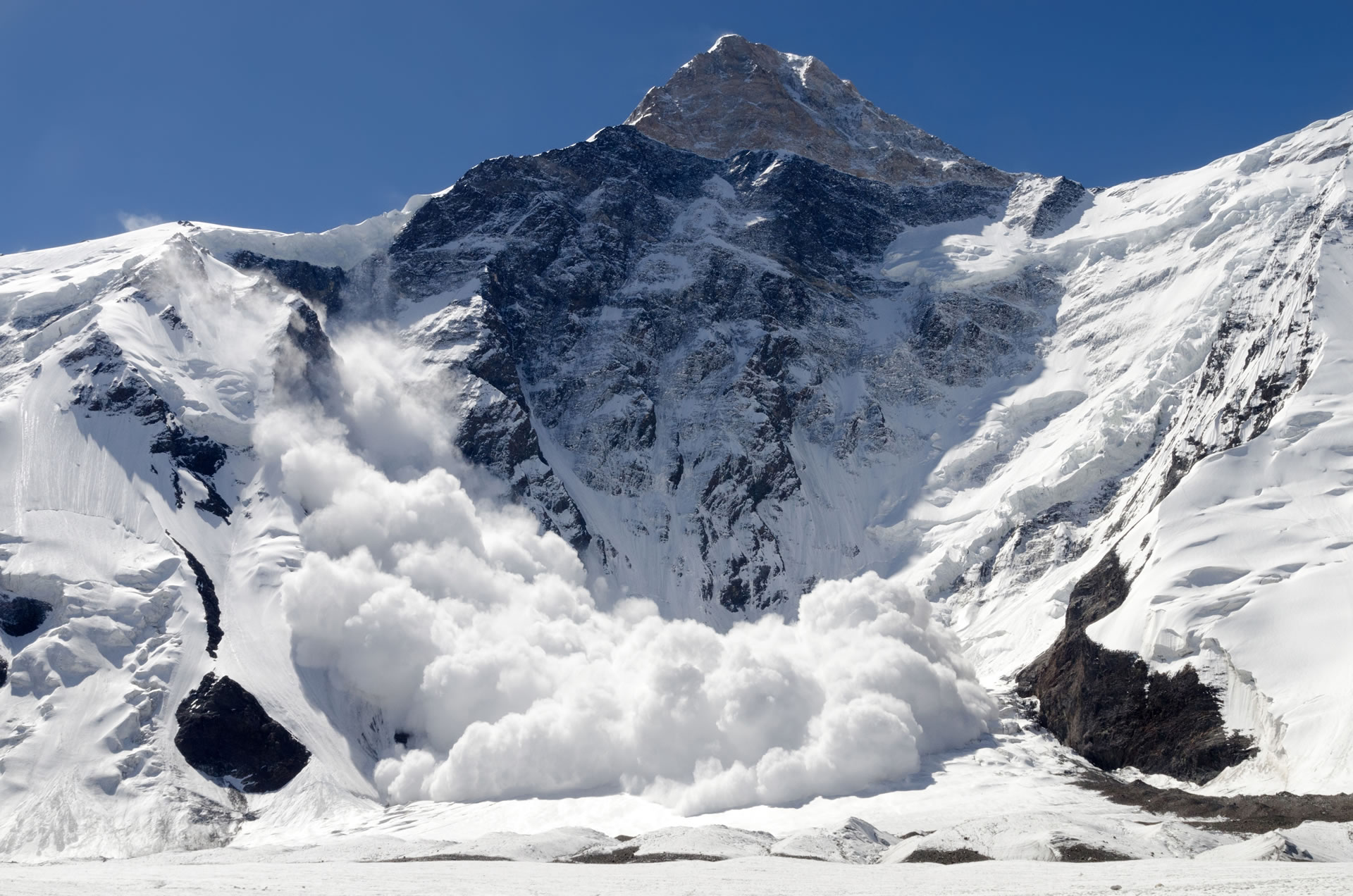 How Altcoins Could Capitulate if Bitcoin Support Fails

Altcoins have had a good year so far with solid gains for the majority of them. They could all go up in smoke though if bitcoin fails to hold key support levels during this correction.

The $20 billion crypto market dump has been the largest one day loss so far this year. Things could get out of control fast in the world of altcoins if their big brother fails to hold key support levels.

Bitcoin fell to support at $9,300 a few hours ago in a thousand dollar slide but has since recovered to $9,600 at the time of writing. The lower level provides strong support but a break below that would be very bad for the rest of the market.

Analyst Josh Rager has eyed key support and resistance levels to hold and noted the lower highs and lower lows starting to print in this downward channel.

Take it level by level pic.twitter.com/ibT6OqOyj4

The correction was expected after such a long period of sustained gains but in order for it not to turn into a complete trend reversal BTC must hold above certain levels of support.

Former financial consultant turned crypto analyst ‘AMD Trades’ stated that a fall below $8k would crush most of the altcoins, eroding all gains since the beginning of the year.

“btc going to $7800 would crush most of these alts temporary bullish set ups. I initially have it finding support around $8800-$9000, but a break below $8800 would kill most continuation set ups including eth”

$btc going to $7800 would crush most of these alts temporary bullish set ups. I initially have it finding support around $8800-$9000, but a break below $8800 would kill most continuation set ups including $eth

The sad truth is that most of the altcoins are still hopelessly tied to the movements of their big brother so when BTC blips they all flap.

Ethereum has made solid progress this year and is still double the price it was at the beginning of January but a bitcoin breakdown will spell pain for ETH too. Strengthening fundamentals, ETH 2.0 hopium and a growing DeFi market have still not been enough to decouple Ethereum from bitcoin.

Aside from a few low cap coins down the end of the table, EOS is hurting the most today with a dump of 13% to drop below $4.

Those bucking the trend include the ever resilient Tezos which has actually made 7% tapping a new all-time high just below $4 and Kyber Network surging over 20% as it gets launched on Coinbase Pro.

There could be a lot more suffering ahead for altcoins which are all eyeing their leader for its next move.

Will altcoins dump this month? Add your comments and predictions below.