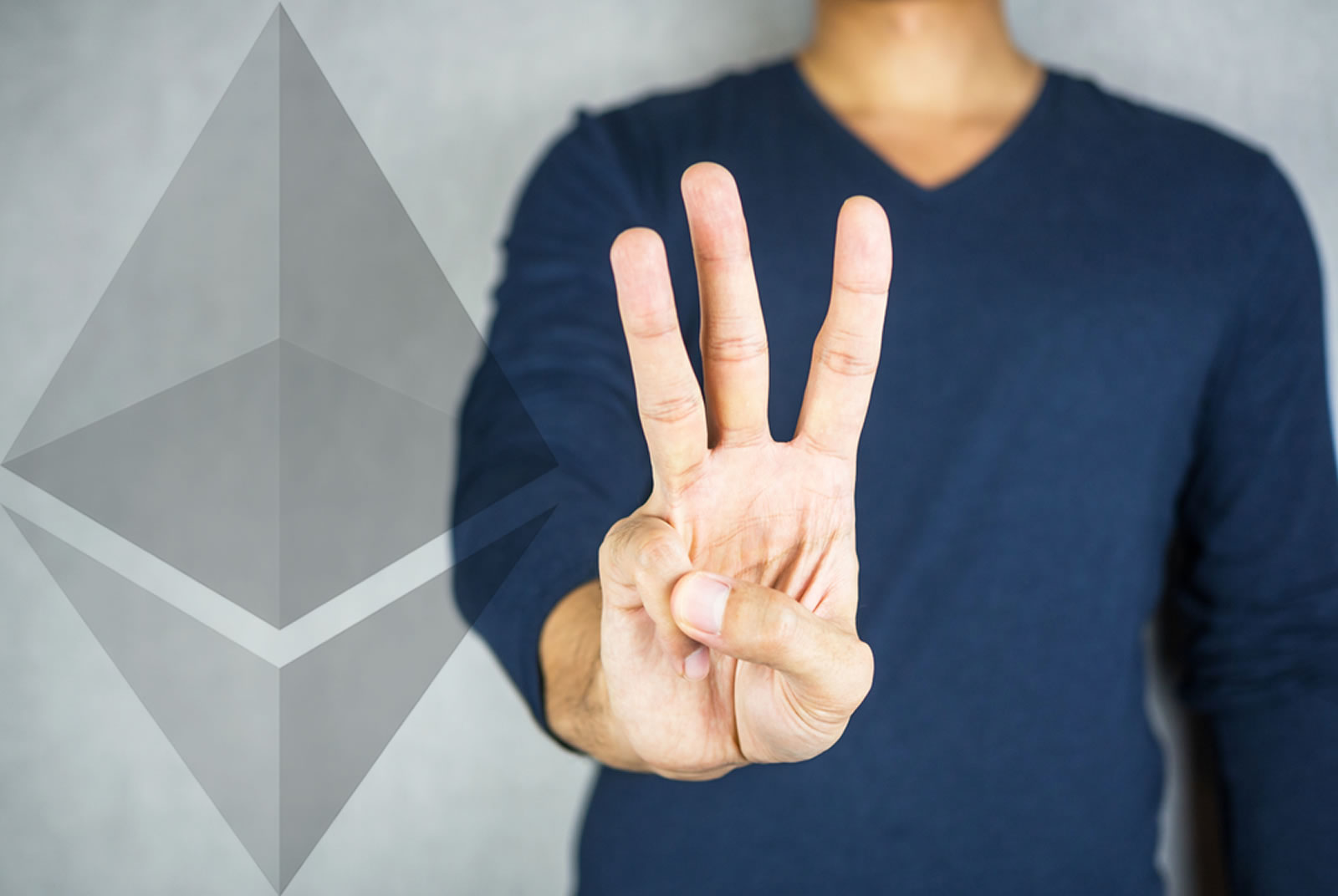 3 Reasons To Be Bullish on Ethereum Right Now

Ethereum has been leading crypto markets in recent weeks and its return to bullish territory yesterday has reversed any pullback momentum. These three reasons are why ETH is performing well.

Total crypto market capitalization has jumped by around $15 billion over the past 24 hours as it barrels towards $300 billion once again.

Bitcoin is back in five figure territory but it has been Ethereum in the driving seat. Since its dip earlier this week ETH prices have regained 16% to top out at $285 according to Tradingview.com. The asset has made 120% so far this year which triples the gains of its big brother.

As observed by industry analysts, ETH trading volume has skyrocketed over the past week.

The average $ETH trading volume during the past week has been 4 times larger than the average volume for the second half of 2019. Somebody has been buying a lot of $ETH. pic.twitter.com/haWJ4JO6W0

So what is driving all the ETH bullishness?

Ethereum is still at a very low level from its all-time high and can really be considered as still in a bear market until it breaks $400.

At today’s prices ETH is still 80% down from its peak whereas bitcoin is less than 50% down. Even after its recent rally, Ethereum prices are still viewed as a good buy with a lot of potential to go higher.

During late 2019 Ethereum was under fire from all angles for delays in pushing Serenity out and the Muir Glacier fork which extended the difficulty bomb. Developers were frustrated and investors annoyed as prices slumped as low as $120.

2020 has brought renewed optimism for the network with promises that at least the first stage of ETH 2.0 will be launched this year heralding in a new era of staking opportunities on Ethereum.

Other PoS tokens such as Tezos have done extremely well recently as exchanges have offered staking rewards, making it easier for the layman to get involved and earn from crypto.

Ethereum is no longer just the fuel for ICO war chests, it has advanced since 2017 and has so many more use cases today.

A burgeoning DeFi market has reinforced the notion that ETH is the money of the internet as if becomes the foundation for this new financial landscape. There have been a few hiccups with DeFi this week but all new technology goes through teething pains so this is perfectly normal despite what the bitcoin maxis say.

ETH is also being increasingly used in the crypto gaming industry and is the standard platform for non-fungible tokens. Notwithstanding the claims of rival platforms such as Tron and EOS, Ethereum is still the industry standard for smart contracts and decentralized applications.

After a two year bear market, 2020 will be the year Ethereum recovers and shines again.

Will ETH prices reach $400 this year? Add your predictions below.