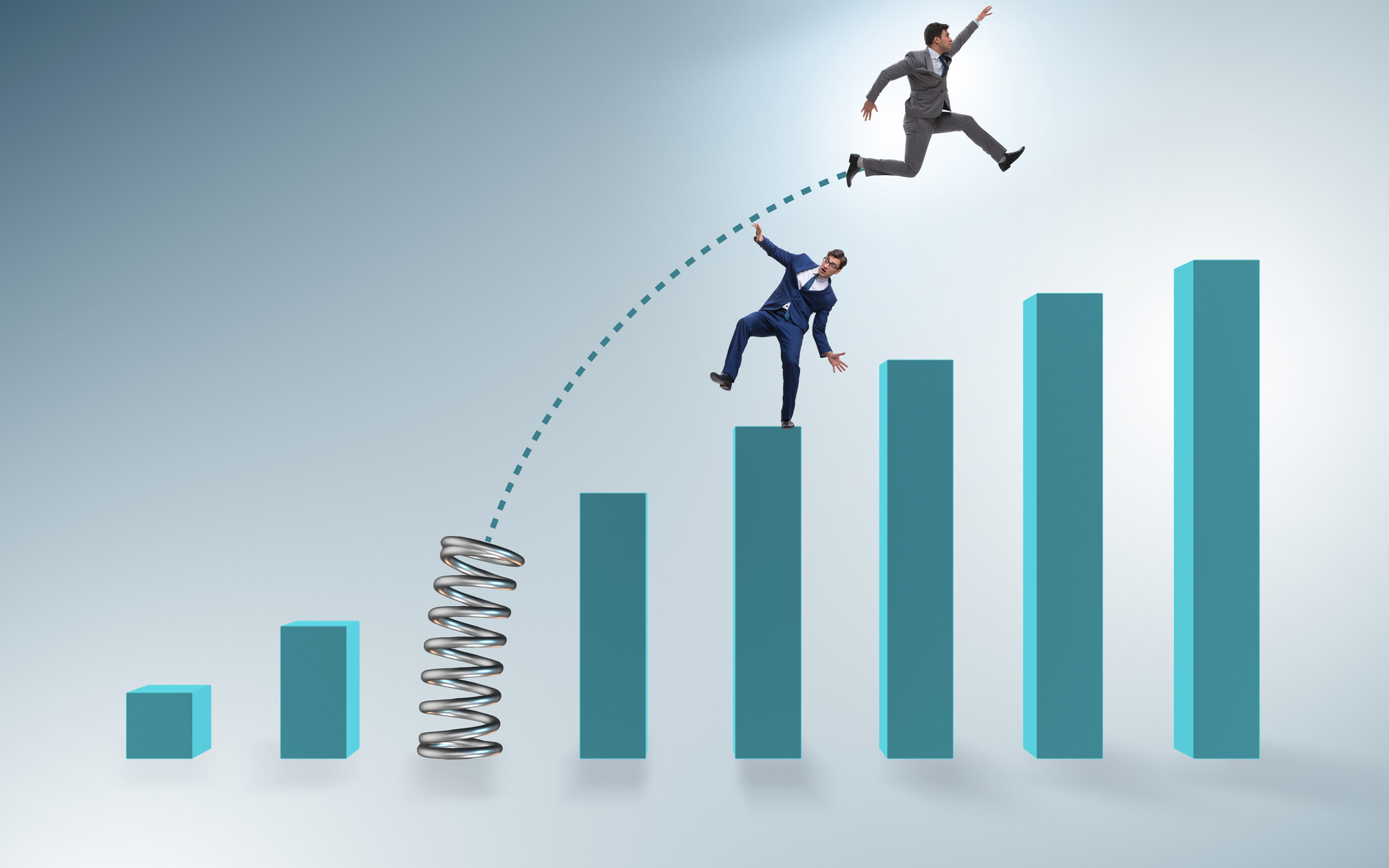 How Ethereum (ETH) Could Outperform The Bitcoin Chart

Bitcoin has found another temporary consolidation zone in the low $10k region but Ethereum is still marching higher. One analyst has turned very bullish on ETH and can see it outperforming the bitcoin chart.

ETH prices have touched another new seven month high of just under $290 according to Tradingview.com. There has been no pullback yet for the world’s second most popular crypto asset as it continues to march higher.

$300 is definitely on the cards now as predicted by Bitcoinist a couple of days ago. The recent move above resistance has resulted in a gain of 120% so far this year for Ethereum. It has already outperformed its big brother which has made around 45% over the same period.

There is further resistance at $320 then nothing stopping it revisiting last year’s high of $360. Beyond that $400 will be the next target as this area served as strong support and resistance during the 2017 rally.

Trader and popular analyst Josh Rager has been eyeing the BTC/ETH chart noting that prices have revisited an accumulation zone similar to one back in 2016.

“Don’t underestimate ETH, it can run against and out-perform the Bitcoin chart”

This chart is a beauty

Accumulation zone that began back in 2016, imagine seeing the price go back down in this range and not buying or swing trading

Don't underestimate ETH, it can run against and out-perform the Bitcoin chart

One can use ETH to stack sats pic.twitter.com/b1BRXLXfB6

These are BTC prices for ETH, not USD which is why the potential is much greater. Ethereum has been in the depths of its first major bear market which has lasted over two years. Once it finally breaks out of this there will be huge gains against both fiat and bitcoin.

Even with the latest momentum, Ethereum is still 80% off its previous all-time high whereas BTC is less than 50% down. Ethereum, therefore, has a lot further to run in the short term while bitcoin may not get the momentum until the year after the halving as it has done previously.

The analyst added that he would wait for a retrace before buying in and is very bullish on ETH this year which has a lot in the pipeline. Additionally, it is usually the high cap crypto assets that recover first if this is to be the beginning of an alt season.

Rager mentioned that ETH can be used to stack sats but its likely use will be for collateral in DeFi markets. The amount of ETH locked up in DeFi has surged over 80% in the past seven months and this trend is set to continue which is all bullish for demand and prices.

How high will Ethereum prices go in 2020? Add your predictions below.