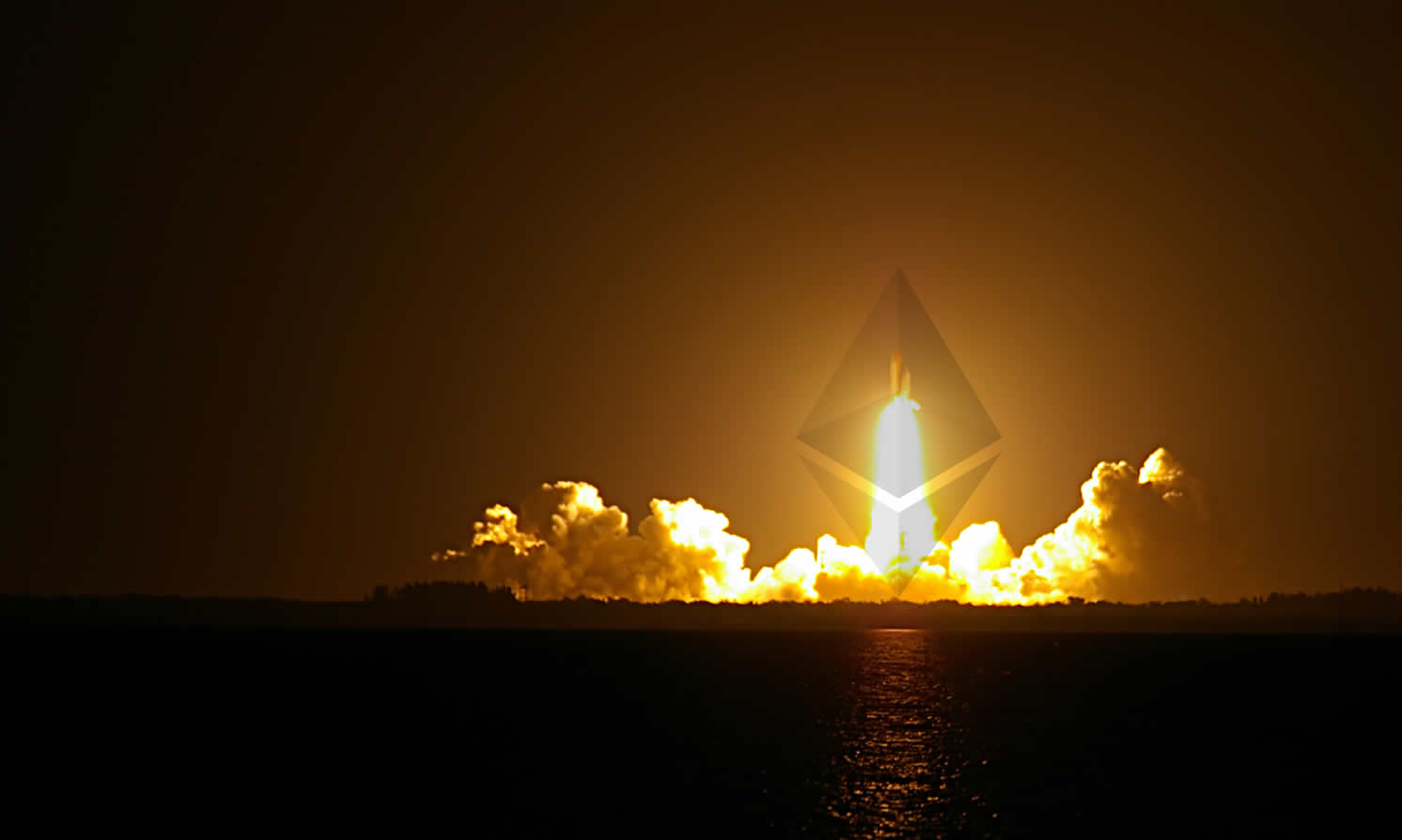 Ethereum Prices Go Vertical, What is Driving the ETH Rally?

Ethereum has over doubled in price since the beginning of this year and yet again it is dominating crypto markets today. A new seven month high has been hit as ETH closes on $300 but what is driving it?

In a move mirroring the rally of May 2019, Ethereum charts have gone vertical again. According to Tradingview.com ETH prices tapped a new seven month high of $275 during a solid Asian trading session on crypto markets.

The 12% gain on the day has eclipsed any moves made by bitcoin which is still slowly grinding higher. Ethereum is now at resistance and a breakthrough is looking likely. This will take prices up to $300 pretty quickly as there is little resistance on this path.

The last time ETH moved so fast was in May last year when prices surged from $150 to $260 in a week or so. This month alone has seen prices surge over 50% and the asset has more than doubled since the beginning of the year.

Yesterday’s news that JPMorgan will be partnering with Ethereum blockchain company ConsenSys has clearly been bullish for the asset as it outperforms the rest of the markets by a big margin.

Crypto analyst ‘dave the wave’ has been looking at retracement levels for a possible buy in area before another sustained move higher.

He has also noted the possibility that ETH could hit last year’s high of around $350 before it pulls back.

Freebie from my alts page [fee based].

Look to buy the retracement to the mean/ cyclical curve. pic.twitter.com/DT6xgYKXjK

Aside from the JPM announcement yesterday, DeFi markets could be driving Ethereum momentum. Banks are in dire straits and interest rates are turning negative which is forcing tech savvy investors to look elsewhere.

Following a two year bear market Ethereum prices had reached a critically oversold level, wallowing below what they were in mid-2017. Weak hands have been shaken out and ICO war chests liquidated making ETH a very good buy at these prices.

Consequently a rally initiates and prices begin to surge, first breaking the $200 psychological barrier and then looking towards $300. The next big barrier for ETH prices is $400 as this level has served as strong support/resistance during previous market cycles.

Proof of Stake is still a long way off for the platform but that too will drive prices even higher as it enables more ways to make money from this new decentralized financial ecosystem.

Will Ethereum prices hit $400 this year? Add your predictions below.