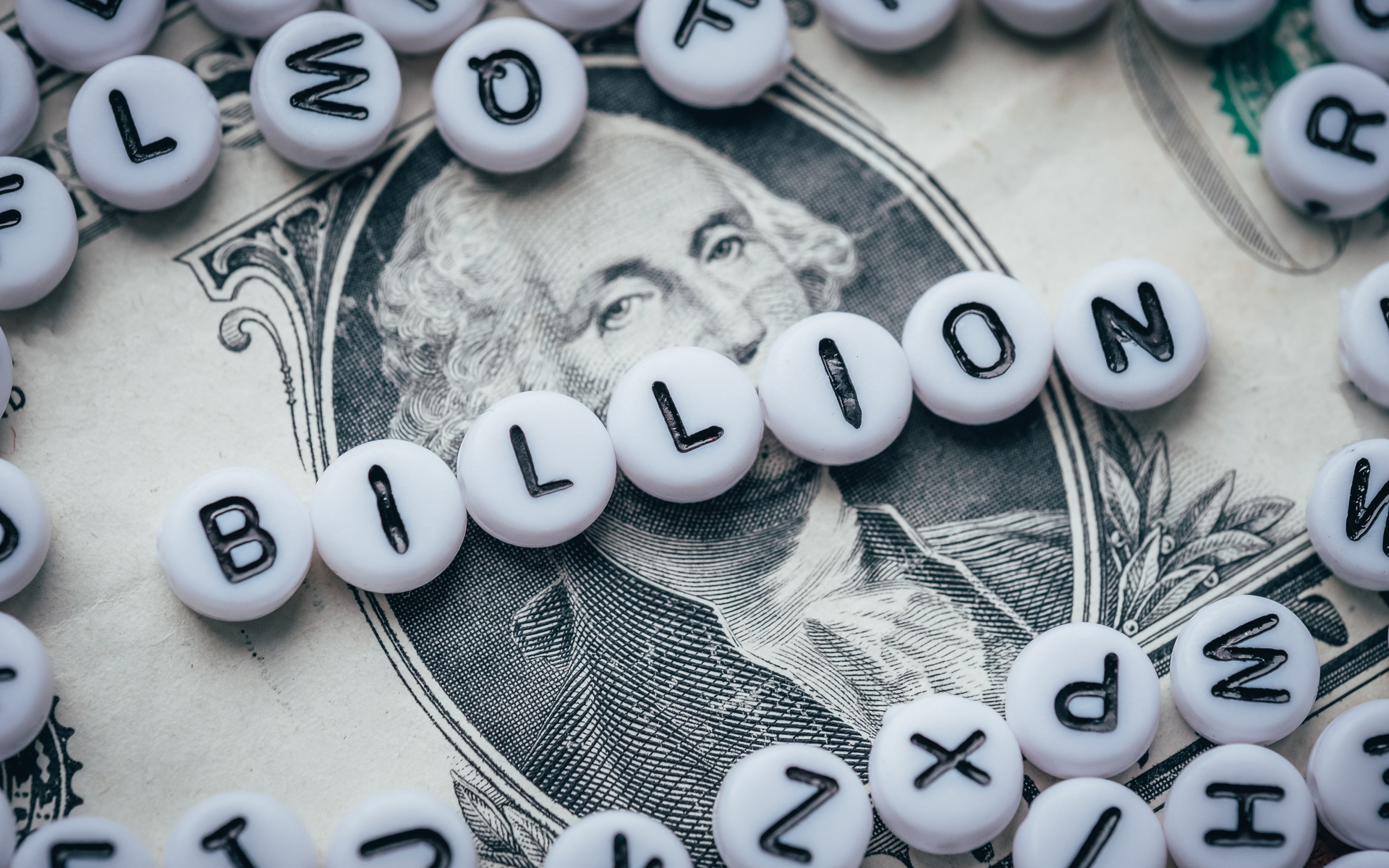 Ethereum is a freight train at the moment, pretty much unstoppable. With another ETH price surge today, DeFi markets have hit a billion dollars in terms of total value locked.

ETH prices are up again today as they tap a four and a half month high and meet resistance. According to Tradingview.com Ethereum tapped $220 a few hours ago. Since breaking the $200 barrier yesterday Ethereum has powered on to add a further 8% on the day, outperforming most other high cap crypto assets. 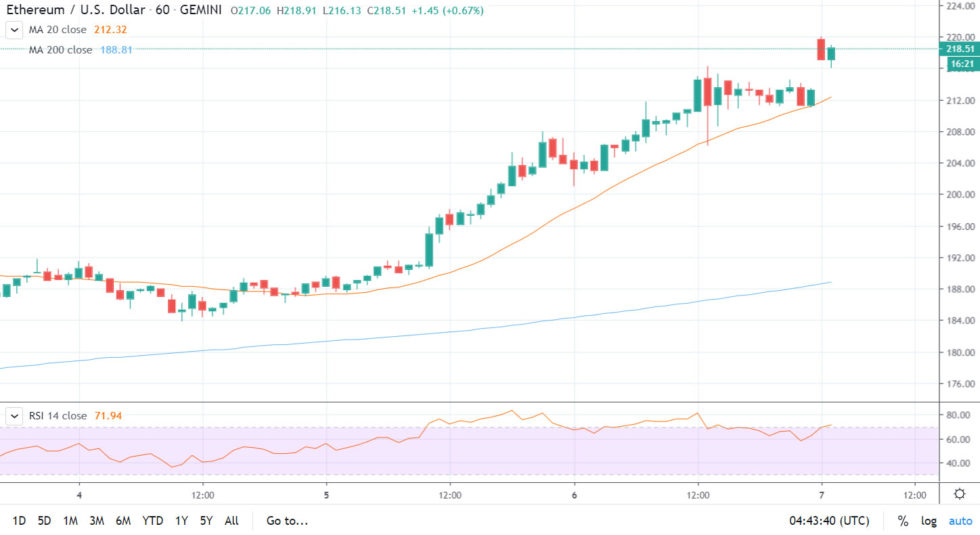 As reported yesterday by Bitcoinist, the move above $200 would lead to greater momentum for ETH which is playing out on markets at the moment.

Since the beginning of the year Ethereum has gained an impressive 67% though it is not the best performing altcoin in the top twenty. Ethereum Classic has performed even better with a surge of over 160% since New Year’s Day.

Even with such impressive gains so far in 2020, Ethereum is a long way behind its big brother in terms of a full recovery. It could still be considered in a bear market and will remain so until it tops $400 signaling a long term trend reversal.

The surge in ETH prices has been good news for decentralized finance markets as a historic milestone has just been hit. There is now over $1 billion locked away in DeFi markets.

“Every VC in the world would want to know what the hell the startup does and how it works.”

Imagine a Fintech startup tweeted:
"We launched two years ago. Today we have $1 Billion in collateral and have given out a cumulative of $1B in loans!"

Every VC in the world would want to know what the hell the startup does and how it works.

2020 is going to be wild for crypto. pic.twitter.com/yb8gfISSoX

Thanks to Bitcoin's Lightning Network for contributing 8.5m to get it over the hump!

Since the same time last year the total value locked in DeFi has grown by over 260%. The current milestone was expected sometime this year but the surge in Ethereum prices has given it the boost needed to get there quicker.

The more ETH that gets locked into DeFi, the greater potential it has to become the foundation for a new financial landscape. Ethereum is moving closer to that status by its nature as an economy rather than a single tradable asset.

It is all bullish for the asset which should be pulled out of its two year bear market this year.

Will Ethereum start recovering in 2020? Add your comments below.