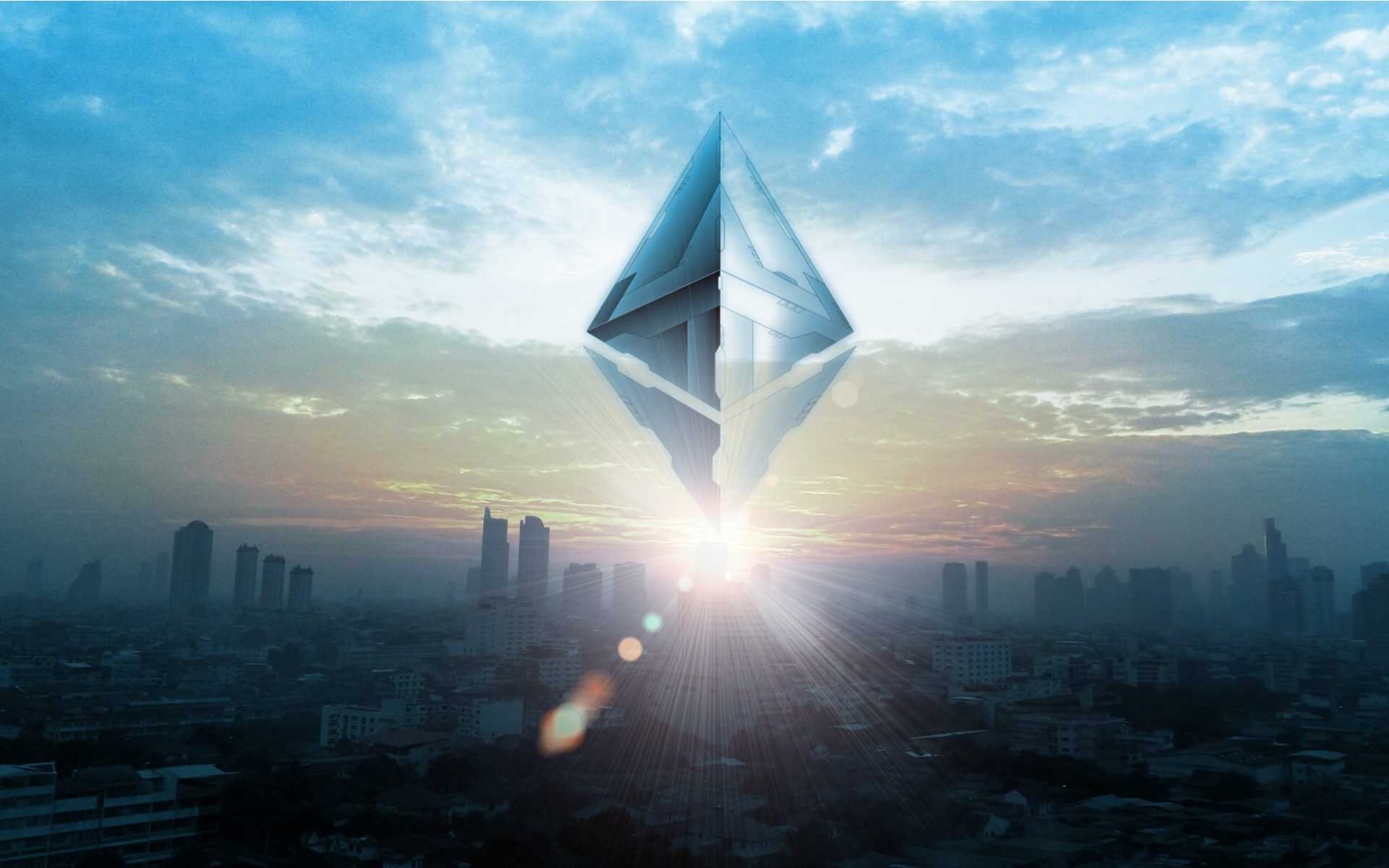 How Ethereum Could Fuel a Trillion Dollar Finance Market

In terms of token price Ethereum is still buried under the weight of the bears but its potential to fuel a multi-trillion dollar finance market is much greater.

As a tradable asset Ethereum is still in the depths of a two-year bear market. Prices are back where they were in mid-2017 before cryptocurrencies really took off.

Then came the ICO bubble and Ethereum demand went through the roof propelling ETH prices to giddy heights of $1,400. Today the token is valued at a lowly $160 but its potential to serve as the future of internet money has never been greater.

There is a clear demand for Ethereum’s monetary protocol. This can be evidenced by the rapid growth in DeFi markets over the past year. During 2019 the sector grew 140% in terms of total USD value locked in DeFi.

According to defipulse.com that level is now at a record $788 million and is on track to hit a milestone billion dollars sometime in the first half of this year when ETH prices recover. In terms of ETH, there is 3.1 million locked away which equates to 2.85% of the total supply.

According to Ryan Sean Adam, who publishes a newsletter called bankless, projects like MakerDAO and Compound are leveraging Ethereum’s permissionless financial infrastructure to create a new paradigm for global finance.

These money protocols are consuming more and more of Ethereum’s economic bandwidth and they’re currently at record levels. In 2017/18 Ether was used to fuel an ICO frenzy, in 2019/20 and beyond it is being used as the foundation for global decentralized finance and this is only the beginning.

Despite a declining price of Ether throughout 2019, which actually ended the year lower than it began, the amount of ETH locked in DeFi has continued to rise.

In terms of various DeFi projects and services, things really took off in the middle of 2019. Before then the ecosystem was dominated by MakerDAO.

Other lending protocols, derivatives, decentralized exchanges, and DeFi products, in general, are now entering the scene and makeup almost a third of the total.

Another permissionless money protocol called Synthetix has also exploded on the scene recently. It is a permissionless synthetic asset issuance protocol built on Ethereum which has aggregated over $160 million in total value locked so far.

This is only the tip of the digital iceberg so when Ethereum’s market capitalization grows from its current level of around $18 billion it will have the potential to collateralize new financial assets as DeFi markets grow.

The future of internet money has Ethereum as its foundations and a trillion-dollar market is inevitable.

Will Ethereum-fueled DeFi markets reach a billion dollars this year? Add your thoughts below.