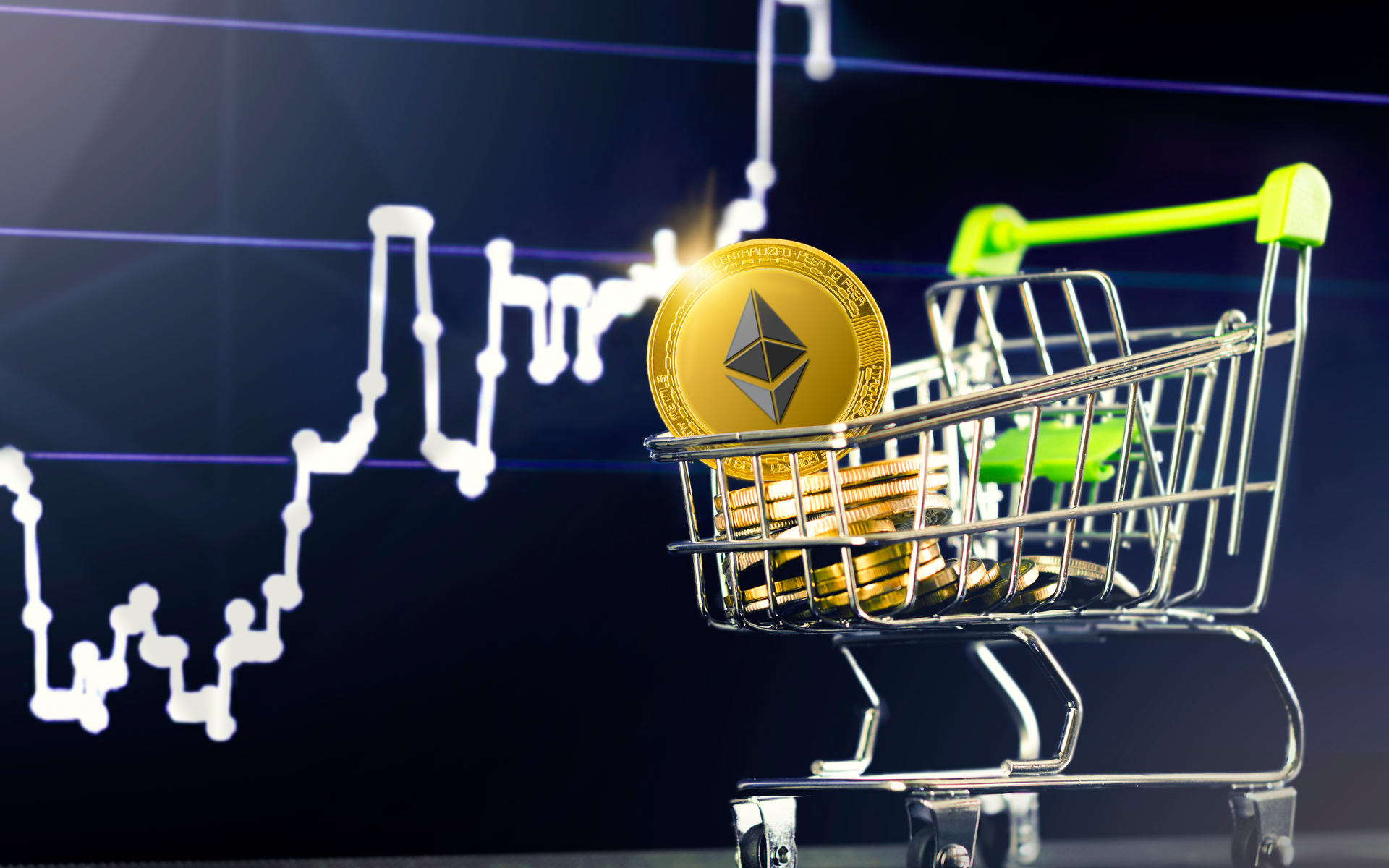 Ethereum Shows First Bullish Buy Signal For Over a Year

Ethereum has been amongst altcoins showing double-digit gains and it’s long term technical indicators are turning bullish once again.

It would be fair to say that Ethereum is still deep within a two-year bear market. Since its heady peak, this time two years ago the world’s second most popular crypto asset has dumped 88% to current levels.

It has remained lethargic throughout 2019 with insignificant gains compared to its big brother. Ethereum actually ended the year lower than it started.

2020 has started on a slightly brighter note, but it couldn’t have got much worse for ETH prices.

The 50-day moving average turned positive earlier this month which could result in a golden cross on this time frame if bullish momentum continues.

Another long term indicator has been observed by Trustnodes, and that is the Moving Average Convergence Divergence or MACD. This is a trend-following momentum indicator that shows the relationship between two moving averages of the asset’s price.

The MACD on the weekly time frame has turned bullish for the first time since December 2018 when Ethereum started to recover from its sub $100 low. The histogram is used as a good indication of an asset’s momentum.

The next step up for ETH prices would be the $185 resistance level where it spent a lot of time in October and November.

Traders are currently eyeing a bull flag pattern that is emerging on the ETH charts and the short term resistance is $170 which was yesterday’s top.

Fundamentally Ethereum is still strengthening with the largest developer base and most dApps in the ecosystem.

Add to that massive momentum and in Defi markets and it is easy to see that Ethereum will not stay on the floor for much longer. There is currently 3.1 million ETH locked in decentralized finance contracts and this figure is likely to increase as it evolves into a new financial ecosystem.

Will Ethereum continue to gain this week? Add your thoughts below.