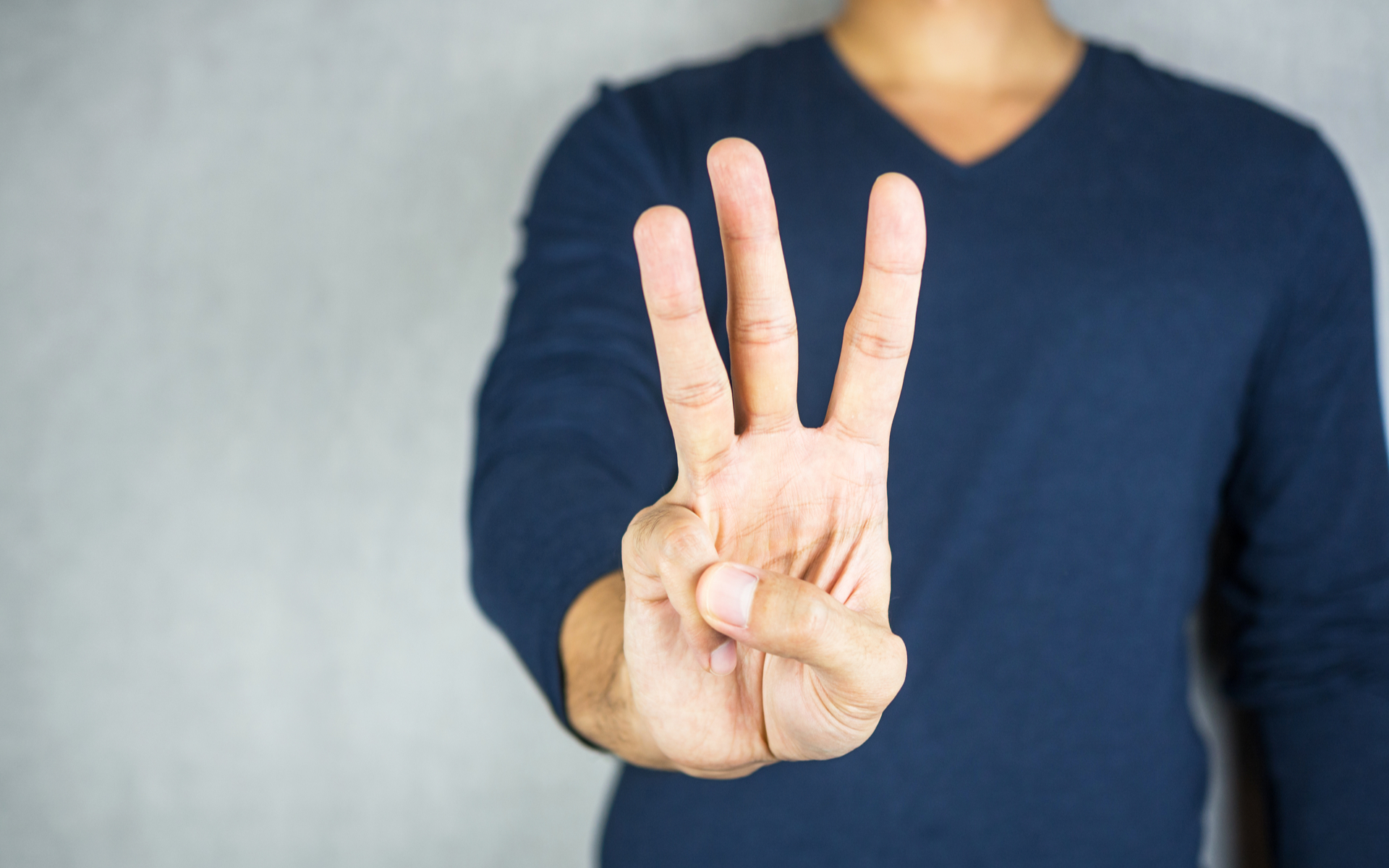 3 Reasons Why Bitcoin and Crypto Markets are Surging Today

by Martin Young
in Markets and Prices, Altcoins
0

Bitcoin and crypto markets have surged by their largest amount for almost three months today and altcoins are leading the momentum. Over $20 billion has flooded back into the space but what has caused the big bull run and has alt season finally begun?

Total bitcoin and crypto market capitalization has not been this high since mid-November when the bears were in full attack mode. So far this year’s total cap has gained 27% and today topped out at $244 billion, a new high for 2020.

Bitcoin has no doubt played a big role in the movement of the rest of the crypto market. So far this year the king of crypto has been making and holding solid gains, mostly driven by geopolitical tensions.

Today BTC has ‘only’ gained 3.5% in a climb from $8,500 to reach the resistance at $8,800 but it continues to dominate the wider markets as bullishness builds.

The massive movement in altcoins today has dropped bitcoin dominance back to 67% according to Tradingview.com. However, it cannot be denied that halving momentum and general BTC hopium over the past couple of weeks has lifted the industry as a whole.

Today’s massive moves are being dominated by the two bitcoin hard forks. Bitcoin Cash has cranked almost 28% in a huge move from $280 to top out over $360 however that did not stop it from getting flipped by its little brother.

Faketoshi FOMO appears to be driving momentum for altcoins today. Following another development in the Craig Wright court case, BSV has surged an epic 130% today as it tops out over $400 and claims the fourth spot in terms of market cap.

Rumors have circulated that the private keys to a multi-million dollar bitcoin Tulip Trust have been found. This has resulted in a wave of hysteria as the notion of Wright holding the keys and liquidating as much as half a million bitcoin could send BSV to the moon.

So according to this , Craig’s courier arrived and he has the keys to the Bitcoin that are locked up! New target price for BSV $8700!🤣 pic.twitter.com/XOw1tQBhED

These two bitcoin forks are driving momentum for the rest at the moment as double-digit gains have occurred on over 50% of the tokens in the top twenty.

It was only a matter of time before altcoins emerge from what has been a two-year bear market. Most of them are still buried under the crypto winter ice despite today’s bullish moves.

Once key resistance levels are topped, trading orders get triggered and a wave of buying sends them all higher. This appears to be what has happened with most of the altcoins over the past few hours.

While these moves have been impressive, there is still a long way to go before any of the top altcoins can be considered back in bullish territory.

Has alt season finally arrived? Add your comments below.