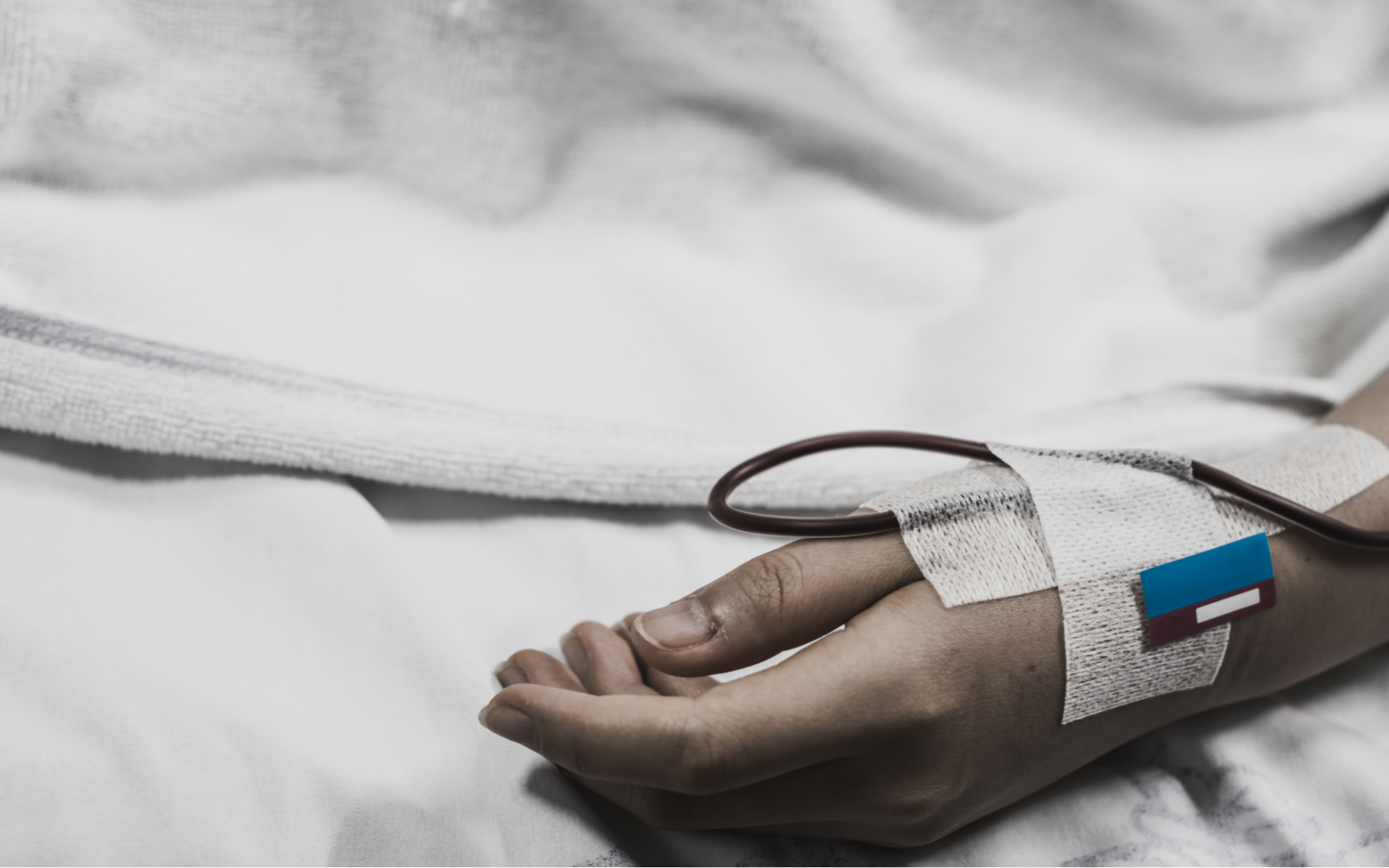 Why Altcoins Have Not Recovered in the Last 2 Years

Crypto markets have turned green today and yet again it is bitcoin leading the rally. For the past couple of years, altcoins have been battered at the expense of their big brother and they are showing no signs of recovering just yet either.

The past two years have been pretty miserable for anyone holding altcoins. The majority of them are still 80 to 90% down from their all-time highs and recovery looks a long way off, if it will happen at all.

Only a fraction of them made and held gains in 2019 and all of them crashed by epic proportions the previous year following explosive growth in 2017. So why hasn’t this been repeated?

LongHash has been looking into possible reasons for this and one is that people generally trust bitcoin more. It has been around the longest, has way more media coverage than any other crypto asset, and has become a recognized store of value.

Bitcoin price volatility has declined as it has gained more users over time. Recent events in the Middle East have also reaffirmed Bitcoin as a safe haven asset. Altcoins as yet have not seen the adoption rates of their big brother which has become the standard in the industry.

The Bitcoin network is also a strong factor as to why is dominates the altcoins. It is resistant to change and growing in strength which can be seen through hash power figures that hit another new all-time high last week.

The report uses the failure of the SegWit2x plan as an example of bitcoin’s decentralization and lack of overall influence, aside from those whales that hold a lot of BTC. Conversely, Ripple’s XRP token is highly manipulated by the company that owns it, leading to a dump down to its lowest level for over two years.

There is also a lot of innovation going on with bitcoin at the moment, as the network evolves through secondary layers such as the Lightning Network. Ethereum is currently the smart contract standard but development is also occurring on the BTC network through the integration of Tapscript.

Most of the reasons for the failure of altcoins to recover have been due to the successes of bitcoin, especially over the past year. Recent reports indicate as many as 99% of the altcoins listed on popular analytics websites such as coinmarketcap.com have virtually no liquidity and are therefore untradeable.

It was also reported that the number of dying crypto projects in 2019 was not as bad as the previous year, but that doesn’t say much in the grand scheme of things.

Aside from Ethereum, which is expanding rapidly into decentralized finance markets, the rest of the altcoins are still inferior when compared to bitcoin in terms of investment potential. It may be a while before that trend changes.

Will altcoins finally recover in 2020? Add your comments below.