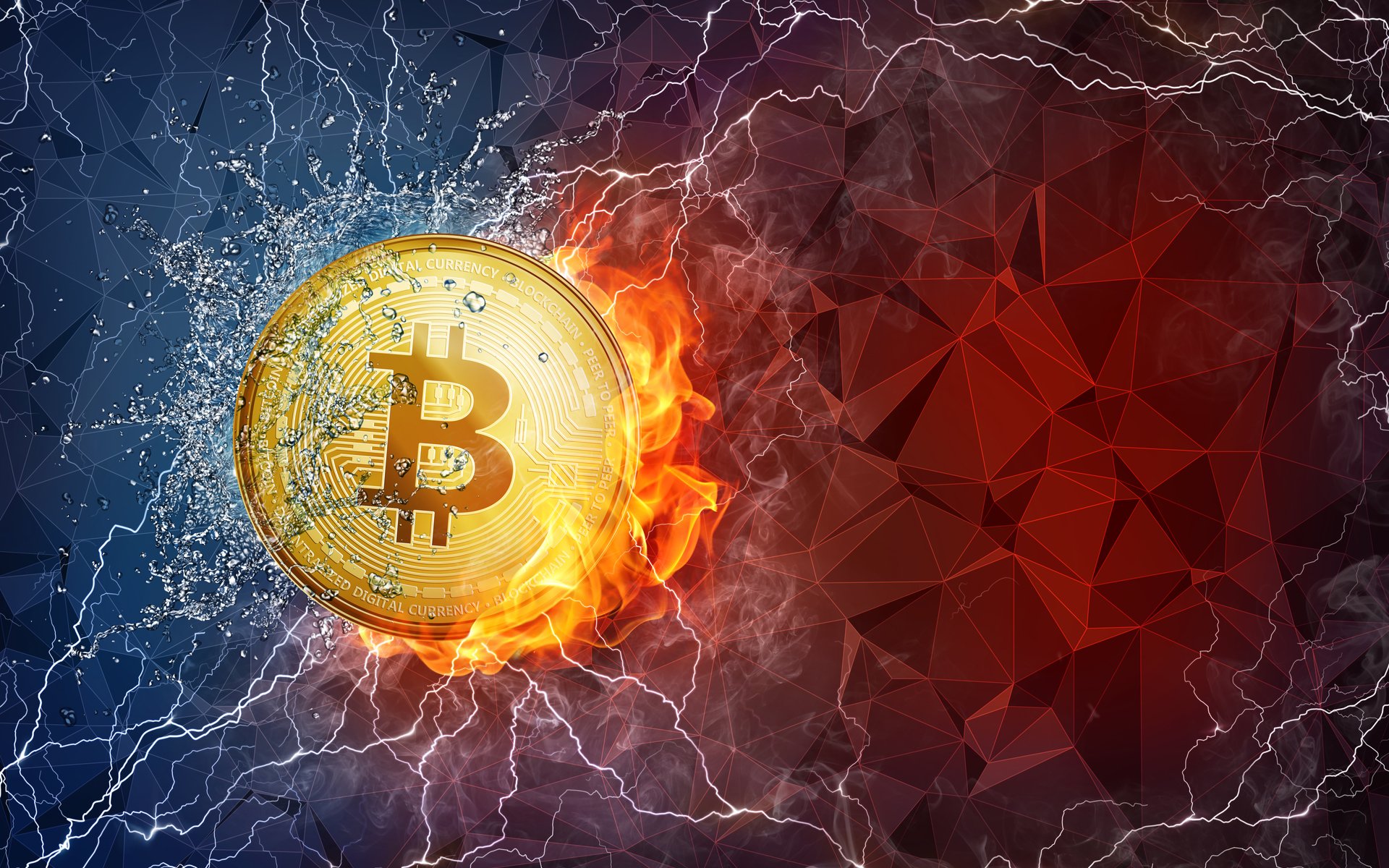 Bitcoin renewed its unrelenting trajectory into the stratosphere and reached a fresh all-time high of $8,040 USD during intraday trading on November 17, 2017. On the same date, a group of developers unsuccessfully attempted to implement the Segwit2x hard-fork.

Bitcoin punctured the $8,000 USD resistance price level. The Bitcoin surge occurred as a group of developers attempted to implement the Segwit2x hard-fork of Bitcoin’s blockchain. 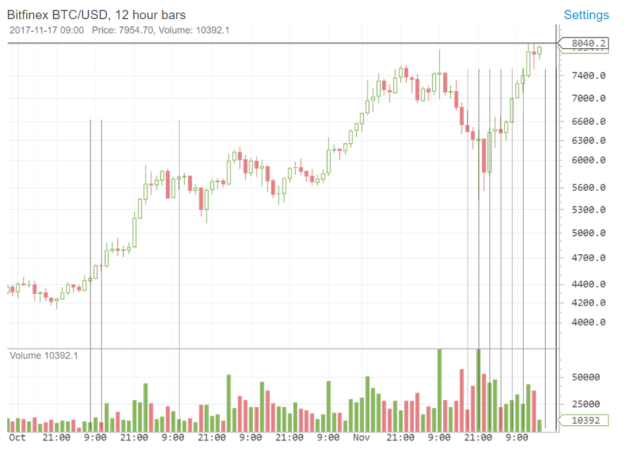 However, as of this writing, the Segwit2x team has not yet been able to succeed with the implementation of the hard-fork.

Because of the Segwit2x hard-fork, as a precautionary measure, Bitcoin exchanges and Bitcoin wallet service providers, such as Coinbase, GDAX, and CoinHako, temporarily disabled the Bitcoin send/receive functions on November 17, 2017.

Subsequently, after Segwit2x did not succeed, Coinbase re-enabled all Bitcoin services at 06:17 PST.

Bitcoin’s ascending trajectory was interrupted after the Segwit2x hard-fork was canceled on November 12, 2017, because a significant number of miners withdrew their support for such a project. This hard-fork had been scheduled to occur on November 16. As a result of the cancellation, Bitcoin’s price went below $5,600 USD on November 12.

Following the Segwit2x cancellation, Bitcoin Classic shut down, and Bitcoin Gold was launched. Moreover, Bitcoin Cash temporarily took center stage, surging to an all-time high of over $2,400 USD, as investors shifted money away from Bitcoin, on November 12.

Nevertheless, since November 12, Bitcoin has defiantly struggled to keep its price above $5,500 USD, and after gathering its strength, Bitcoin has again punctured new price highs.

The consequences of the Segwit2x hard-fork failure are yet to be known. However, once again, Bitcoin has demonstrated its sturdiness and resiliency, as it surges again to new all-time highs.

Do you think Bitcoin is resilient enough to overcome the latest Segwit2x hard-fork setback?  Let us know what you think in the comments below.