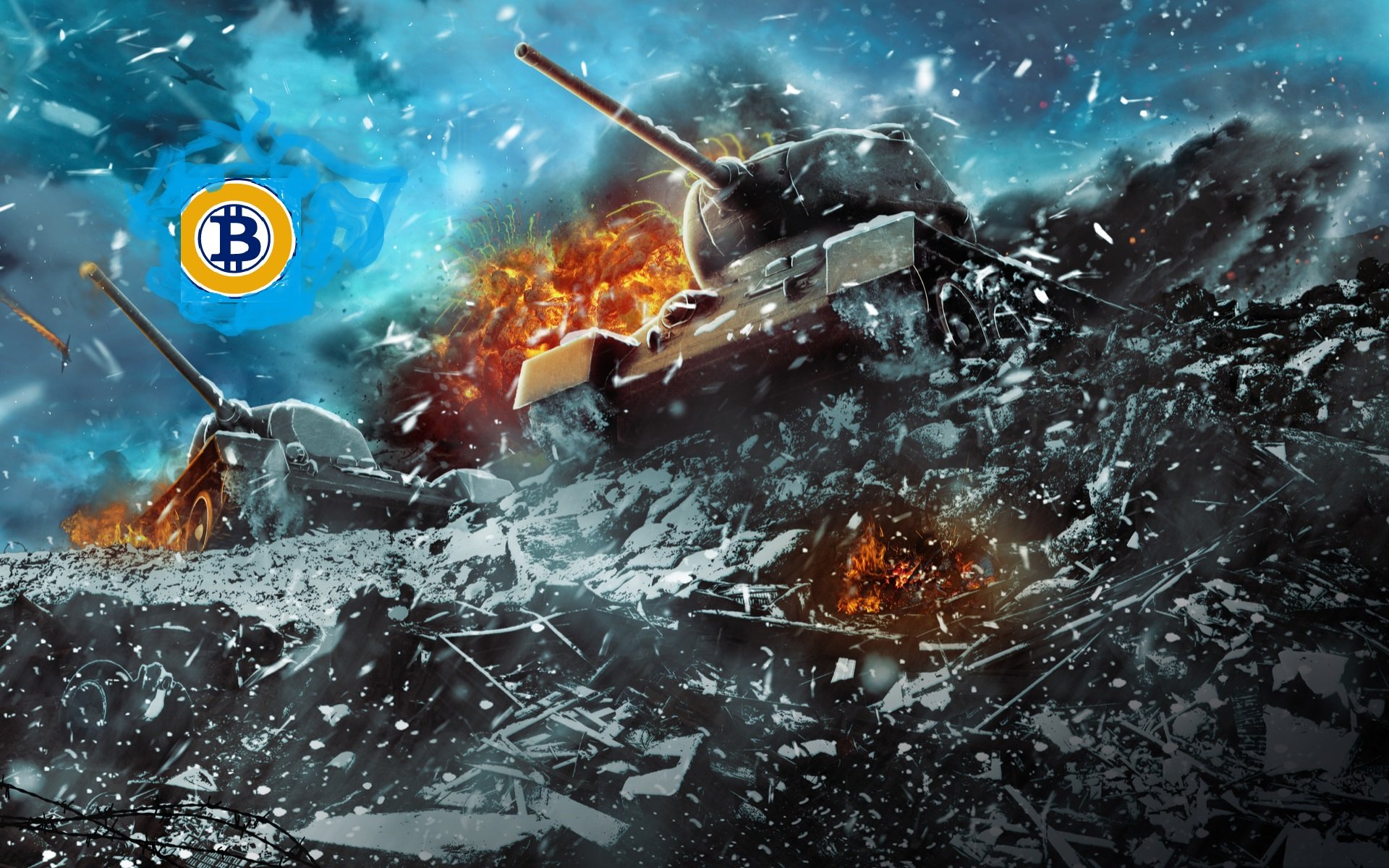 As the civil war between Bitcoin and Bitcoin Cash intensifies, a new contender is entering the battlefield on November 12, 2017: Bitcoin Gold (BTG). Bitcoin holders at the moment of the Bitcoin Gold launch are receiving an equivalent number of BTG.

Bitcoin Gold is making its official entrance while Bitcoin Classic shuts down and the Segwit2x hard-fork is canceled. And, most significantly, a civil war is raging within the cryptocurrency community.

Bitcoin’s new offspring, Bitcoin Gold, was launched on November 12, 2017, at 19:00 UTC, as scheduled. The Bitcoin Gold team had previously announced that the new digital currency’s purpose is not to compete with Bitcoin.

Bitcoin Gold Will Democratize Mining and Not Compete Against Bitcoin

The main purpose of Bitcoin Gold (BTG) is to make mining more decentralized. According to Bitcoin Gold’s team, by using the more efficient Equihash proof-of-work (POW) algorithm instead of Bitcoin’s SHA-256 algorithm, individual miners will be able to work from home using less expensive mining rigs.

Bitcoin Gold decentralizes mining by adopting a Proof-of-Work algorithm, Equihash, which cannot be run faster on the specialty equipment used for Bitcoin mining (ASIC miners). This gives ordinary users a fair opportunity to mine with ubiquitous GPUs.

Bitcoin Gold is a fork of Bitcoin’s blockchain, from which a snapshot was taken from block 491407 on October 24, 2017. Bitcoin holders, at block 49140, received an equal amount of Bitcoin Gold coins.

Since the Segwit2x fiasco, the prices of both Bitcoin and Bitcoin Cash have moved dramatically. As of this writing, Bitcoin struggles to keep itself above the $6,000 USD mark, after falling from $7,800 USD. Meanwhile, Bitcoin Cash climbs to its all-time high of $1,400 USD, on November 11, 2017.

As the dust settles, cryptocurrency enthusiasts and investors will eventually identify and appreciate the distinctive features and virtues that Bitcoin, Bitcoin Cash, and Bitcoin Gold each offer.

Do you think that BTC, BCH, and BTG will eventually find their respective niches and coexist peacefully? Let us know what you think in the comments below.

Images courtesy of Shutterstock and BitcoinGold.org