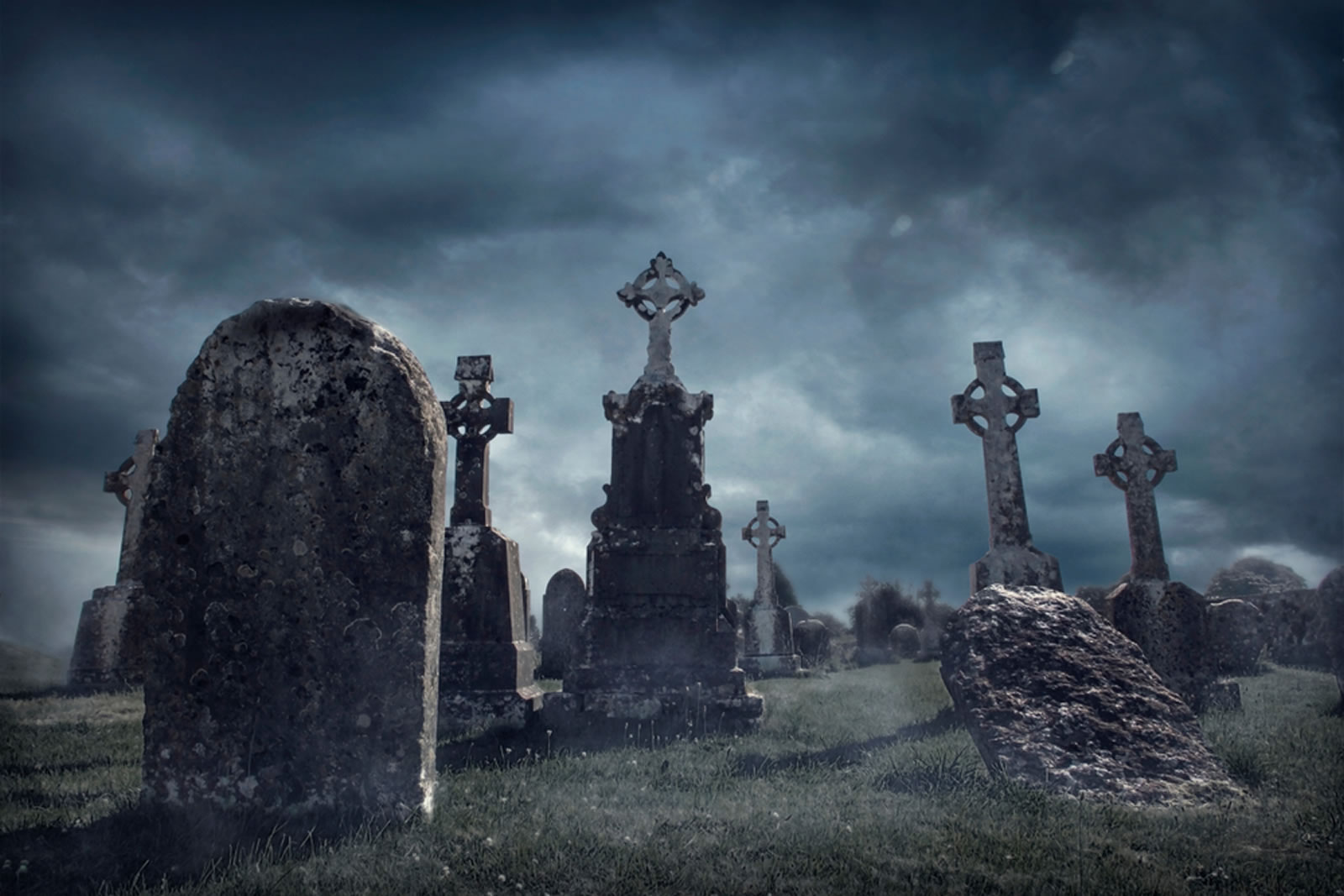 The past two years have been brutal for the majority of altcoins to say the least. One statistic has been positive however, and that is fewer crypto projects ‘died’ in 2019 than in 2018.

Bitcoin was the clear king of the crop in terms of performance during 2019. Only a handful of altcoins such as Binance Coin, Tezos, Chainlink and HT managed to surpass it in terms of gains.

New research by LongHash has revealed that as bad as last year was, 20% fewer crypto projects bit the digital dust compared to 2018.

The study delved into DeadCoins.com which has collated data on 1,840 crypto projects that have died since September 2017.

According to its data, there were 518 blockchain project demises in 2019 which is down from the 647 crypto projects which became a memory in 2018.

The determination of a ‘death’ is derived by categorizing cryptos as Deceased, Hack, Scam or Parody. The majority of projects it deemed dead fell into the scam category, and of those there have been quite a few. Almost 60% of dead projects were alleged to be scams for both years running.

The research added that most blockchain projects died in the first quarter of 2019, during the cold the depths of crypto winter. A total of 283 projects dissolved in Q1 accounting for more than half of the year’s total deaths.

Markets began to rally in Q2 2019 which would explain why the number of project deaths dwindled then and for the rest of the year.

Further research revealed that the number of new blockchain projects has sharply declined since 2017, as scammers turns to other means of extorting people and weak projects perish.

Another measure of ‘death’ for an altcoin, especially in terms of price or tradability, would be its volume or liquidity.

Bitcoinist recently reported that as many as 95% of current altcoins have pretty much no liquidity which could also spell death for many of them. Only the top twenty or so have any tradable volume.

Looking at CMC at the moment, VeChain is the 20th token when ordered by volume discounting stablecoins. It only has a mere $80,000 in daily volume which is testament to low liquidity across the altcoins.

Taking these two findings into account the next altseason seems to be a long way off indeed, if there is even to be one at all. LongHash added that there are likely to me many more project deaths this year as 2018’s ICOs run out of steam.

Additionally, bitcoin continues to dominate as its market share tops 70% again, leaving the rest of the cryptosphere shrinking at its mercy.

Will altcoins ever recover again? Add your comments below.