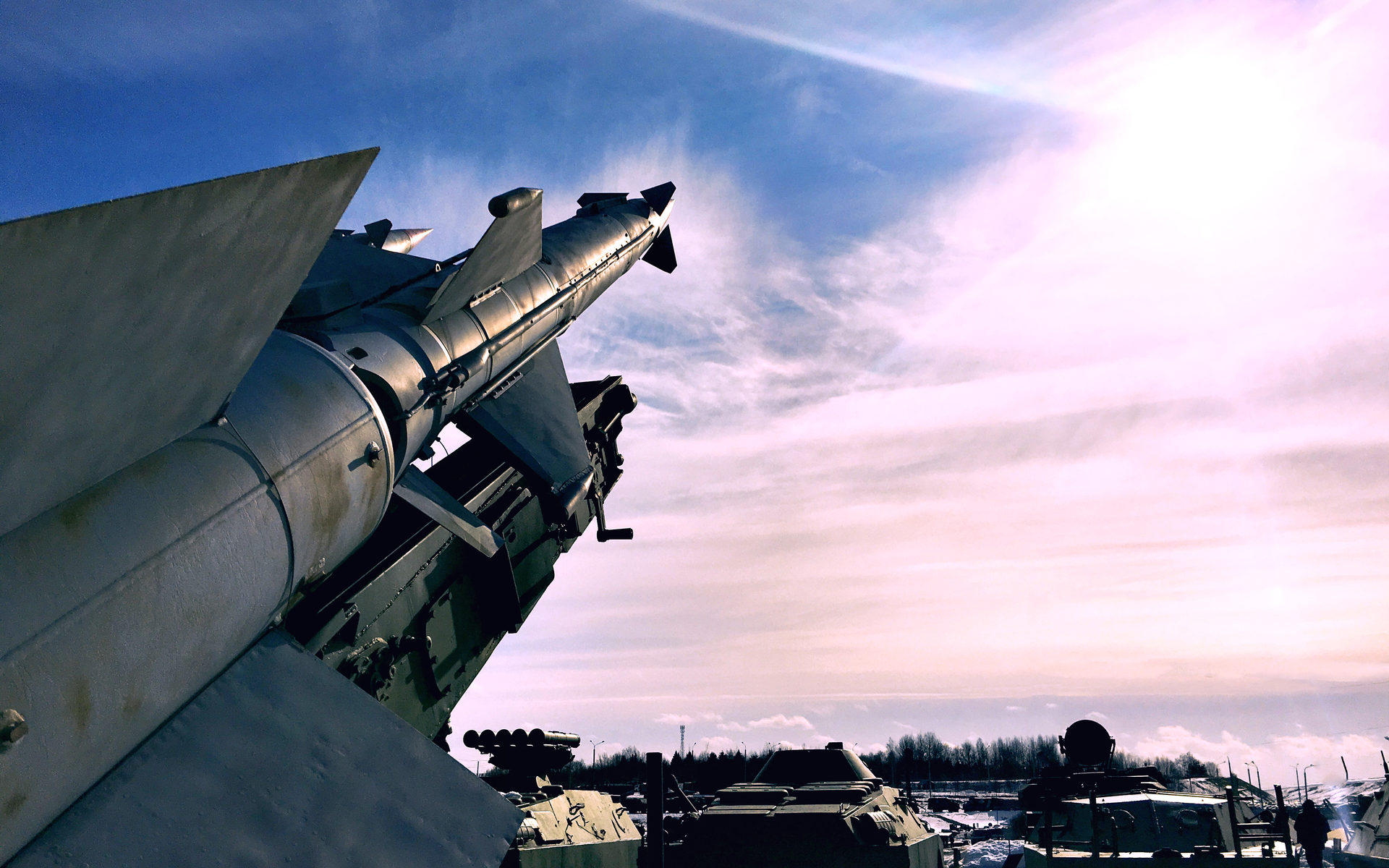 Twice within the past week bitcoin prices have reacted strongly to escalating geopolitical tensions reinforcing its status as a safe-haven asset.

Over the past couple of hours, BTC has surged to reach a seven-week high of $8,450 according to Tradingview.com. The move has marked an almost 10% gain since its intraday low of $7,700 yesterday. 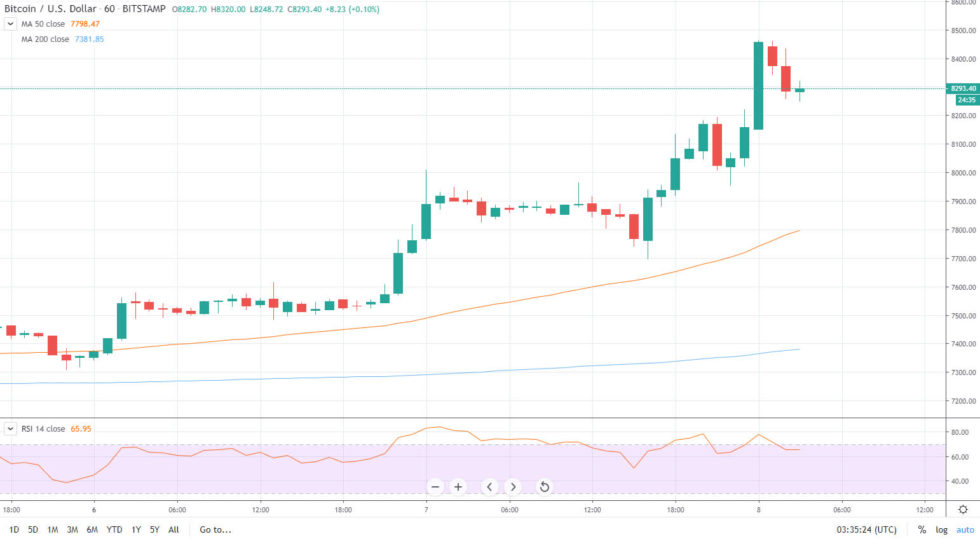 Since the momentum began last Friday following the US airstrike in the Middle East, bitcoin has gained an impressive 22%. While this rally is not yet as big as the China induced pump in late October, it has all the potential to be.

The move was triggered by retaliation from Iran in the early hours of Wednesday morning. According to news reports, more than a dozen missiles were fired at two Iraqi bases known to house US military personnel.

US President Donald Trump appears to be reveling in the conflict and possibility of all-out war tweeting ‘All is well’ and ‘So far, so good!’ following the attack.

The escalating tensions have renewed the safe-haven asset narrative for bitcoin just as Trump’s trade war with China did last year. The new capital is flowing into the asset which has prized it from a six-week range bound channel to tap new highs for the year.

Just as they did last week, other safe-haven assets such as gold and oil are also surging. Gold prices topped $1,600/oz today which is a new six-year high and oil prices are also cranking at the moment.

Bitcoin has firmly cemented itself among them as a safe haven asset attracting new money in times of adversity.

Where Next For BTC?

Now that longer-term technical indicators are flipping bullish and trend lines have been broken, analysts are eyeing the next move for bitcoin.

Well, we broke the neckline. Now, here is the updated target. And ironically enough, we should tag the 200/233 moving averages. But, who knows ;)#BTC #Bitcoin https://t.co/YORvPDYNQD pic.twitter.com/RP5GRNCfPE

“BTC looking strong after the U.S. base attack news … could continue to rip up though prior targets to short”

$8,800 appears to be the next short term resistance level where Fib retracements align.

Now that the 50-day moving average has been breached, it has started to turn upwards. A longer-term target is the 200 day MA which currently lies at $9,200.

The specter of war combined with a bitcoin halving could turn 2020 into the mother of all rallies.

Will bitcoin price top $9k this week? Add your comments below.