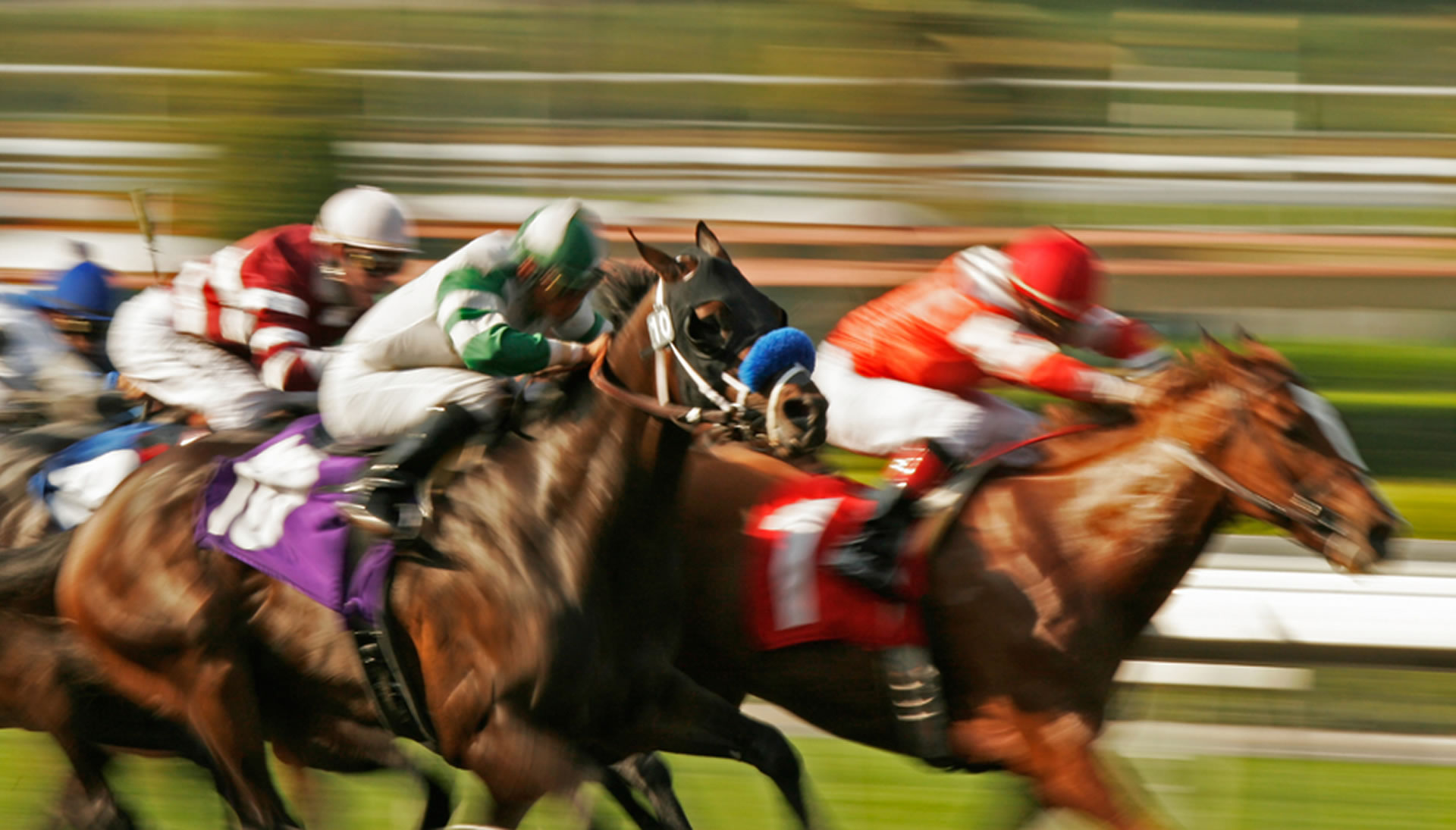 Ethereum Bulls Back in Action, Can ETH Reach $300 This Time?

Signs during trading in today’s Asian session indicate that the correction could be over already. Ethereum is leading the charge once again, can it reach $300 this time around?

Crypto markets appear to be recovering today though bitcoin has hardly moved on the day, remaining at around $9,800.

Total crypto market capitalization has moved however, to the tune of $14 billion signaling another altcoin resurgence.

Ethereum On The Charge

According to the Tradingview.com charts, Ethereum hit a low of just below $245 yesterday which was down around 15% from its 2020 peak.

Today, prices are back in bullish territory with a return to resistance at $270 over the past few hours trading. This equates to a solid 10% gain over the past 24 hours.

The pullback was not enough to reach the 50 day moving average indicating that the uptrend is still very strong. ETH is currently at the support/resistance level it hit four times between May and July 2019 and $300 is the next target above here.

A break to the low side would see the world’s second most popular digital asset fall back to support around the $240 area.

The conclusion of the ETHDenver event has been bullish for the asset with plenty of developments on the dApp and protocol side. Additionally co-founder Vitalik Buterin remained confident that the initial phases of Serenity will see the light sometime this year.

Every week brings innovative client optimizations, larger testnets, and an ever growing community of informed stakers all eager for Beacon Chain to get underway.

There has been a fair bit of DeFi FUD recently, most of which has come from Charlie Lee and bitcoin maxis. This can be seen as a testament to how rapidly the ecosystem has grown since a year ago nobody really paid much attention to it.

Following recent smart contract suspensions on bZx to prevent the exploitation of flash loans, the total level locked in USD in DeFi is back up again. It is currently at $1.15 billion according to defipulse.com.

Ethereum based blockchain games are also growing in popularity with one recently selling over $200,000 worth of virtual land. The Sandbox (TSB) has just announced that the second presale worth 800 ETH sold out in four hours. This highlights the demand for Ethereum for non-fungible tokens is also growing.

Overall Ethereum is up over 100% since the beginning of the year and it still has a very long way to go.

Will ETH prices hit $300 this week? Add your comments and predictions below.