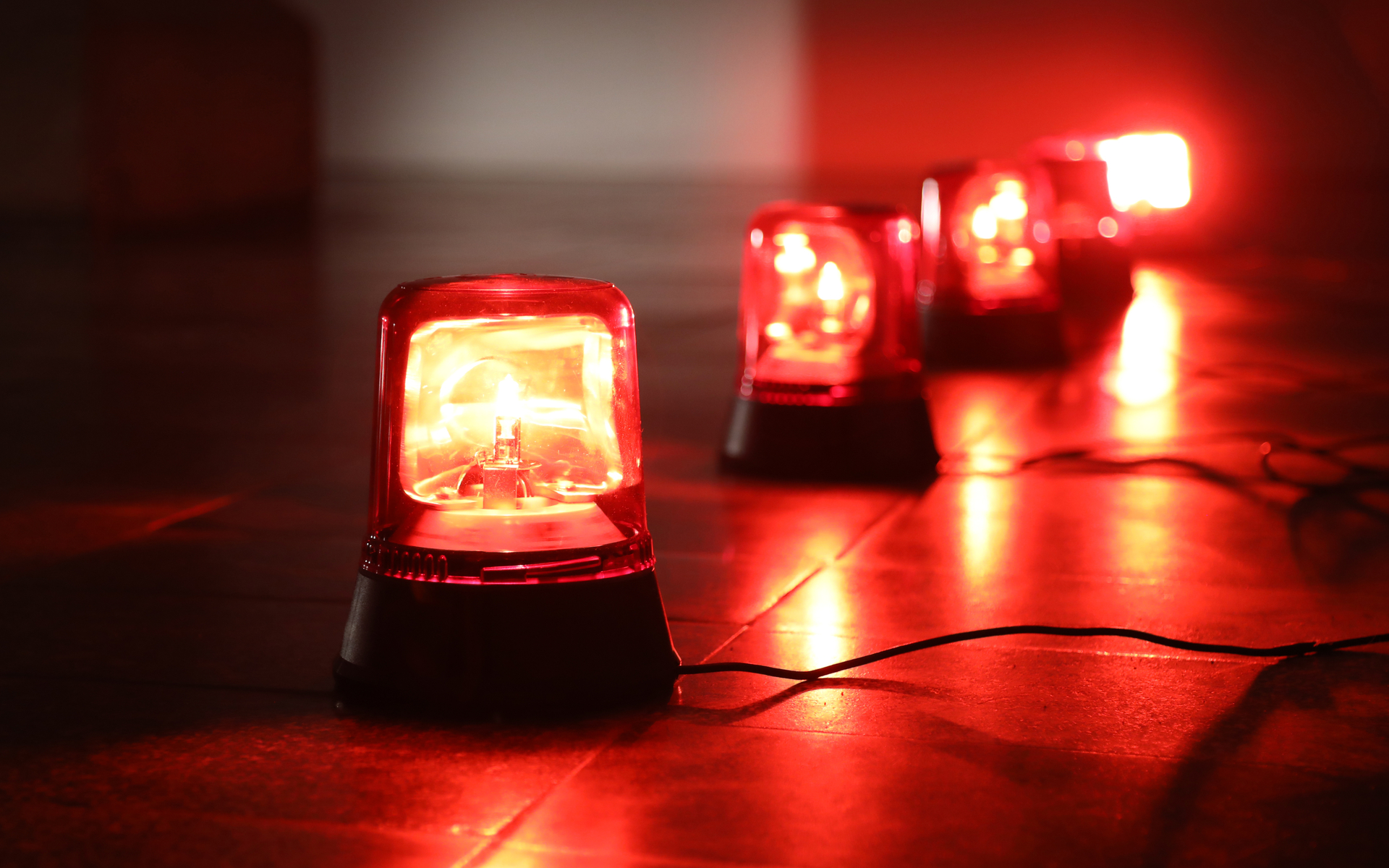 Bitcoin Pullback Accelerates, Is The Crypto Bull Run Over?

The crypto correction that began over the weekend has accelerated into Monday morning as bitcoin slides back towards support. Altcoins, which have rallied hard recently, are in deeper pain with several dumping double digits today.

Total crypto market capitalization has dumped a further $15 billion over the past 24 hours or so. The slide has taken total cap back to $280 billion, which is still 47% higher than it was at the beginning of the year.

Bitcoin has failed to break $10k again and further losses are expected but how low will it fall this time?

Lower highs are being made on the bitcoin chart which means that the short term downtrend is accelerating. It failed to break resistance at $10k a few hours ago and has since slumped back towards $9,700 where there is support.

If this level does not hold BTC is expected to fall back to the $9,350 region where there is further support. If this crucial zone is broken then things could get ugly fast with a potential dump back into the low $8k region.

Analysts and traders remain optimistic however with some pointing out that the correction is not even 10% yet from a climb of 46% so far this year.

$BTC has risen 60+% since the first of the year and everybody is now scared of a 10% drop? Really?#BTC #bitcoin

Corrections are a natural part of market cycles since price does not move in a straight line. A ten percent decline from recent highs would put prices at around $9,450 and this appears to be the next place BTC is heading.

Last week, US Treasury secretary Steven Mnuchin warned that ‘significant’ new bitcoin and cryptocurrency regulations are on their way, which some mainstream media outlets have converted into pure FUD.

Crypto regulations would be welcome in the US which has largely procrastinated over anything to do with the industry over the past couple of years.

Bitcoin maximalist ‘Jimmy Song’ added that he would welcome a 10-20% correction providing altcoins dumped 70% which is hardly a constructive attitude.

I wouldn't mind a 10-20% dip here if it means alts crash by 70%+. The malinvestments from the last bubble don't feel finished 2+ years later.

He’s getting his wish as altseason hopes are dwindling and most are in pain today with a number of them dumping double digits.

Ethereum, which has surged over twice the amount bitcoin has this year, has lost 8% on the day in a slide back to $250.

Others losing doubles at the moment include Cardano, Stellar, Tron, Ethereum Classic, and Dash. When bitcoin dips, altcoins dump, but we have seen it all before time and time again.

How far will crypto markets fall? Add your predictions below.