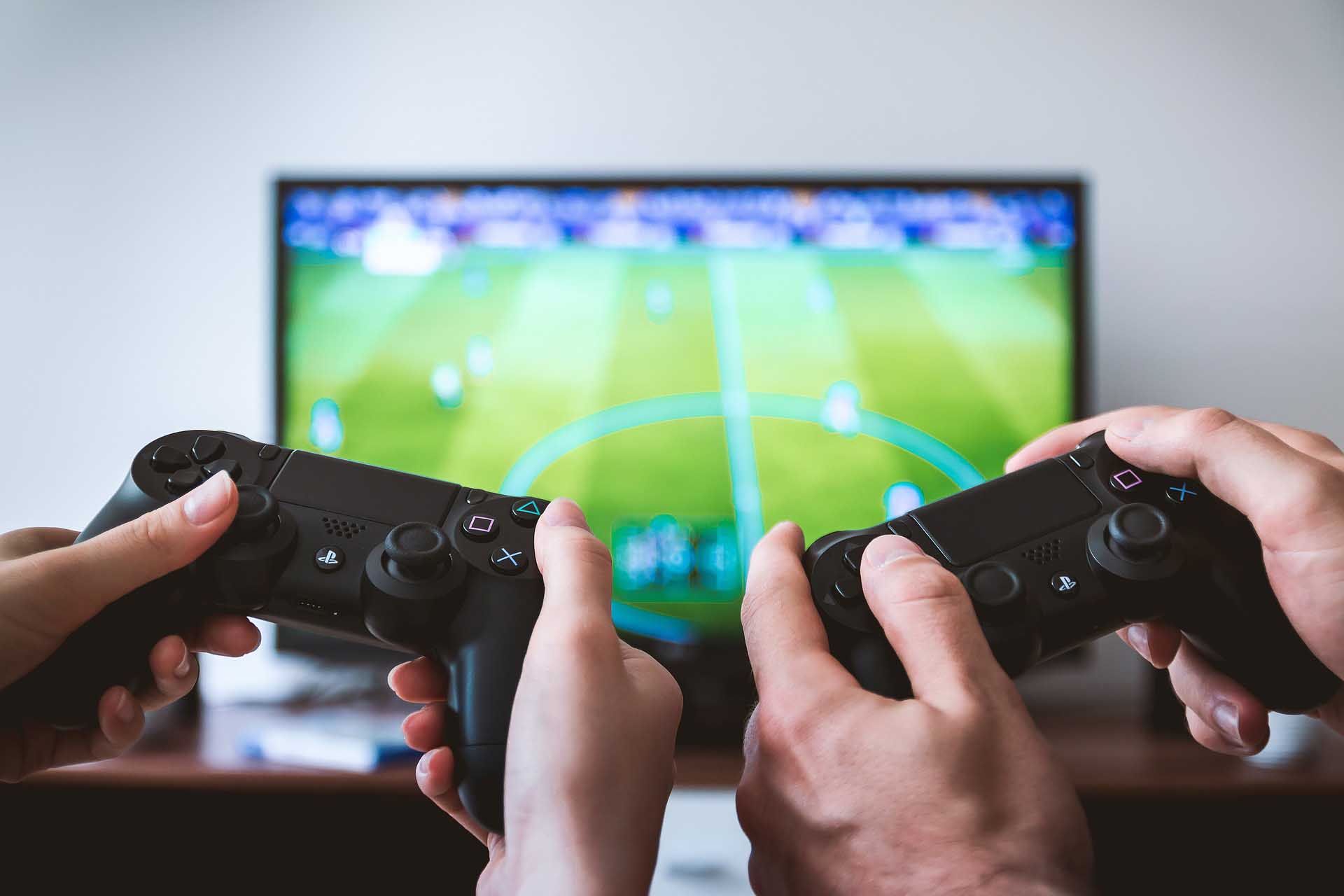 Leading digital goods company Gameflip is extending its marketplace onto the blockchain — and incentivizing publishers to follow suit.

Gameflip’s digital goods marketplace has 2+ million gamers with millions of USD in transactions each month. With FLIP, its digital token and ecosystem, Gameflip is extending its proven marketplace onto the blockchain — creating significant value for gamers and game publishers.

Gameflip exceeded its pre-sale goal — achieving 112% of its goal with hundreds of people from around the world participating to support the goal of creating a seamless decentralized digital marketplace for gamers. The veteran team has modified its ICO dates to start on December 4, 2017, and end on January 29, 2018, to best meet the needs of its growing community and align with current market trends.

Why are global gamers, industry veterans, and blockchain enthusiasts flocking to support FLIP? One: gamers will be able to use FLIP on the existing Gameflip platform — creating value and utility for gamers immediately. Two: publisher incentives are built into FLIP, and they are designed to maximize the growth of the network.

Providing a liquid marketplace for digital gaming goods represents a $1 trillion opportunity for the gaming industry. Not surprisingly, others are also trying to build an ecosystem to support these transactions across games. But a key differentiator for Gameflip is its focus on — and existing connections with — game publishers.

Publishers are the key to success in this market. Our competitors are trying to build marketplaces on the blockchain without an established platform behind them, an experienced team among them, or an outward focus on publishers guiding them — and that’s simply impossible.

Gameflip has great incentives for publishers to put their digital goods onto the blockchain. It works like this: publishers adopt the use of FLIP and integrate Gameflip’s SDKs with their own games. They receive a generous commission for every blockchain transaction of those goods that they decide to place onto the blockchain — that is, for every subsequent transaction of those digital goods, they will have a commission, forever. This opens an entirely new revenue stream for publishers, which promotes quick adoption. In addition, Gameflip has reserved 40% of the total supply of FLIPs to incentivize publishers by allowing them to sell these FLIPs to their community and keep up to 100% of the proceeds.

This publisher-centric model is the product of decades of combined experience in the gaming industry. Prior to founding Gameflip, the company’s core team built the global games publishing business Aeria Games from the ground up, cultivating a community of 40 million gamers.

Our strategic partners, advisors and core team have longstanding connections in the gaming and startup communities. That means we have insider access to the top publishers and developers in the world.

Gameflip’s ICO target is to raise $5 million (soft cap) to extend its already successful digital goods marketplace onto the blockchain and to onboard a handful of innovative publishers in a beta period before proceeding with top global publishers. The additional capital, together with the company’s existing financing from Silicon Valley VC firms, will let Gameflip quickly scale and expand its platform.

Learn more about Gameflip, its token sale, and its expert team.

Ijji, Inc. (doing business as “Gameflip”) is a corporation based in San Jose, California, USA, and funded by Silicon Valley venture capital funds and other investors. The Gameflip management team has decades of combined experience in the gaming industry, as game developers and publishers in prior capacities, and now as digital goods marketplace operators. The Gameflip digital goods marketplace has more than 2 million registered users and 500,000 monthly actives.

The FLIP token sale is only available to purchasers who are: (i) not “U.S. Persons” (as defined in Regulation S under the U.S. Securities Act of 1933, as amended) and not purchasing for the account or benefit of any U.S. Persons and (ii) eligible to purchase FLIP tokens under the applicable laws of each such purchaser’s jurisdiction.