Cohn resigned as director of the US National Economic Council in April, after disagreements with President Trump over trade tariffs. Prior to taking this position, he served as president and chief operating officer at Goldman Sachs for over ten years. 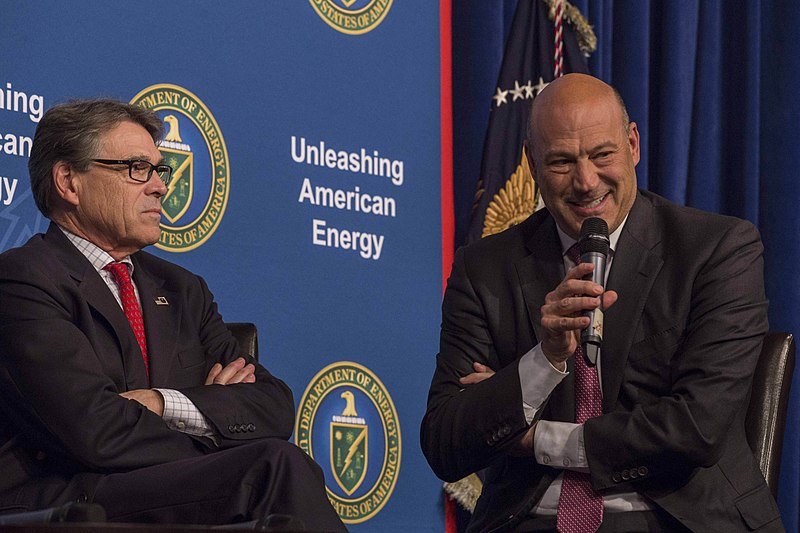 The Spring Labs venture will be his first major move since leaving the Trump administration. He joins a host of high-profile names in financial services, blockchain technologies and regulatory bodies on the advisory team.

The First Days of Spring

Spring Labs is building a decentralized network using a distributed ledger to improve transparency, security, and efficiency in exchanging credit and identity information. It also intends to allow consumers to view information held about them without charge.

The company, which has offices in Los Angeles and Chicago, raised nearly $15 million in seed-funding, without an ICO in sight. CEO Adam Jiwan explained:

We don’t have a need to use a coin offering or token offering as a means to raising capital. We might deploy a digital asset. But at the moment, our focus is on architecting the network and driving adoption.

On taking the position, Cohn received an undisclosed amount of equity in the company. And as to the role he will fulfill, Jiwan says:

We envision him playing a role around helping us think through for developing something that’s regulatory compliant and that others need to see in order to adapt it.

In the press release, Cohn himself states:

I have been very interested in blockchain technology for a number of years, and Spring Labs is developing a network that could have profound implications for the financial services sector, among others.

Is traditional finance becoming more embracing of cryptocurrencies? Share your thoughts below!