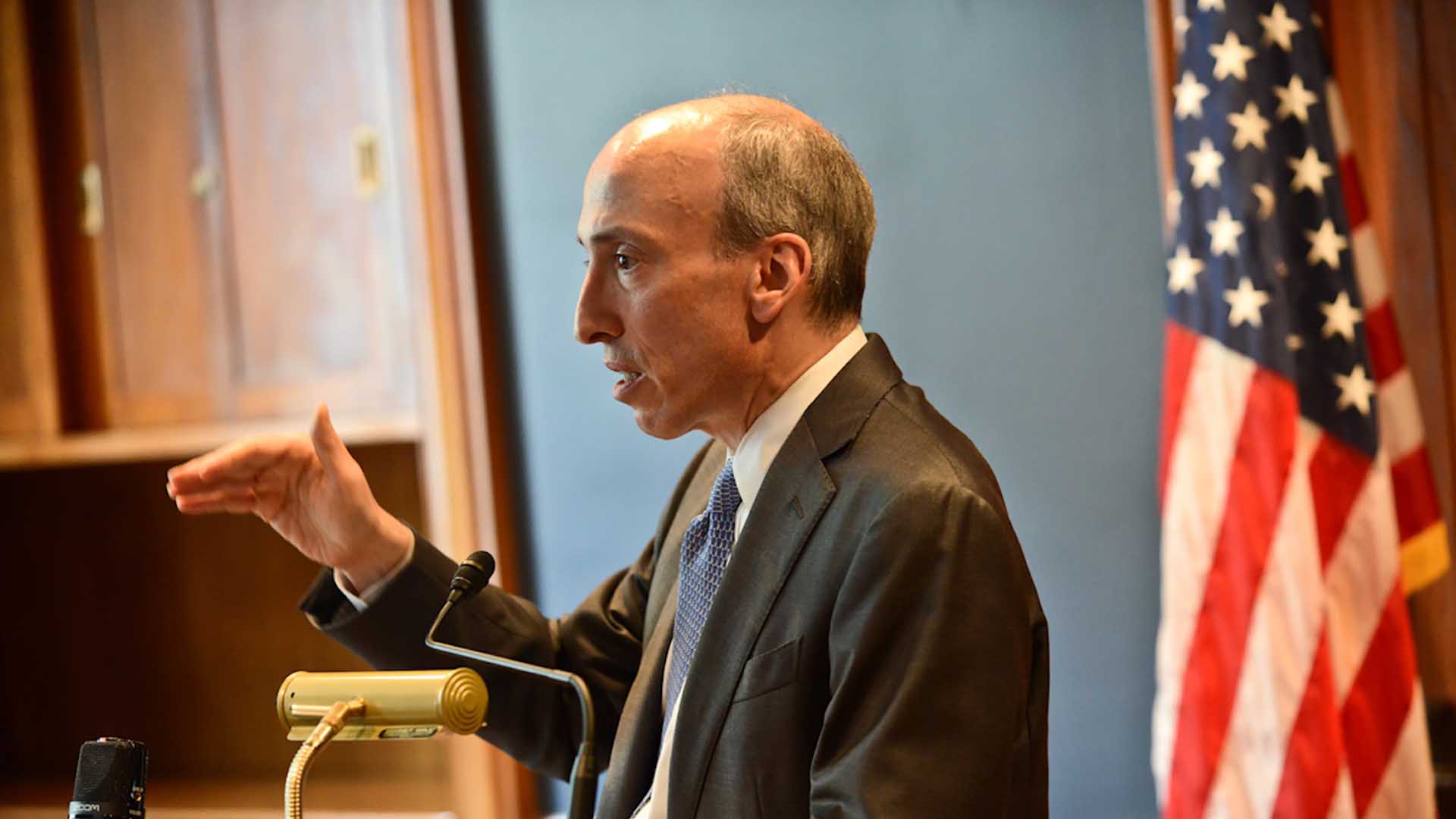 Gary Gensler: From CFTC Chair to Blockchain and Cryptocurrency Educator

Gary Gensler was chairman of the U.S Commodity Futures Trading Commission (CFTC) between 2009 and 2014, right after the global financial crisis. Today, Gensler is part of MIT’s Digital Currency Initiative, lecturing students on blockchain technology and cryptocurrencies.

Gensler was instrumental in dealing with some of the cleanup from the global financial crisis of 2008. He implemented new regulation whilst at the U.S CFTC for the unregulated swaps market which played a central role in the crisis. His work at the U.S CFTC was successful and the new oversights were implemented in advance of other regulators taking actions to mop up after the crisis.

Teaching Blockchain and Cryptocurrency at MIT

After leaving the CFTC Gensler became finance chairman for Hillary Clinton’s 2016 presidential campaign and bid. Gensler has now joined the Massachusetts Institute of Technology (MIT) Sloan School of Management and lectures on blockchain technology and cryptocurrencies.

In a recent interview with The Wall Street Journal, Gensler confirmed he is “bullish” when it comes to blockchain, describing it as mimicking the distributed nature of society. However, his past work at the CFTC has left him with a “sober” eye on fast-growing financial technology.

Despite not being directly involved in U.S politics right now he has agreed to help both Republicans and Democrats in matters of cryptocurrency regulation.

Speaking at the MIT Technology Review’s Business of Blockchain conference in April 2018, Gensler said that government officials needed to look to regulate the larger cryptocurrencies as well as new ICO tokens.

“The SEC and regulators need to bring clarity,” said Gensler, many cryptocurrencies “are operating outside of U.S. laws.”

Gensler was quoted in a subsequent debate over Ripple describing it as a “noncompliant security” due to its centralized distribution model.

The CFTC is Better Placed to Regulate the Sector

Gensler said blockchain lowers costs and risks and can give stability and prevent illicit activities if regulated. But, the U.S Securities and Exchange Commission (SEC) and U.S CFTC have a role to play as the ICO market is ripe with scams and fraud and there are gaps in U.S law, especially when it comes to exchanges.

Do you agree with Gensler? Who is better placed to regulate cryptocurrencies in the U.S, the CFTC or the SEC? Let us know what you think in the comments below.