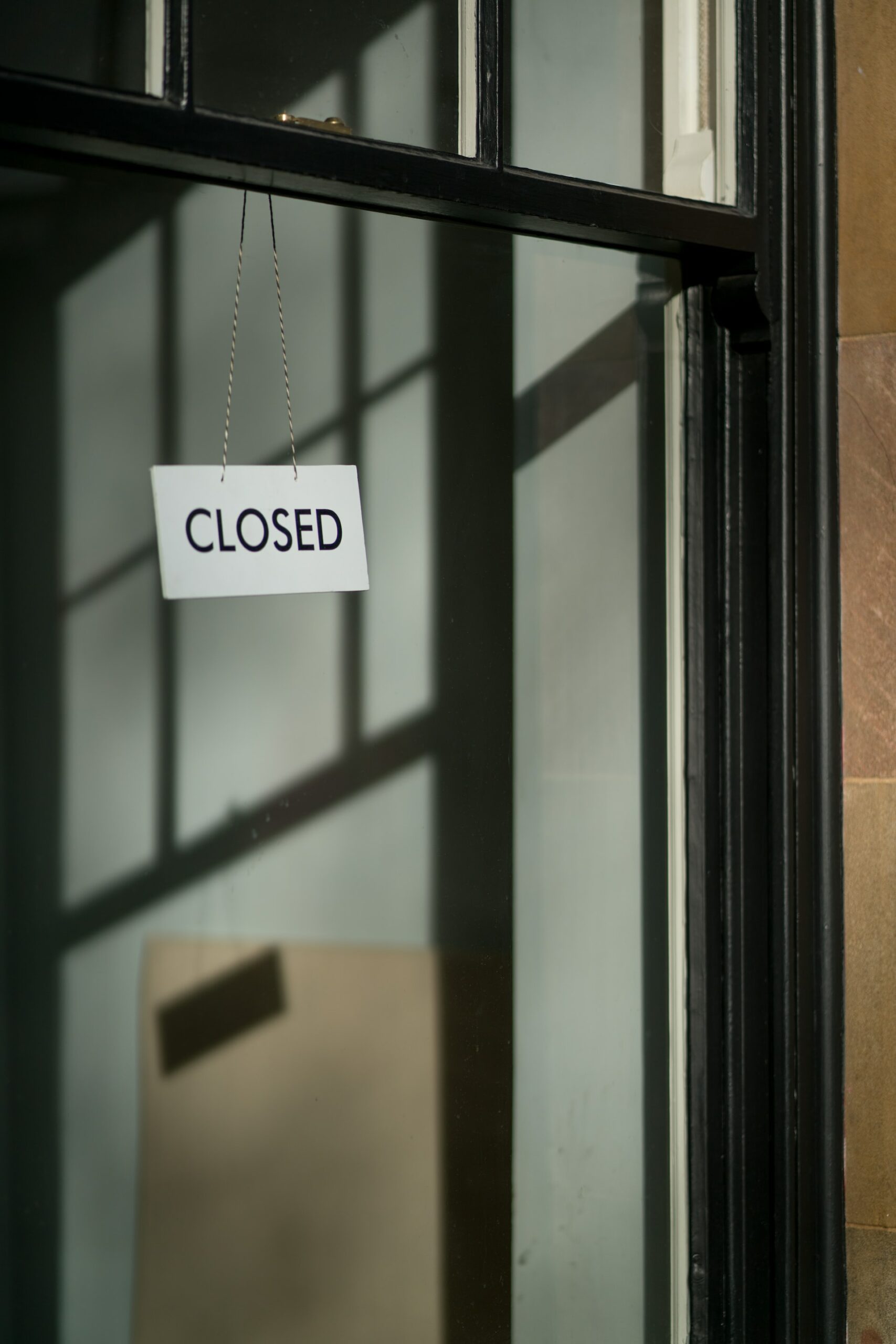 The contention between Gemini and the Genesis group has been spiraling, especially with the most recent development. Gemini has officially put a stop to the interest-bearing product, which is the flagship Earn program. This message was circulated via email on January 10.

Gemini has ceased the existing Master Loan Agreements with Genesis Global Capital, which was responsible for operating the Earn program on behalf of its customers.

Don't wait! Jump on this Crypto Deal and get a 150% Welcome Bonus plus 100 Free Spins on your deposit today!
Related Reading: Winklevoss Goes On The Offensive, Gemini Earn Users Swindled By Barry Silbert?

This move by Gemini comes as an extension of the public dispute that happened between Genesis and itself. In the email sent to the Gemini customers on Tuesday, Gemini mentioned that it was closing up the program in an attempt to get Genesis to repay the $900 million that the company owes the exchange’s clients.

We are writing to let you know that Gemini—acting as agent on your behalf—has terminated the Master Loan Agreement (MLA) between you and Genesis Global Capital, LLC (Genesis), effective as of January 8, 2023

The company also added that “This officially terminates the Earn Program and requires Genesis to return all assets outstanding in the program. Existing redemption requests are not impacted and continue to await fulfillment by Genesis.”

As mentioned above, the email stated that the current redemptions will not be affected and that it will get a resolution for the customers who wish to recover their assets.

‘Highest Priority’ To Get Back User Funds

In order to continue assuring users about the retrieval of their assets, the exchange has said that it will provide timely updates about the progress twice a week. The days mentioned are Tuesdays and Fridays, until the circumstances start to look up.

The exchange said returning the user assets is their ‘highest priority’ and they will be acting with ‘utmost urgency’ to resolve the issue.

Genesis has been the primary partner for Gemini’s Earn service, which used to let users earn close to 8% interest on their crypto. Withdrawals on the platform ceased at the end of 2022. Now customers who have Earn balances will be able to view them as ‘Pending Balances’ until the exchange recovers their funds.

What Does Genesis Have To Say?

A Genesis spokesperson mentioned in a statement that the company does not agree with everything that Gemini has to say. Further, the spokesperson stated:

Genesis was disappointed that Gemini is waging a public media campaign despite ongoing productive private dialogue between the parties. This is a very comples process that will take some aditional time, but we are committed to moving as quickly as possible.

Genesis’s lending arm was shut down in November 2022 after the collapse of FTX. This then locked the Gemini Earn users’ funds in the platform.