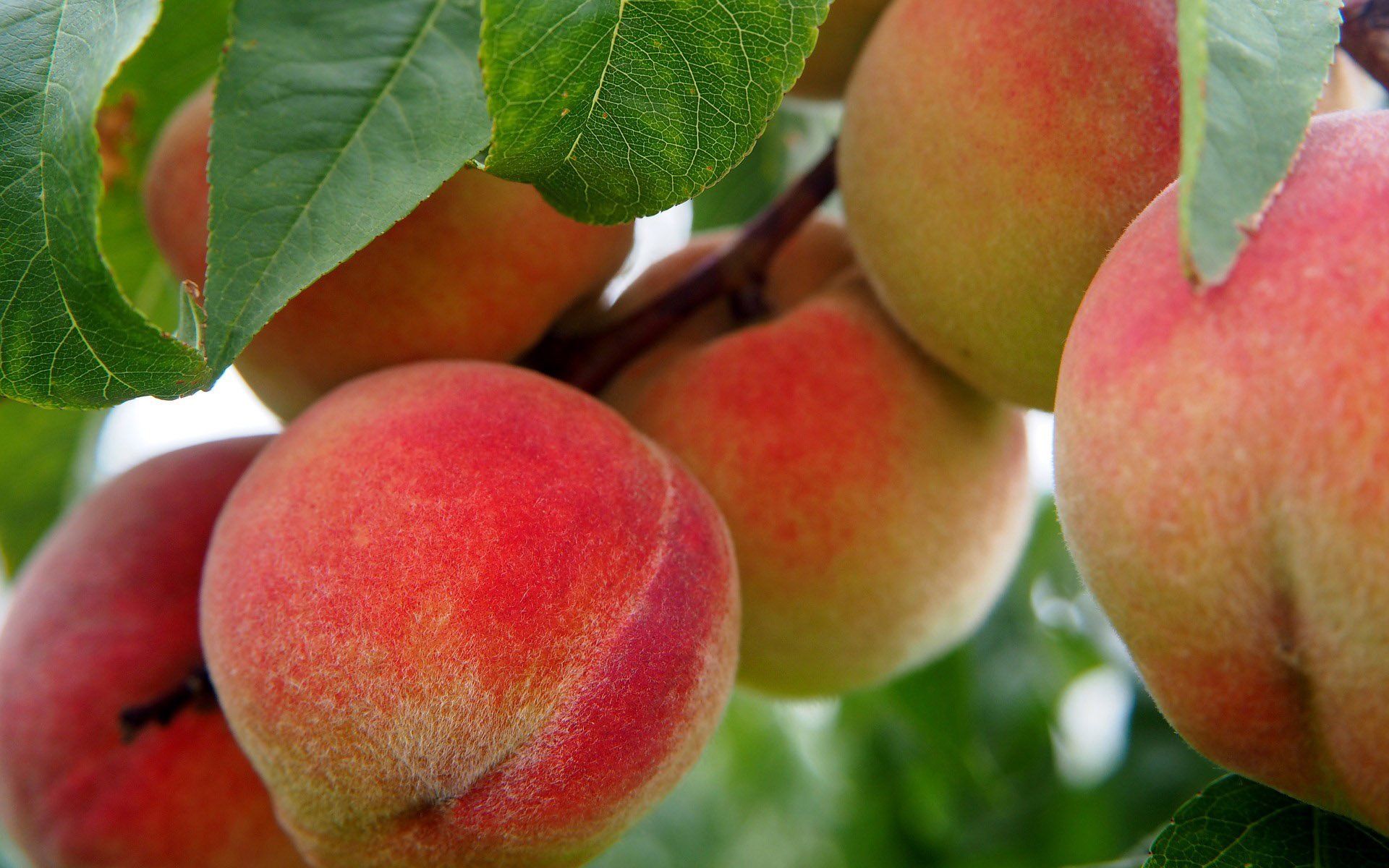 Georgia may be joining the few states that will allow for the use of cryptocurrency to make tax payments if Senate Bill 464 passes.

A growing number of US states are opening up to accepting cryptocurrency. Doubtless they wish to reap some of the financial benefits that the crypto world has to offer. This is totally understandable as the market capitalization for virtual currency stands at almost $444 billion at the time of writing. As such, states want to showcase that they are technology and innovation-friendly, as well as get a slice of the virtual economy pie. The latest state to jump on board is Georgia, which is considering a bill that will allow cryptocurrency to be used for tax payments. 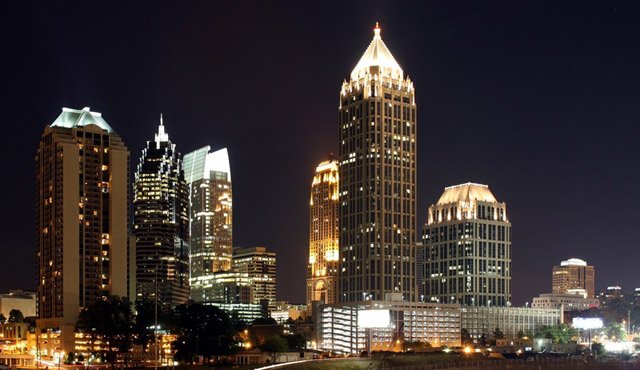 The Georgia bill in question is Senate Bill 464, and it was proposed by state Senators Joshua McKoon and Michael Williams. The gist of the bill is that it will allow the commissioner of the Georgia Department of Revenue the ability to accept Bitcoin and other virtual currencies from citizens paying their license fees and tax bills.

The commissioner may receive in payment of taxes and license fees personal, company, certified, treasurer’s, and cashier’s checks and bank, postal, and express money orders to the extent and under the conditions which he the commissioner may reasonably prescribe by regulations or instructions.

The commissioner shall accept as valid payment for taxes and license fees any cryptocurrency, including but not limited to Bitcoin, that uses an electronic peer-to-peer system. 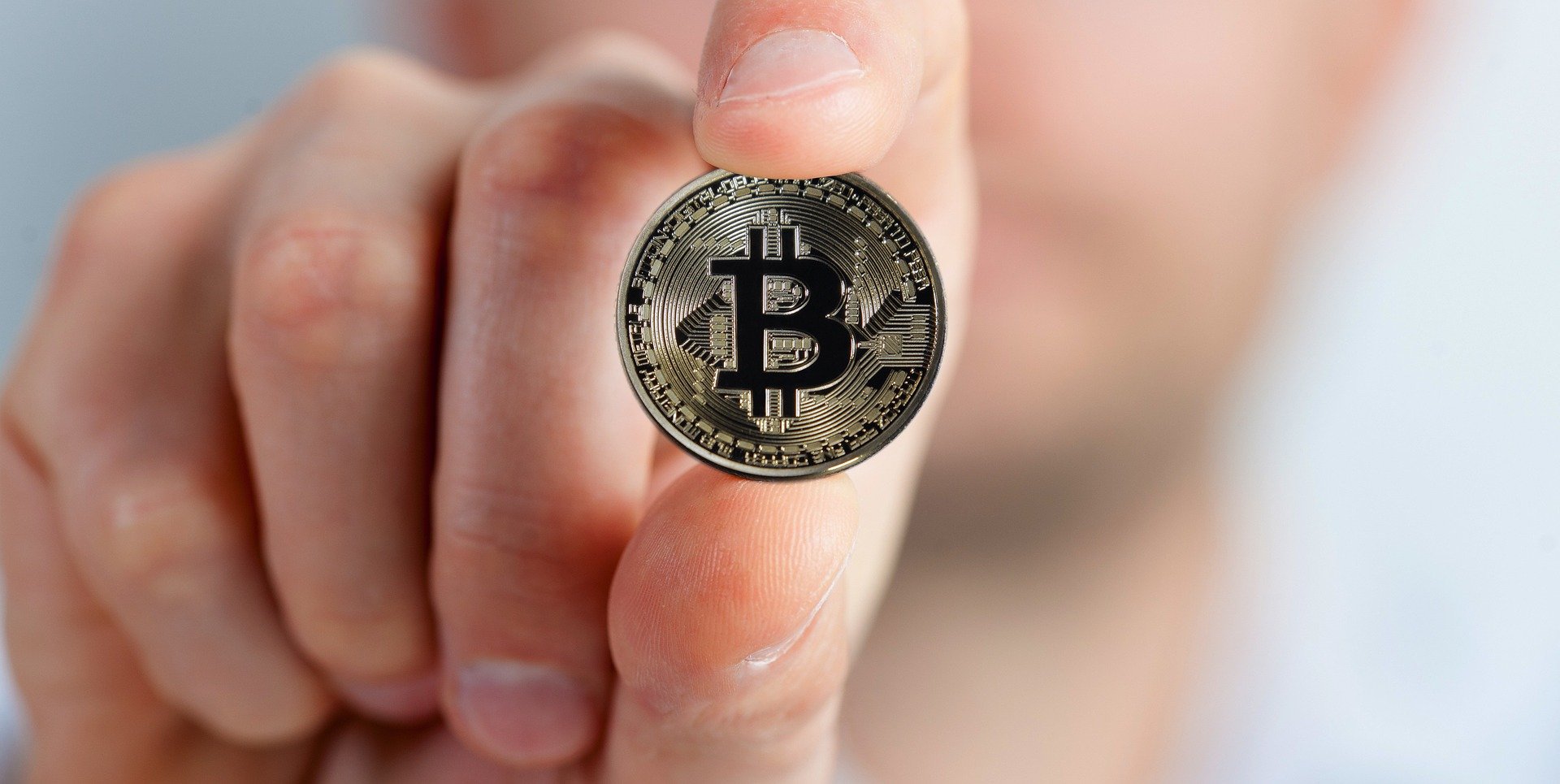 There are a couple of interesting features to Georgia Senate Bill 464. The first is that any law and parts of laws in conflict with the bill are automatically repealed. This should simplify matters a bit in regards to crypto and tax payments.

The second tidbit is that the state will convert the cryptocurrency into US dollars within 24 hours after receiving them. The converted amount will be credited to the taxpayer’s account. Such a move means that volatility will still have an impact, albeit limited, upon the transaction paid. It also shows that the state of Georgia is not planning on using virtual currencies as a store of value.

It makes sense for Georgia to hop on board the crypto train. The state has been pretty savvy in economic matters for quite some time. One example is the film industry. Georgia is the number one filming location in the world now due to movies and TV shows like The Walking Dead. The film industry generated $9.5 billion in economic impact for Georgia in 2017. 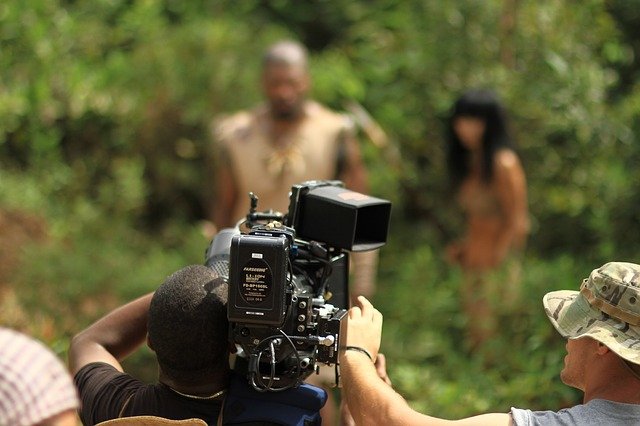 As such, opening up to the world of cryptocurrency helps keep the state in the forefront of innovative trends. Who knows? Some films in the future shot in Georgia may be entirely underwritten by Bitcoin or some other virtual currency. As it is, Georgia has added itself to the growing list of states eager to accept cryptocurrencies.

Do you think that Senate Bill 464 will pass in Georgia? Have you ever paid your taxes with crypto? Let us know in the comments below.