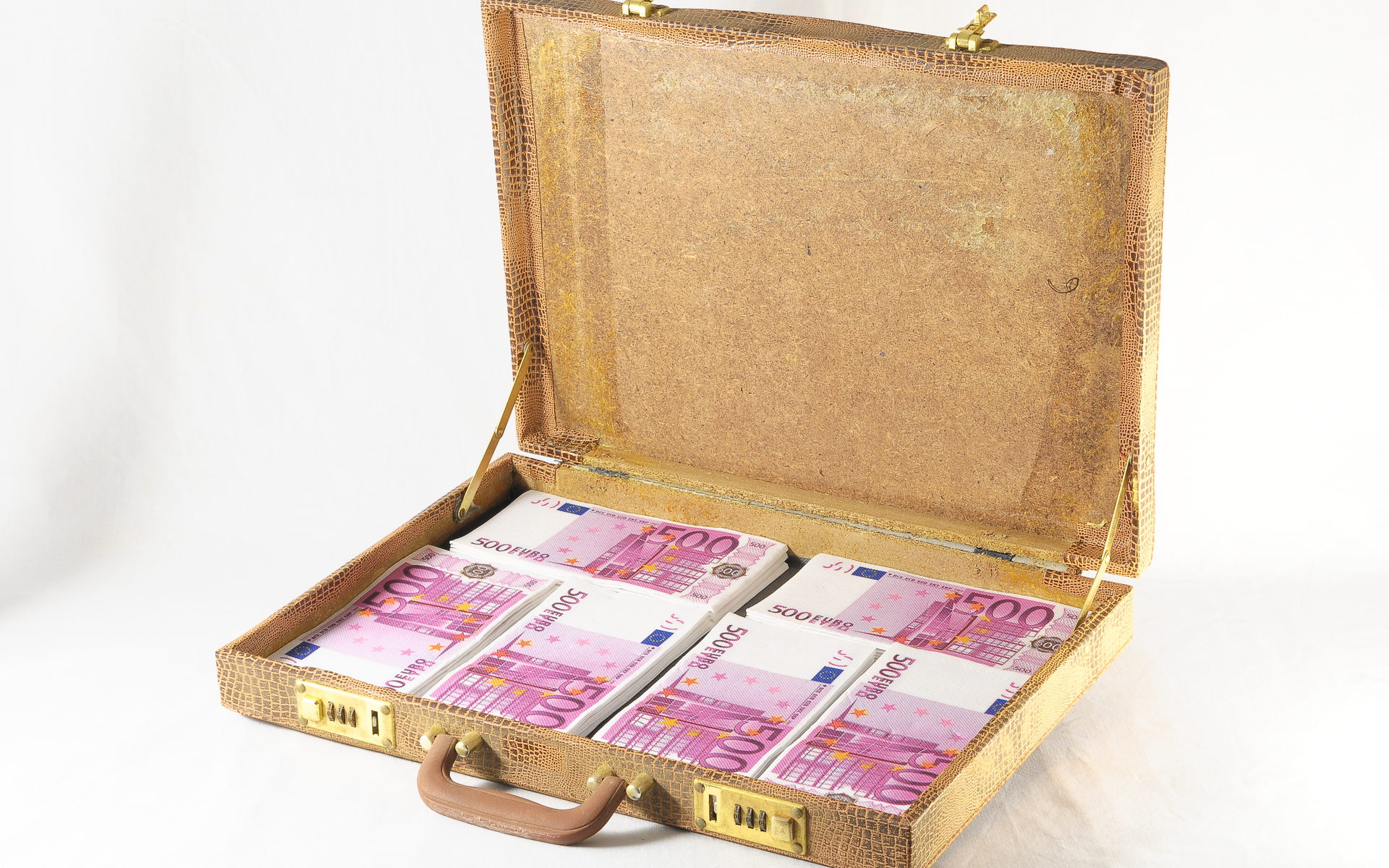 The world’s first blockchain-based Initial Public Offering (IPO) was recently closed in Berlin, Germany. The IPO was held by a fundraising platform, Neufund, for an e-mobility startup called, Greyp.

The offering attracted around 1017 investors, from 34 different countries. The IPO had a minimum investment of €100 and was fully compliant with the local regulations.

This is a big move for blockchain-based companies which was made possible by Neufund. The company allows blockchain fundraising and investing, and has been around since 2016.

Neufund and Greyp Connected by Blockchain

Neufund was founded by Zoe Adamovicz, who acts as its current CEO. Adamovicz is also a pioneering technology entrepreneur, and one of the Top 50 Women in Tech, according to Forbes. Commenting on the success of the IPO, she stated that its conclusion represents an important and exciting day for Neufund, but also for the security token industry.

Thanks to the platform, private companies now have proof that they can effectively leverage blockchain technology to conduct IPOs. Meanwhile, the entry barrier is significantly lower, which is also an open invitation for retail investors.

Now that the IPO has concluded, the platform will proceed by distributing the funds from the first offer to NEU token holders. The public offering also attracted other clients, such as Black One Entertainment — a German firm that will be Neufund’s next issuer. Furthermore, the company also revealed that it has foreign companies in the pipeline, as well, including firms from Belgium and India.

Neufund has also deployed more than €17 million up to this point, with over 11,000 investors, originating from 111 countries around the world. All these folks registered on the platform in less than a year since the platform’s own launch in 2018.

The company also ran an Equity Token Offering campaign back in 2018, which likely helped it gather the necessary attention, as it was chosen as one of the 10 most promising blockchain startups earlier this year, in March. While the firm is still in the early stage, it is clearly attracting attention at a rapid pace.

As for Greyp itself, it is a high tech mobility company that was founded by Mate Rimac. The company was backed by some of the well-known investors, such as T-Mobile, Porsche, and Camel Group. The firm emerged as a small department in Rimac Automobili, which is also known for creating the most powerful hypercar in the world.

Right now, the firm’s goal is to work on expanding its own community and introduce retail investors to the connected mobility future.

What do you think about the first blockchain-based IPO? Let us know your thoughts in the comments below.