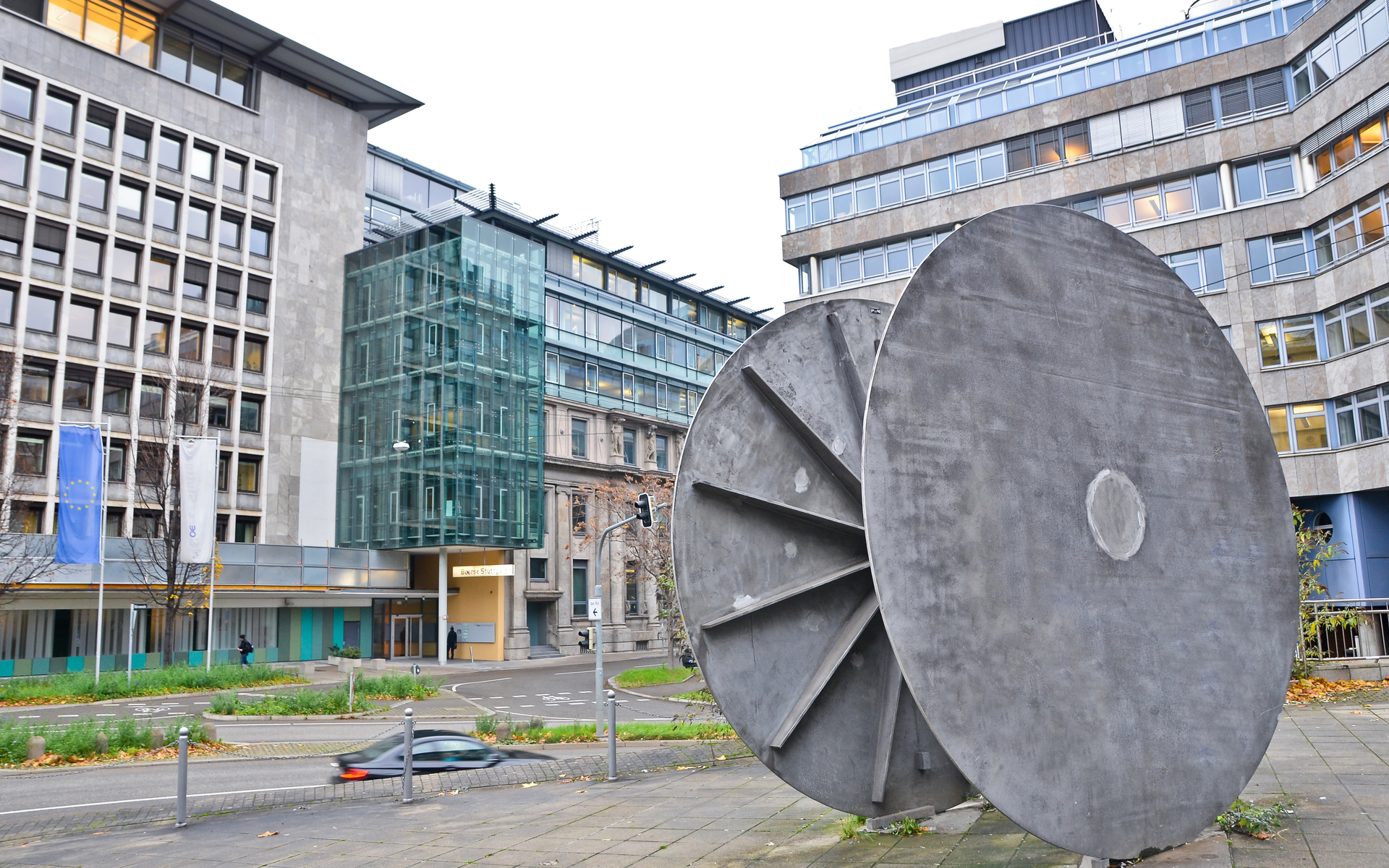 BISON is available on both iOS and Android devices.

According to Boerse Stuttgart, BISON is Germany’s first cryptocurrency-trading app that is fully-backed by a traditional securities exchange — namely, Börse Stuttgart — which enables easy and user-friendly entries into the emerging marketplace.

With BISON, we make trading in cryptocurrencies as simple as possible and break down entry barriers. BISON is the first cryptocurrency trading app from a provider in Germany. It enables free-of-charge trading in Bitcoin, Ethereum, Litecoin and Ripple (XRP). 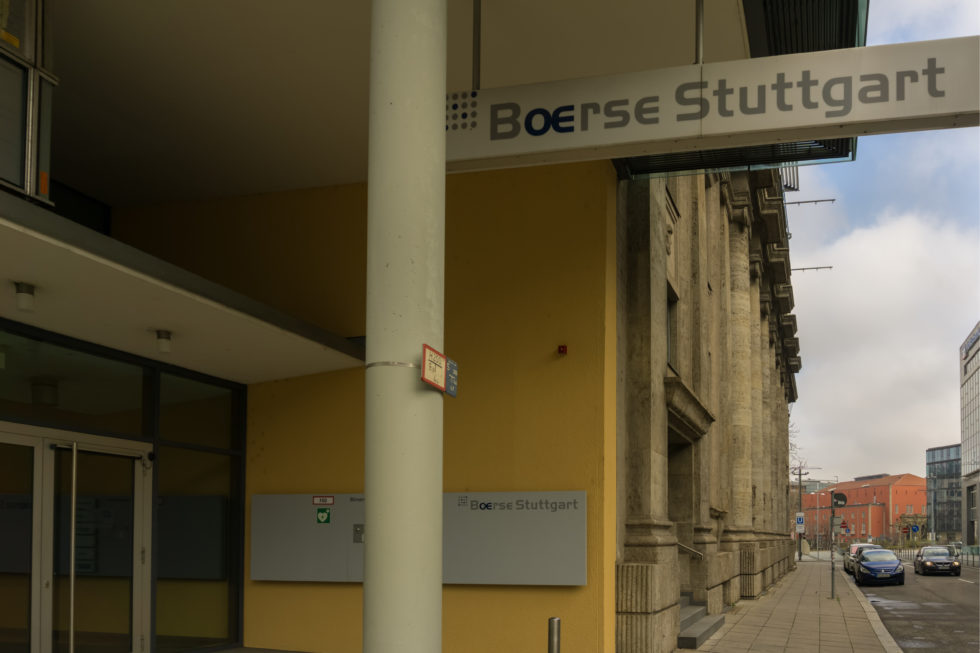 The cryptocurrency market trades 24/7, but trading on BISON is only available between 6 am and 12 am Central European Time (CET), seven days per week. 24-hour trading will be added to the app at a later date, according to Spankowski.

Users who want to transfer their coins to an external wallet may, according to TheNews.asia, “raise a request to transfer them into their own wallet.” Otherwise, BISON keeps custody over users cryptocurrencies.

Interestingly, BISON is said to feature an AI-based feature called “Cryptoradar.” Said feature analyzes ‘Crypto Twitter’ to the tune of 250,000 tweets per day and presents what it deems to be the best of the best to users.

BISON developers plan on enabling additional trading features and adding support for more cryptocurrencies in the future — depending on customer interest.

What do you think of Boerse Stuttgart’s new cryptocurrency-trading app, BISON? Let us know your thoughts in the comments below!