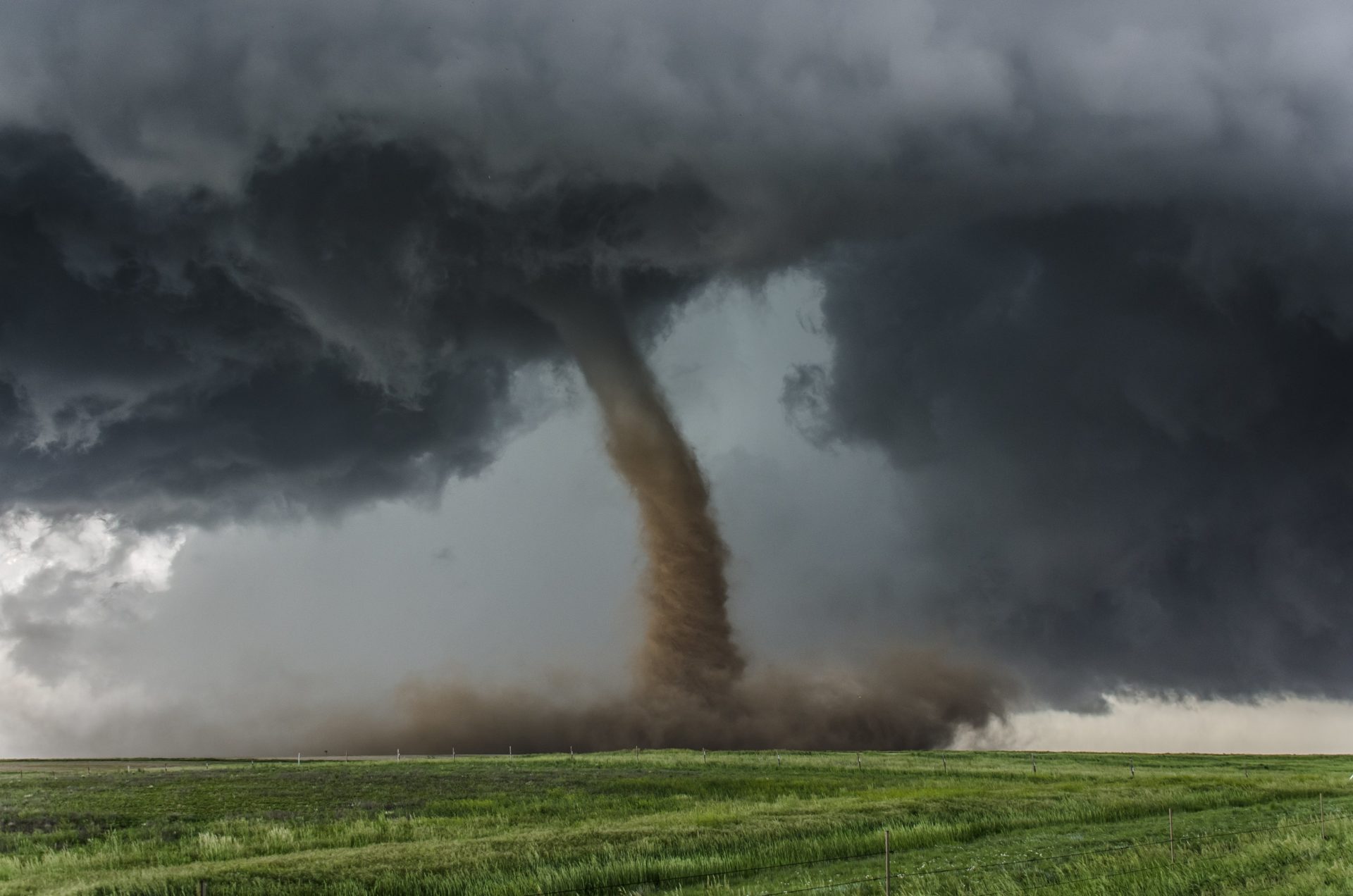 If bear markets terrify you, take some advice from an experienced economic researcher and editor at Forbes who bought Bitcoin for $14. Things are far more serious when you’re charged for Bitcoin’s price oscillations.

Jeffrey Tucker knows money. Not strictly as an entrepreneur, businessman, or trader, but as a researcher of financial innovation. His attraction to Bitcoin (BTC) 00 and cryptocurrencies was only natural.

My interest was purely intellectual, just as my fascination with money as a topic had been since I first bumped into the subject […]

As someone who knows finance and banking inside out — and who has loathed government-issued currencies throughout his career — learning about a viable alternative to money was “the ultimate intellectual turn on.”

Supporting Bitcoin in a World of Haters and Amateurs

Tucker advocated for adoption before many other journalists and famous aficionados emerged. You would think that made him popular. His articles proved to champion a worthwhile project that increased more than 300 times in value since he started doing it. Things are radically different if that’s what you expect.

Tucker was instead seen as a shill. When Bitcoin’s price raised, his critics said that he was “blowing the bubble” on social media. When it dropped, it was even more of a drama — not even Tucker expected that to happen. Think of Tucker’s words whenever someone tries to dismiss you when you tell them about crypto:

I was mistaken for being a stock picker of sorts, not because of anything I wrote but because many people are too intellectually dim to imagine that a financial technology can be admired for its architectural beauty completely independent of its price. 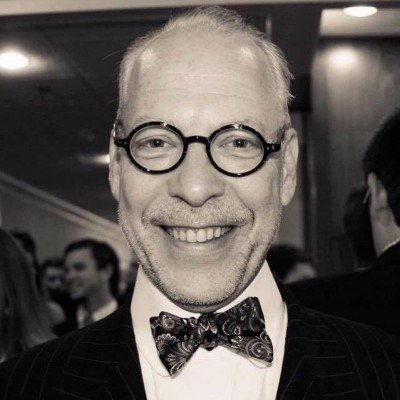 “Do You Think It Has Utility and It Works?”

“Then think about that and forget about the price. This is about the long term.” This was the advice Tucker valued most when Bitcoin’s price first fell by more than 50% following the end of 2013 rally. Everyone is familiar with advice like this nowadays, yet it’s just as hard to live by them as it was for Tucker in 2014 (when Bitcoin fell from $1,150 to $200).

In the Tucker’s own opinion, price itself is not really the point. Cryptocurrencies have an untrustworthy volatility that does not reflect their utility and besides, the industry is still in the testing phase.

These Tucker’s conclusions. However, because humans are used to thinking in terms of trends rather than  big pictures, many see 2018 as a catastrophe — even though on past occasions the market has been worse and still recovered.

What are your thoughts about Tucker’s suggestion that cryptocurrencies should be thought of in the long term?