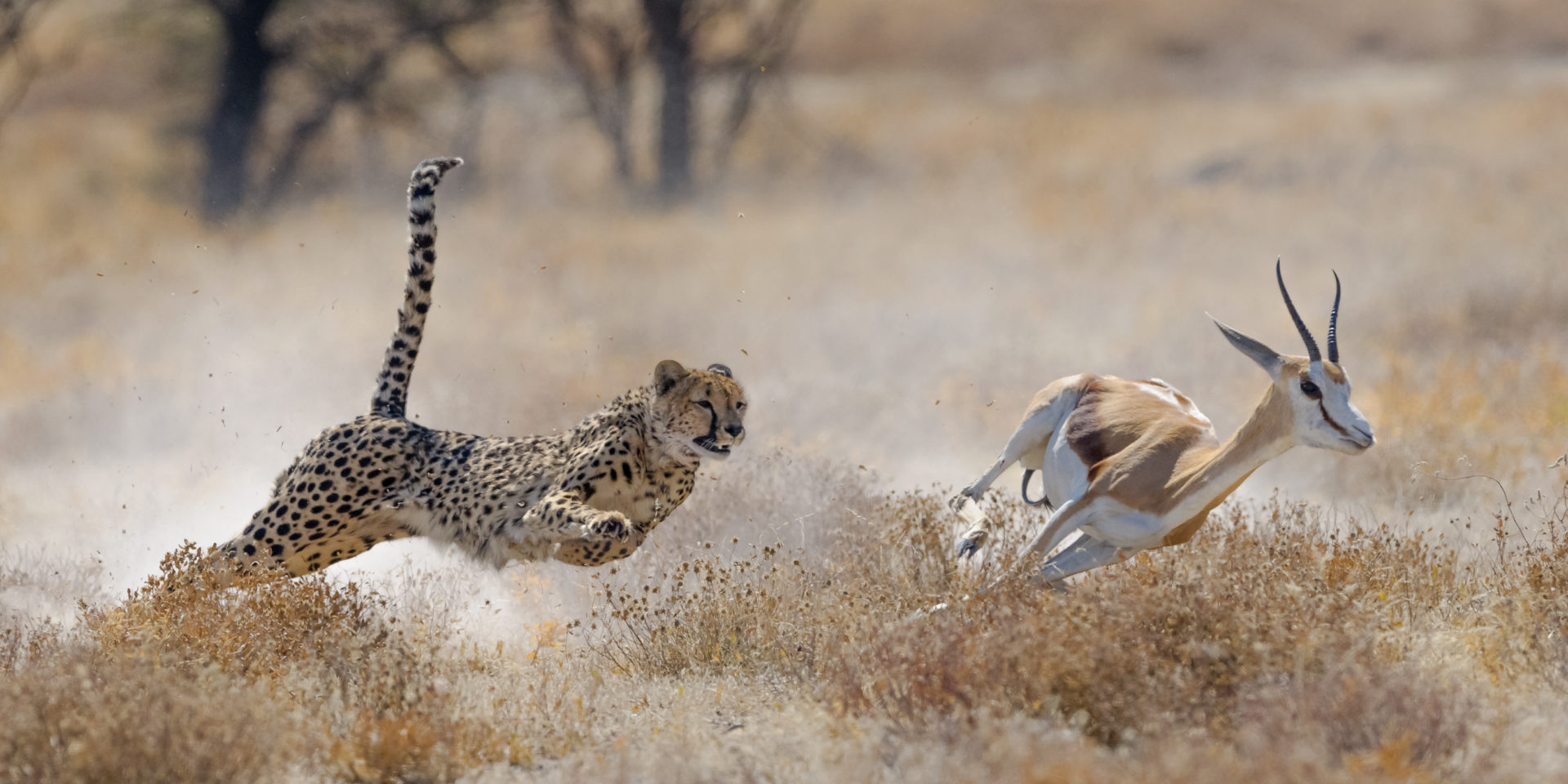 Even with the current price plummet in the cryptocurrency market, Spencer Bogart believes enormous opportunities abound in Bitcoin. Bogart, who is a partner at Blockchain Capital also predicts a time of greater correlation between virtual currency assets and traditional tech stocks.

Bitcoin Will Remain Number One 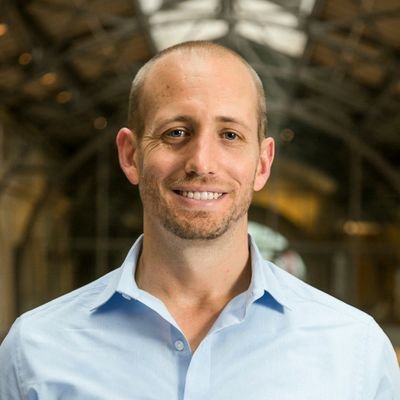 For Bogart, there is a time coming when Bitcoin’s utility will break through the roof. Commenting on this inevitability, Bogart said:

Going further, Bogart highlighted Bitcoin’s continued dominance over the rest of the cryptocurrency market. According to him, instead of searching for the “next Bitcoin,” the smart money should be on BTC and its significantly larger network effect.

Bogart bases his argument on the notion that money is a “network effect type ecosystem.” Thus, with Bitcoin having the most substantial established network effect (higher than the rest of the market combined), the current top-ranked cryptocurrency will continue to remain there.

Regarding Correlation and Coupling

On the subject of Bitcoin’s correlation to traditional assets like tech stocks and its behavior vis-à-vis the general crypto market, Bogart opined that BTC held little relationship with the traditional asset market. However, the Blockchain Capital Partner did predict a change would occur in future once more institutional money comes into the industry.

With the current selloffs in the mainstream market, questions over non-correlation and inverse correlation continue to elicit opinions from some stakeholders. For Bloomberg’s Joe Weisenthal, the current price plunge in cryptocurrencies shows that they may not be a haven asset as otherwise imagined.

Presently, cryptocurrency prices continue to fall with almost all top 100 coins declining by double-digit percentages over the last 24 hours. Back in October, Bogart did predict that Bitcoin was close to bottoming out.

Since last Wednesday’s initial drop, BTC has fallen below the $6,000 and $5,000 price mark. XRP did recover from the initial Wednesday drop during Sunday’s trading day but has since joined the rest of the market to fall significantly.

Do you think the biggest opportunities in the cryptocurrency space exists in the Bitcoin ecosystem? Let us know your thoughts in the comment section below.