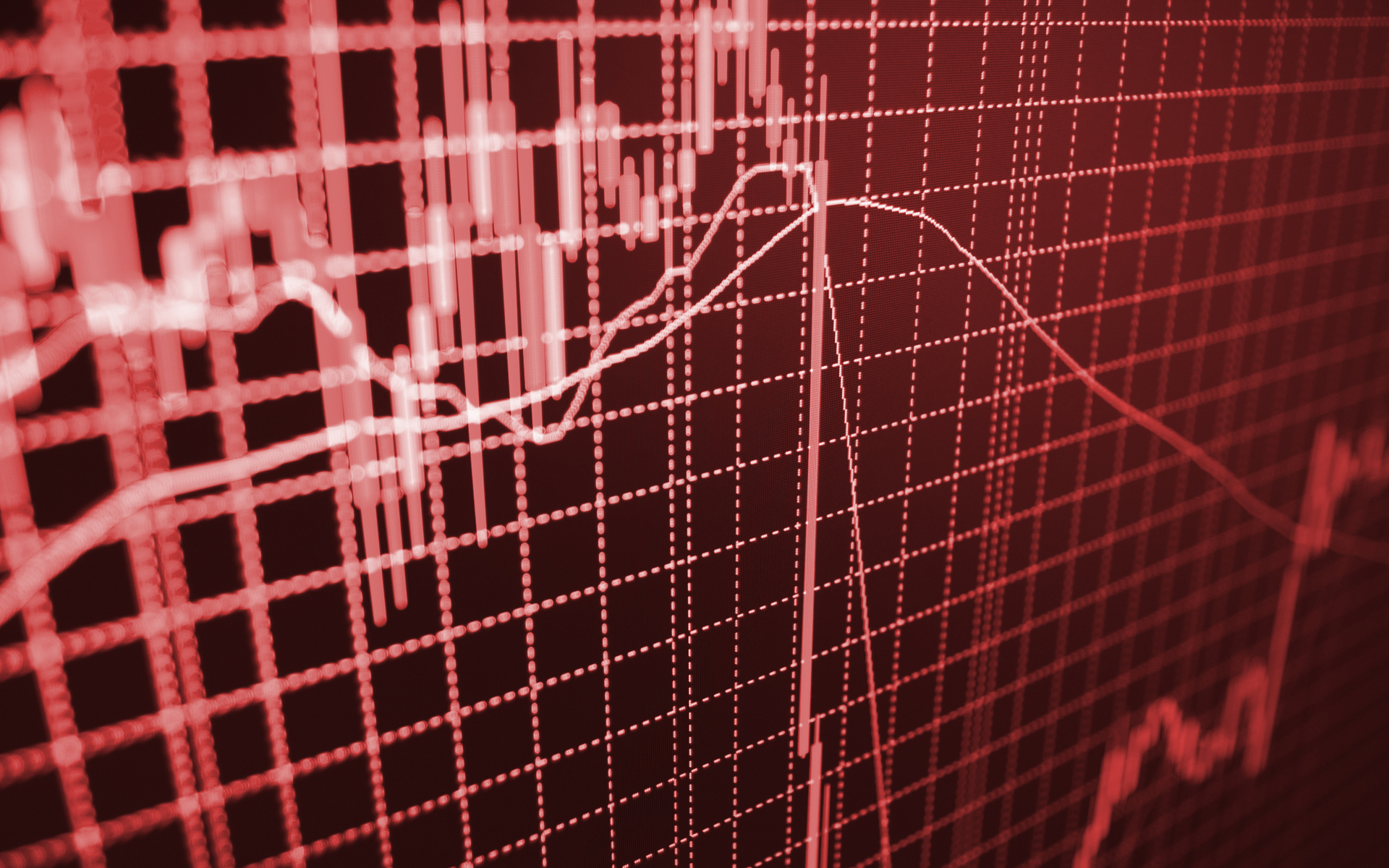 Bitcoin price finally broke through $6,000 support, falling as low as $5,500 with the price still volatile at press time.

As Bitcoin (BTC) price has flatlined as of late, one could say that it was a welcome sight to have some action and volume. The bad news, however, for those long BTC price was that same $6,000 support that held all year finally broke.

Bitcoin price [coin_price] hit as low as $5,550 USD on Bitstamp amid ongoing volatility. This is the lowest price since October 2017 and a record low for 2018.

The drop-off may have been expected, however. Bitcoinist recently reported on the waning interest from traders amid record low futures volume and money velocity. And despite a string of recent positive news for Bitcoin and cryptocurrency, such as forthcoming on-ramps for Wall Street and increasing profits for businesses, the Bear market seems to be tightening its grip. 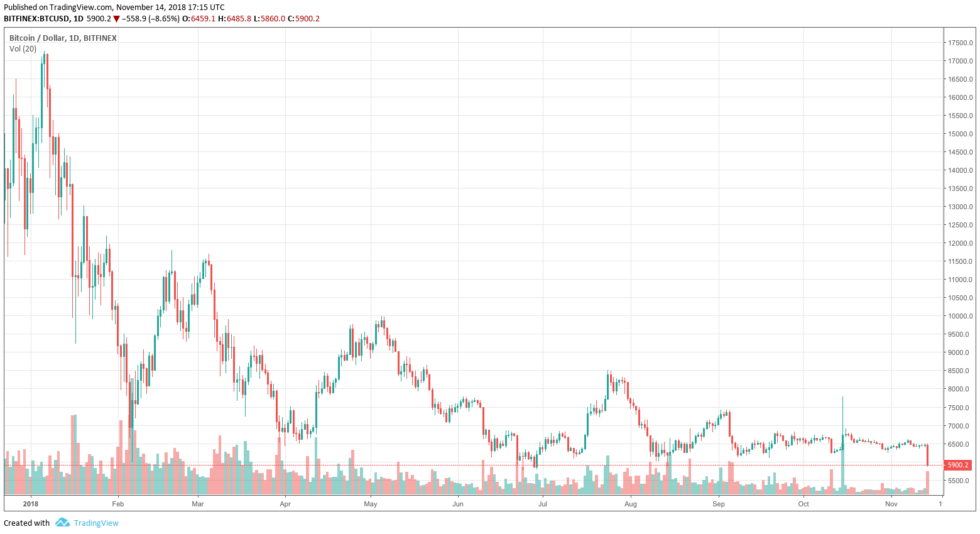 Meanwhile, notable industry figures such as cryptocurrency investor Barry Silbert called the record drop in price “capitulation.” Others also pointed out how the current record low RSI index for BTC/USD charts has historically been a signal for an upswing.

Admittedly, several factors that could potentially reverse the bearish momentum before the end of the year are still in place. However, all eyes will now be on BTC price [coin_price] as the boring flatline period appears to (thankfully?) be over.

Are you long or short Bitcoin price? Where will the bottom be? Share your thoughts below!