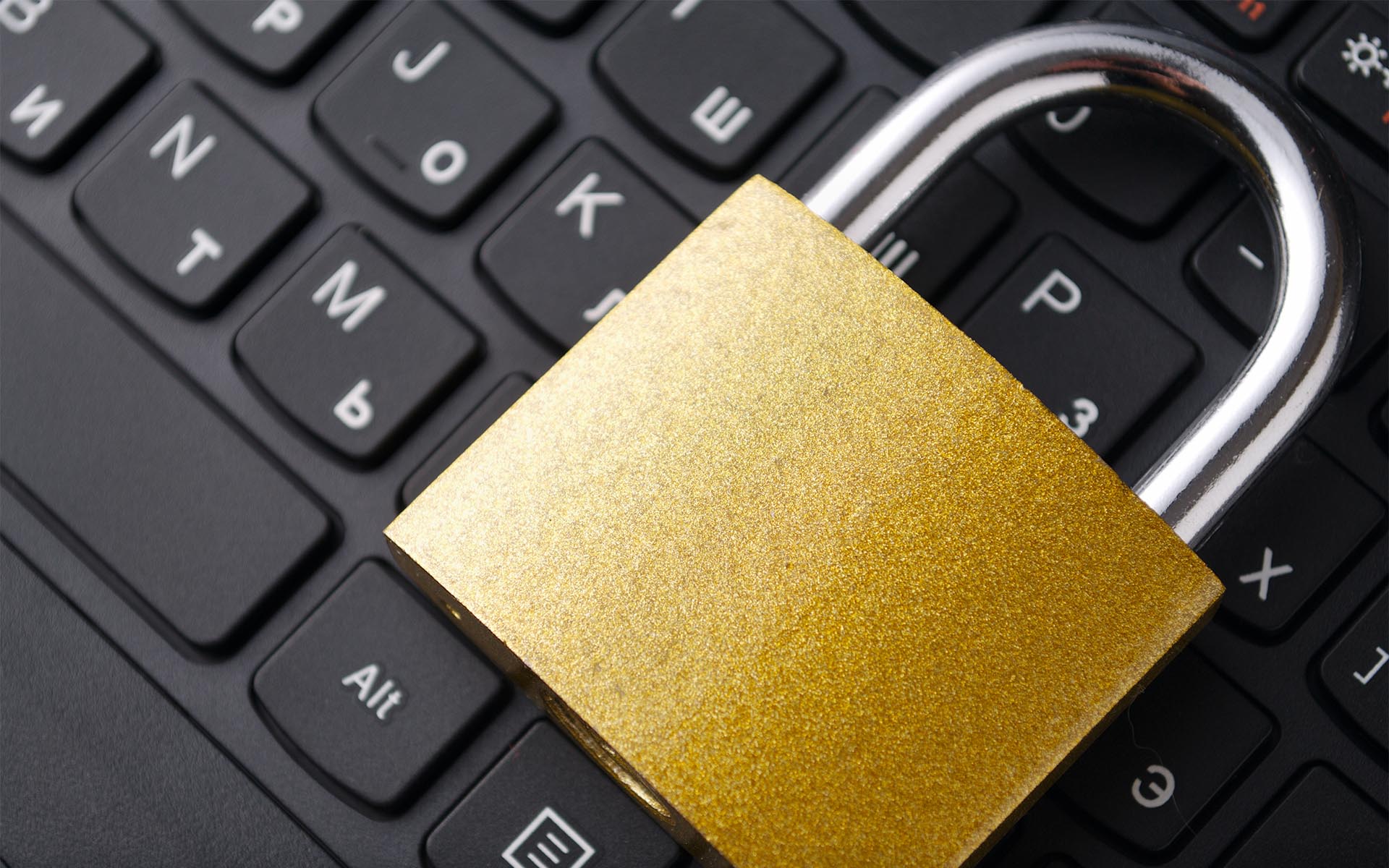 Gladius: How Blockchain Technology Is Making the Web Safer and Faster

DDoS attacks are one of the most common problems on the internet. However, blockchain technology may hold the key to a safer and more pleasant internet, an avenue that is being explored by the Gladius project.

With the inception of new technologies, new problems are also sure to arise and “malicious actors” are usually among the first to take advantage of these problems, using exploits in new systems to disrupt businesses and individuals, profiting at their expense.

The internet is a perfect example. An amazing tool that allows us to connect to each other and access “endless” knowledge is also home to many criminals and scammers.

DDoS or Distributed Denial-of-service attacks are one of the most common problems on the internet. A DDoS attack is when one of these malicious actors or more floods a website or server with useless traffic and/or requests, resulting in the website being overloaded. This can, of course, have an impact on the website’s revenue. 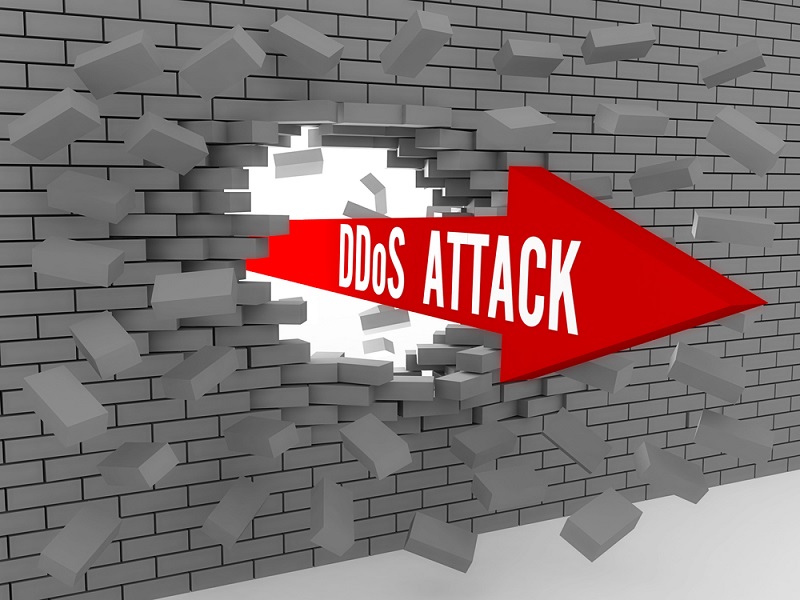 Distributed Denial-of-service attacks are just one of the many problems that plague the web and although solutions exist, they are far from perfect. Traditional DDoS protection services are often expensive and inefficient, relying on a subscription model that forces webmasters to pay a lot more than what they need or use. Needless to say that smaller websites often go unprotected due to the lack of revenue to pay for these inefficient services.

However, blockchain technology may hold the key to a safer and more pleasant internet both for the webmaster and the user, an avenue that is being explored by the Gladius project.

Previous platforms like Storj or Filecoin have shown us that it is possible to skip these subscription models enforced by traditional companies with centralized structures through the use of decentralized networks.

While Storj and Filecoin have applied this concept to the cloud storage industry, the idea of decentralized networks as service providers can be leveraged for other purposes, as long as the users (nodes) that constitute said network are incentivized. That’s where blockchain technology comes in. Cryptocurrencies allow for secure, quick, and cheap payments to be made to the nodes providing the service. 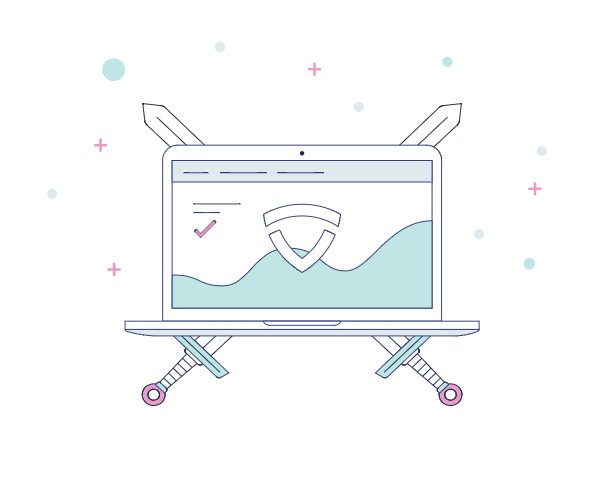 So essentially, Gladius is aiming to accelerate the entire internet by turning every computer to a mini CDN. The outcome is faster geo-serving than centralized CDN’s (more distribution of data centers). It’ll also be safer than current DDoS protection solutions, due to blockchain encryption and the fact hackers will need to remove thousands of nodes around the internet to shut the system down.

The people running the Gladius software and providing these services are in turn rewarded with Gladius (GLA), an Ethereum ERC20 token used as the native currency of the network which can be bought on exchanges by the clients that want to receive DDoS protection or use the CDN. The GLA token will also be available during an upcoming token sale. The Gladius white paper reads:

“Anyone with a computer can download and run the Gladius peer client in the background to rent out their unused bandwidth and earn Gladius Tokens (GLA). Large pools with hundreds, if not thousands, of nodes will then be able to handle a continuous stream of requests to validate website connections and block malicious activity.”

By leveraging blockchain technology, Gladius is not only able to provide a cheaper service for companies and webmasters, it is also creating a revenue stream for regular people who happen to have extra bandwidth, thus distributing the wealth that would be normally reserved for a handful of stockholders.

Will Blockchain technology continue to open the door for new and efficient business models? Is Gladius the key to solve DDoS attacks? Let us know what you think in the comments below