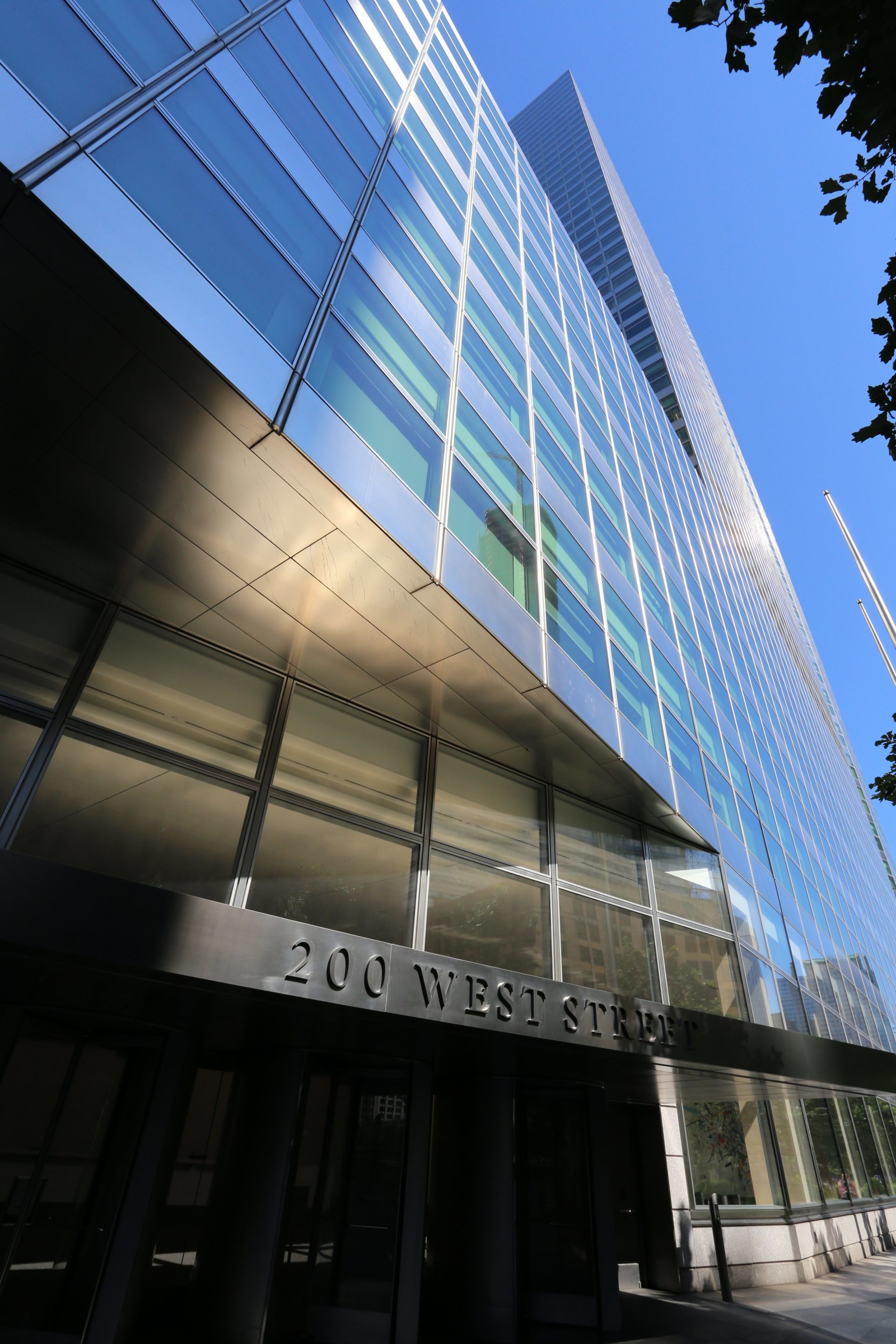 After reports surfaced that Goldman Sachs planned to turn away from opening a cryptocurrency trading desk, the company’s CFO asserted that the information is “fake news.”

Earlier this week, media outlets reported that Goldman Sachs was nixing the creation of a Bitcoin (BTC) [coin_price] trading desk. The cause apparently dealt with their list of priorities, as well as favoring other ventures.

At the time, a number of purported inside sources said the firm abandoned the plans due to regulatory issues.

The announcement and subsequent media coverage appeared to send the price of Bitcoin and other digital coins into a decline — but some argued this was purely coincidental due to other factors.

However on stage at San Francisco’s TechCrunch Disrupt Conference, Goldman Sachs’ Chief Financial Officer Martin Chavez asserted that reports about a rollback from a trading desk for cryptocurrencies was fake news.

Goldman CFO at @TechCrunch regarding rumors of rolling back crypto desk

"I think one of the wonderful things about us is that we get written about a lot. I never thought I would hear myself use this term but I really have to describe that news as Fake news."

Looking to Clear the Air

According to Chavez, Goldman is working on a Bitcoin derivative due to client demand.

He said the next step is what’s known as “non-deliverable forewords,” which are settled in USD and have a reference price according to the Bitcoin-USD price.

Chavez also remarked how the exploration of digital assets was something that “would be evolving over time.”

Bloomberg was one of the first outlets to report last December how Goldman was said to be setting up a cryptocurrency trading desk.

When speaking about a custodial solution for Bitcoin, Chavez said Goldman does not currently see an “institutional grade custodial solution.” He pointed out how the firm is interested in the idea of it existing, but admitted that “it’s a long road.”

Initial reporting about Goldman shelving their cryptocurrency trading desk included allegations how the firm was planning to push ahead on a custodial service.

Some believe it could position itself well in the eyes of Wall Street with a combination of a custodial service and Bitcoin futures trading.

Focusing on the Future

Since May, Goldman Sachs has been clearing Bitcoin-linked futures contracts that are offered by CBOE and CME.

Otherwise, the bank is still largely thinking about how to respond to client interest when it comes to virtual currencies.

The company’s board of directors approved David Solomon to succeed retiring Chairman and CEO Lloyd C. Blankfein starting on October 1st. Solomon, who has worked as CEO for the last 12 years, is said to not be totally dismissive of the cryptocurrency market.

What are your thoughts on the latest from Goldman Sachs? How can fake news potentially affect crypto markets? Let us know what you think in the comments below!