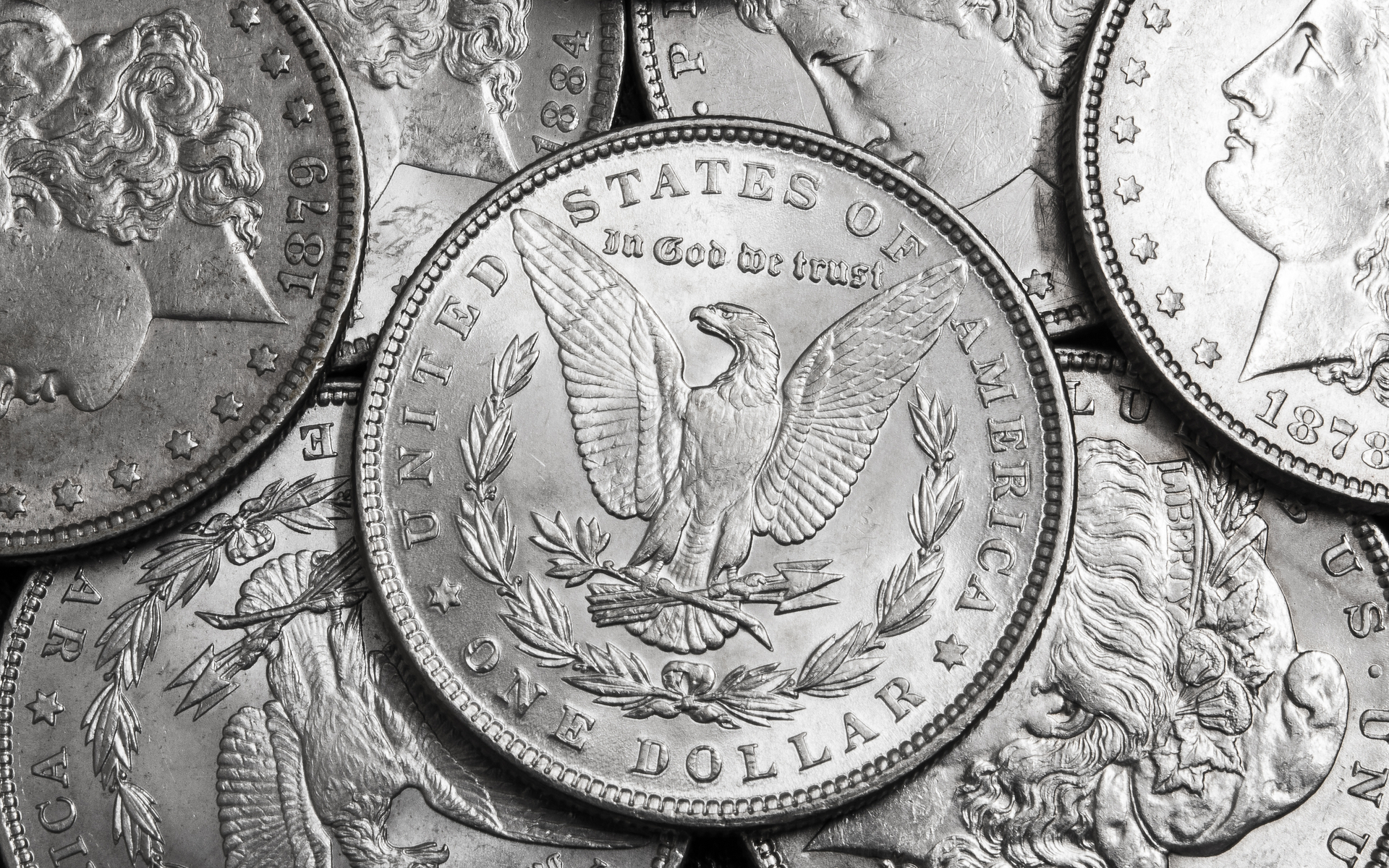 The search engine mogul Google subtly revealed its feelings on Bitcoin and cryptocurrencies through an ad for its new Call Screen service.

Google recently released an ad for its new Call Screen service which allows users to interact with callers prior to answering the phone.

The amusing ad involves two characters who are testing out the new feature. At some point, one of the characters receives a phone call warning him of his high electricity bill. He quickly blamed it on the fact that “cryptocurrency mining is taking a lot of energy.”

The other character in the ad sarcastically informs him that cryptocurrency isn’t “real money.” It is at this moment that Google hints at its feelings about digital currencies, as the first character confidently responds: “Well, I’ve got news for you – money isn’t real.”

It’s quite likely that the person from the ad refers to the fact that the US dollar, one of the most predominantly used fiat currencies, hasn’t been backed by gold since the country abandoned the Gold Standard in 1933 and completely severed the link in 1971. 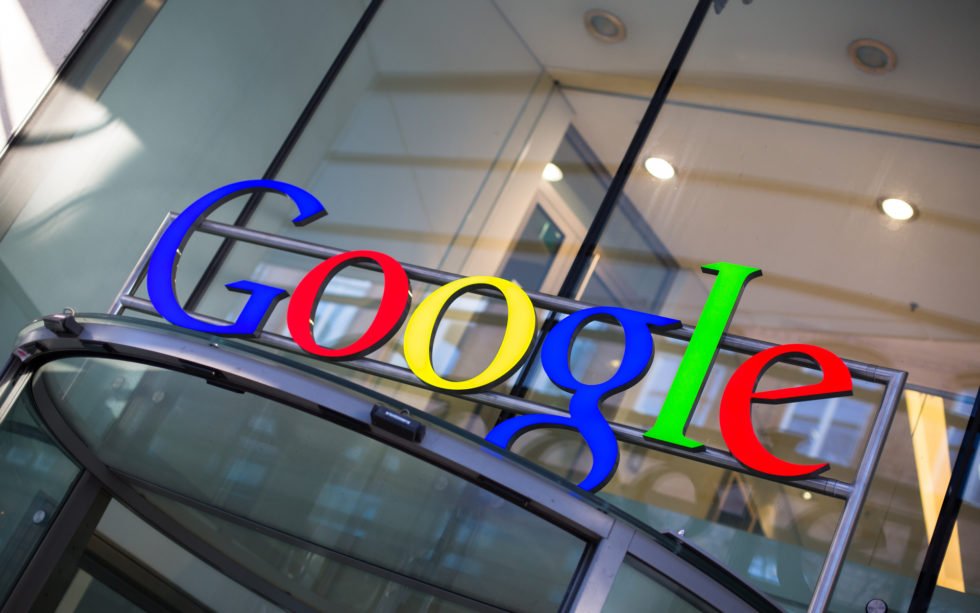 The company’s position on cryptocurrencies resembles a rollercoaster ride.

In March 2018, Bitcoinist reported that the company decided to ban cryptocurrency and initial coin offering promotional material from its entire ad platform. The policy went in effect later in the year, in June. The reason for the clampdown was “harm or potential for consumer harm” according to the company’s Director of Product Scott Spencer, who noted:

A few short months later, Google said that it will allow advertising for regulated cryptocurrency exchanges based in Japan and the US starting from October.

Furthermore, in July, the tech giant partnered up with a provider of distributed ledger technology in order to enhance its Google Cloud Platform.

What do you think of Google’s position on cryptocurrencies? Don’t hesitate to let us know in the comments below!