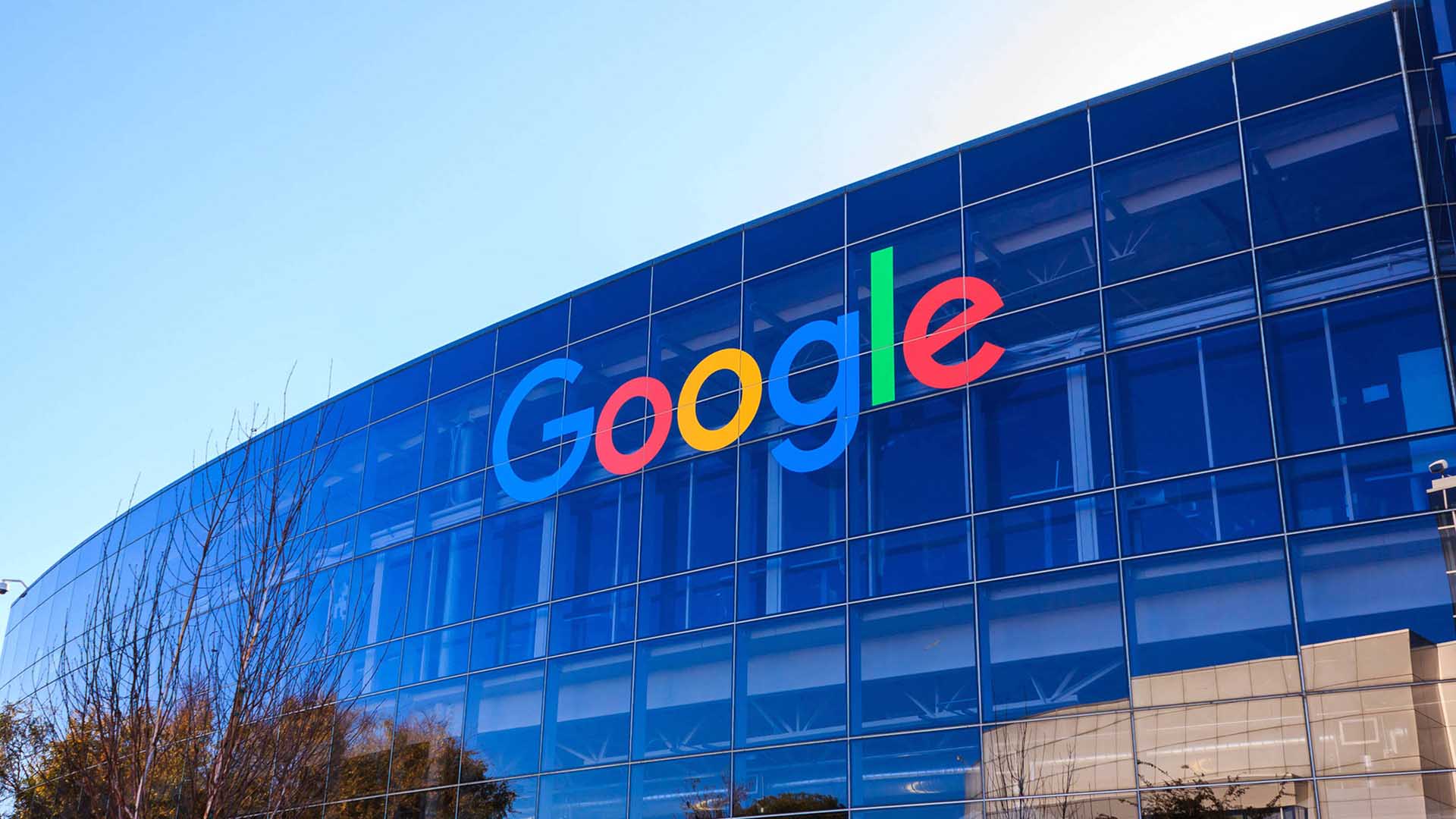 Google to Allow Cryptocurrency Ads Again, But There’s a Catch

Google will, once again, allow advertising for regulated cryptocurrency exchanges in the United States and Japan starting from October. The move comes four short months after its previous cryptocurrency advertising ban had been instituted.

The search engine mogul Google has revealed that it will be loosening up on their previously instituted ban on cryptocurrency advertising which went into effect on June 1st.

As the Bitcoinist reported back then, the main reasons for the ban in the first place were to “prevent consumer harm.” Speaking on the matter at the time was Scott Spencer, Google’s Director of Product Management, Sustainable Ads, who said:

Google wasn’t the only major company which went this way, In January, social media giant Facebook adopted a similar policy. The latter didn’t last much, though, as Facebook renounced their ban just a few months after, allowing pre-approved advertisers to promote cryptocurrency campaigns once again.

According to the official statement, Google’s updated ad policy will allow regulated cryptocurrency exchanges to advertise within Japan and the United States.

The Google Ads policy on Financial products and services will be updated in October 2018 to allow regulated cryptocurrency exchanges to advertise in the United States and Japan. – Reads the announcement.

It’s also important to note that the policy also requires advertisers to be Google certified for the particular country in which their ads will be displayed.

While the ads will only be able to target markets in Japan and US, the policy will apply to all accounts globally.

What do you think of Google’s new position on cryptocurrency advertising? Don’t hesitate to let us know in the comments below!