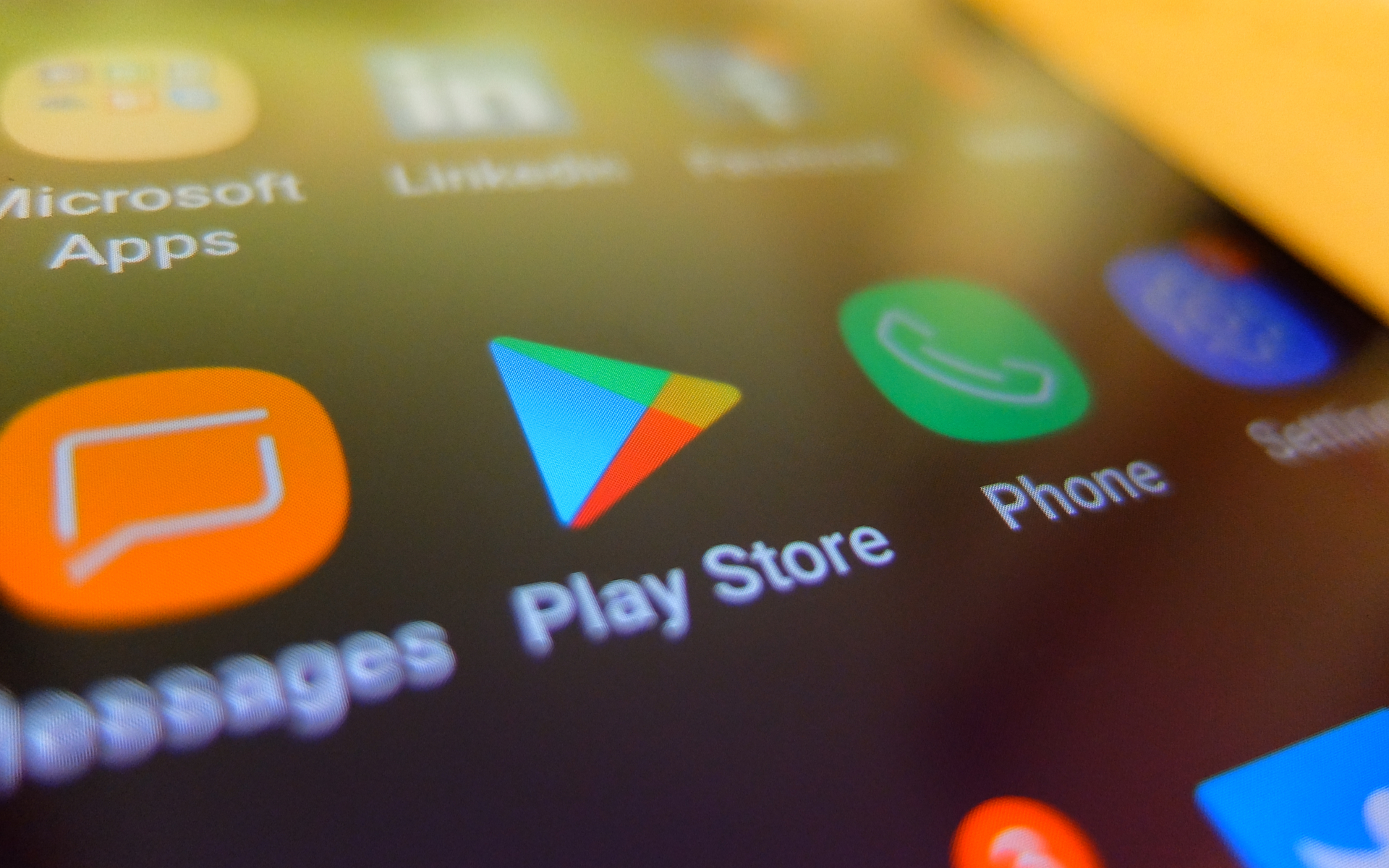 Google, at the start of the month, removed yet another malware app used by hackers to steal cryptocurrencies. Experts at IT security firm, Eset tipped off the company to the presence of a fake MetaMask app on the Google Play Store.

Lukas Stefanko, a malware researcher at Eset, published the news on the company’s website last Friday (February 8, 2019). According to the post, Eset experts found a malicious app “Android/Clipper.C, purporting to be MetaMask.

The report indicates that Ethereum owners who downloaded the app could have their private keys compromised and their funds stolen. Like other clippers, this malware could also hijack the clipboard of the victim replacing their Bitcoin or Ethereum address. 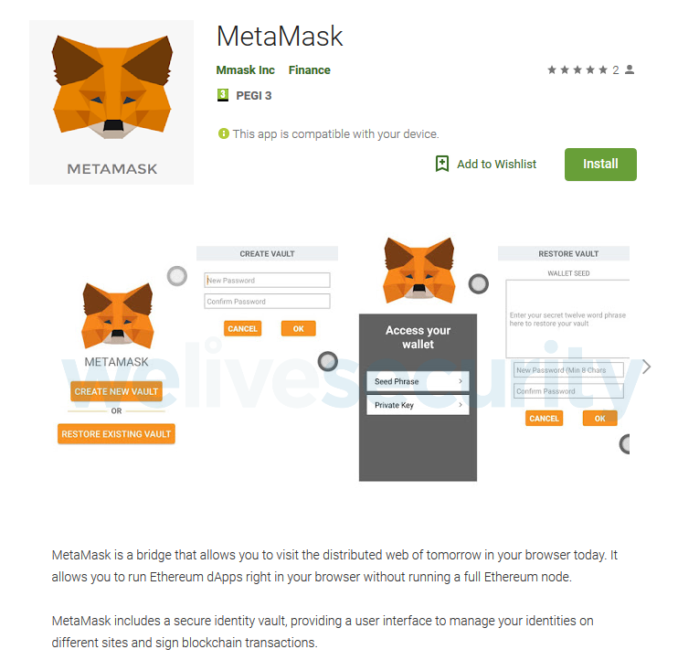 MetaMask allows users to run decentralized apps (DApps) hosted on the Ethereum platform via a browser add-on without having to run the full network node. Currently, the service has no mobile app.

Android/Clipper.C isn’t the first app to impersonate MetaMask on the Google Play Store. Back in 2018, Google removed the previously available MetaMask mobile app which seems to have left room for many malicious iterations of the service.

Usually, these faux-MetaMask employ phishing techniques to gain access to user funds held in cryptocurrency wallets. Meanwhile, MetaMask in November 2018 announced plans to relaunch its mobile app following the continued success of the browser add-on which has more than one million total downloads.

The pivot of these malicious apps impersonating MetaMask from phishing to clipping is indicative of the growing menace of cryptocurrency theft via clipboard hijacking. In July 2018, Bitcoinist reported that a clipboard hijacking malware was monitoring about 2.3 million Bitcoin addresses.

Since wallet addresses are composed of a lot of alphanumeric characters, most people copy and paste them when carrying out transactions to avoid costly errors. These malicious apps target this practice by hijacking the user’s clipboard replacing their addresses with those of the attacker.

To avoid falling victim to clipboard hijacking, cryptocurrency owners should endeavor to upgrade their antivirus software. Also, it is essential to eyeball addresses before “pressing send.” Five minutes of due-diligence could save you losing your precious crypto.

What other ways can cryptocurrency owners protect themselves from clipboard hijacking? Let us know your thoughts in the comments below.