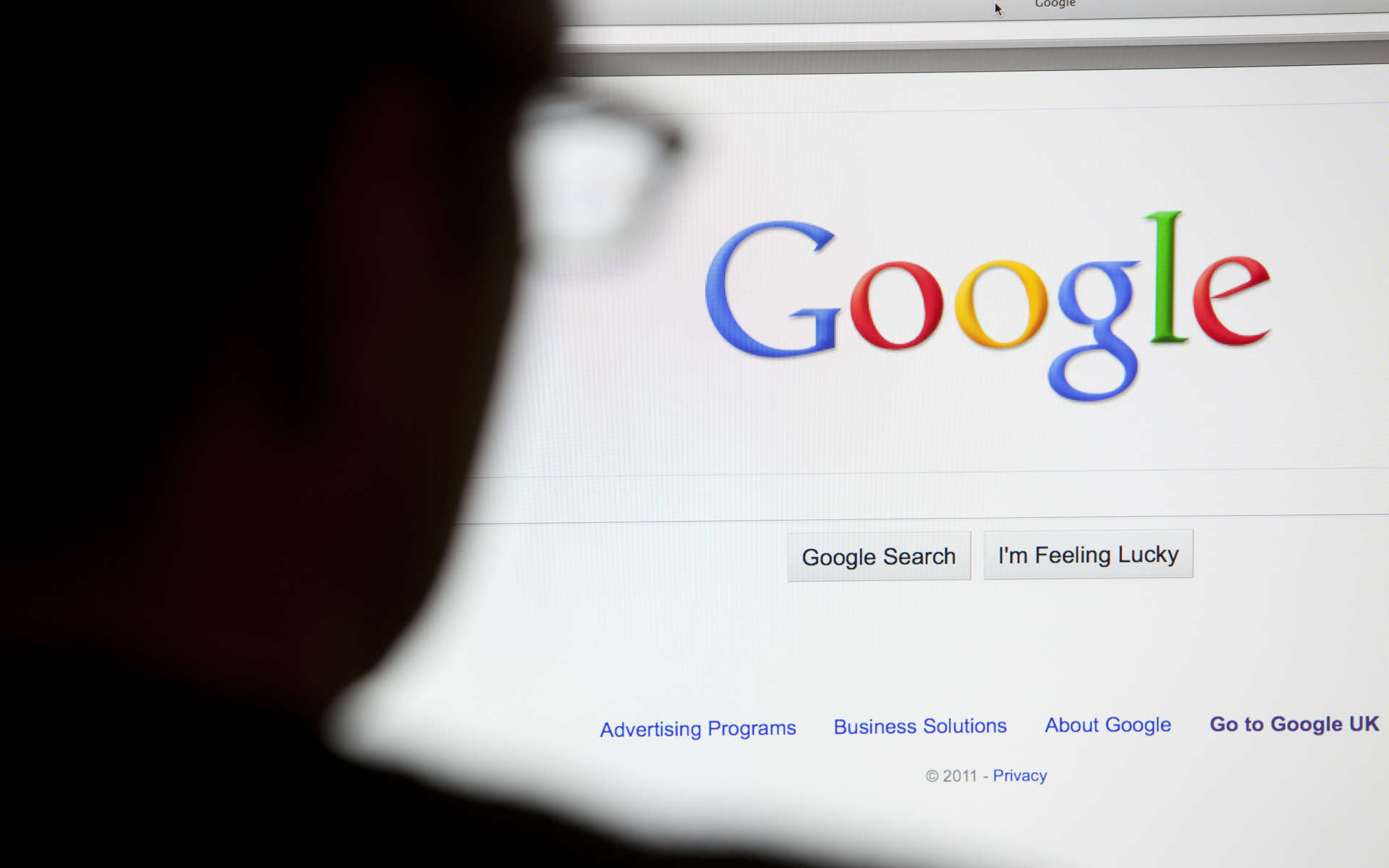 Google trends Bitcoin interest hit its highest since April this week as BTC price has taken a beating in the past week.

You know what they say: any publicity is good publicity.

The latest data from Google Trends confirms the uptick in curiosity about Bitcoin after BTC/USD [coin_price] dropped 30 percent under circumstances commentators have yet to fully understand.

The proportion of searches for ‘Bitcoin’ is higher now than during any weekly period since April 8, at which time its price began a major surge from $7000 to closer to $10,000.

Interest in some related terms, such as ‘is Bitcoin dead’ and ‘HODL,’ was much more apparent, reaching its highest since February this year, when the price was trending down from all-time highs around $20,000.

While mainstream media publications often pick up on price decreases as an indicator of the ‘risk’ involved in Bitcoin investment, the impact of price movements on broader public awareness contributes to the opinion held by many commentators that ‘any publicity is good publicity.’

Searching For A Trigger

As BTC price has historically correlated with search interest, a reversal of the current bull market is high on the agenda for traders.

That reversal had been tipped to occur in December with the launch of the first “regulated ecosystem” for cryptocurrency, Bakkt. When executives announced they would delay the launch from December 12 to January 24, prices had already begun to tumble and forecasts of a reversal get pushed back.

At press time, support for BTC/USD [coin_price] had held at $4000, while few professional traders were eyeing a true flip to bullish territory in the mid-term.

Even for the most optimistic regular voices such as Galaxy Digital founder Mike Novogratz and Fundstrat Global Advisors’ Tom Lee, a return to form for Bitcoin depends on institutional investors getting a taste for available products; without Bakkt or its slated competitors, the status quo remains.

What do you think about Google Trends Bitcoin interest? Let us know in the comments below!