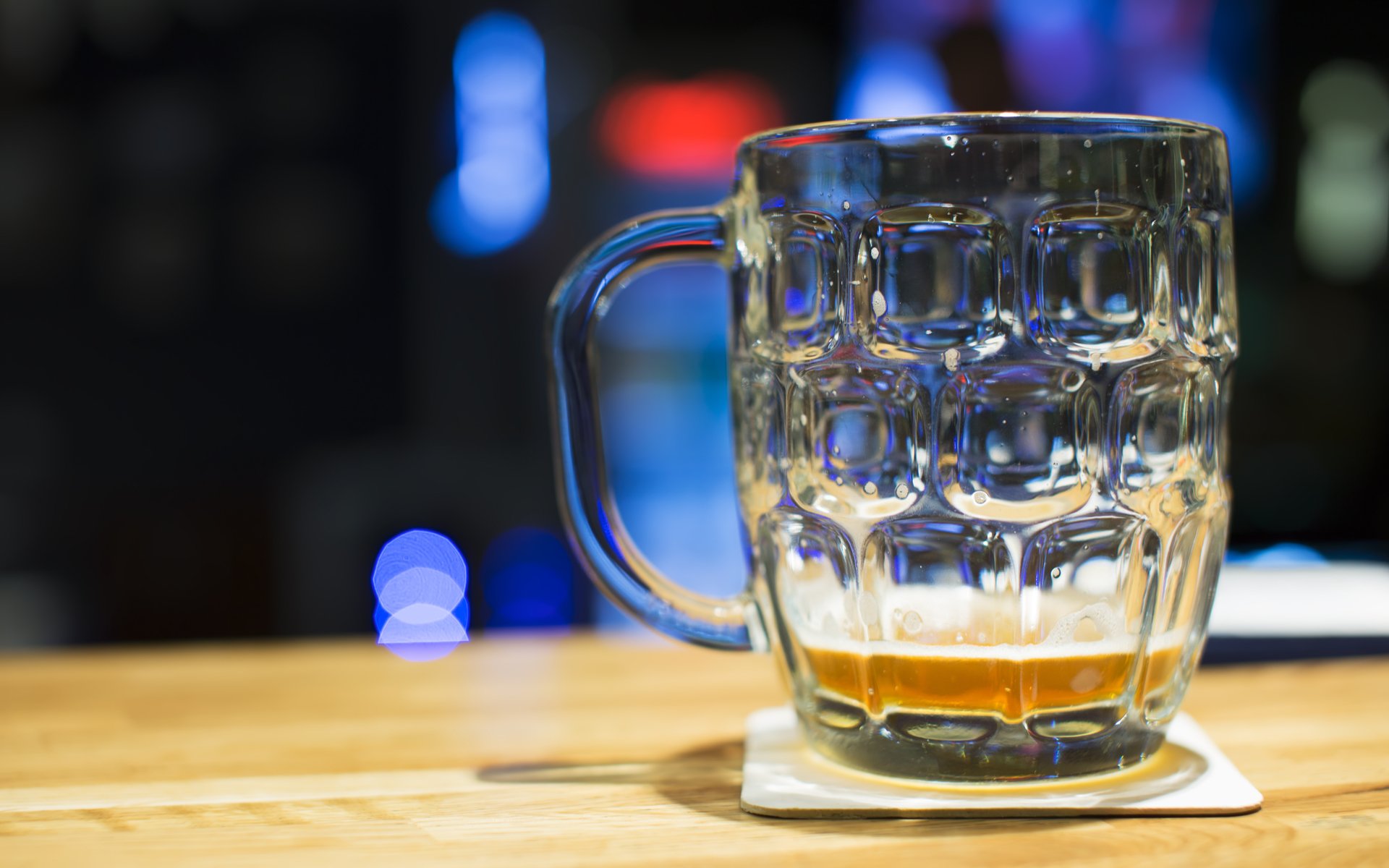 Google Trends Data Suggests Bitcoin Price May Have Bottomed Out

The latest Google Trends data suggests that the downward trend in Bitcoin price may have found a bottom and could be reversing to the upside.

Bitcoin price hit its all time high in mid-December, touching $20,000 USD. Thus, it will come as no surprise that the amount of people searching for ‘Bitcoin’ on Google also peaked at the exact same time.

Trends data is an anonymous, categorized, and unbiased sample of Google search data. It tracks trillions of searches per year ,  making it one of the most useful, real-time data indicators of human interest by region and category. 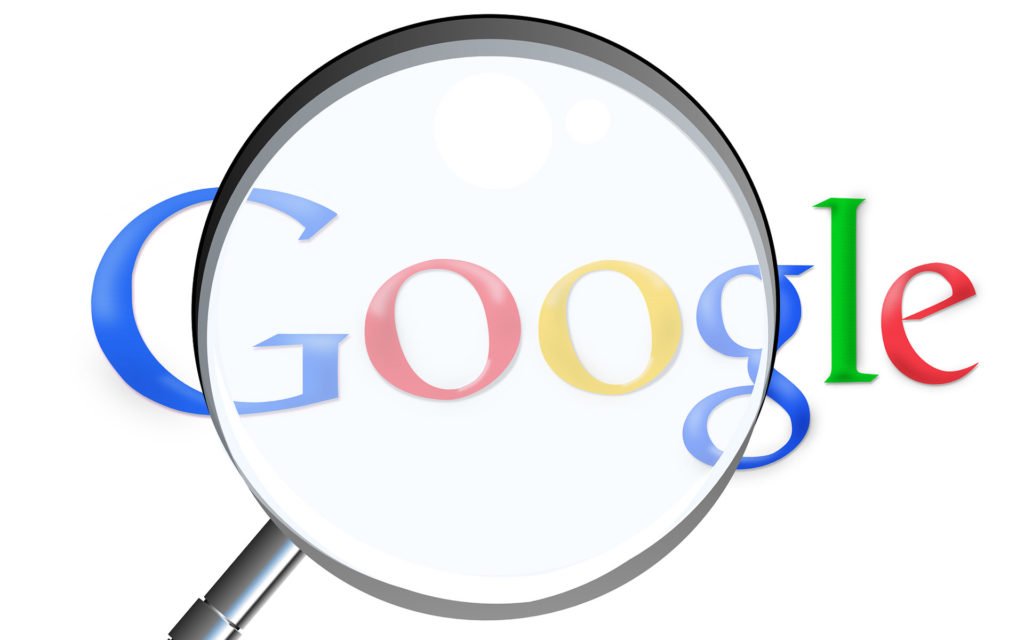 In fact, the term “Bitcoin” was the second most popular search for global news in 2017. Interestingly, last January’s data indicated that the cryptocurrency was due for a major breakout for the year.

The harbinger was correct, albeit a short dry-spell in the first two months (similar to what we’re seeing right now).

The Trends 2013 record was broken in May of last year, which was the exact time when Bitcoin price began its parabolic climb to new all-time highs in December.

Out of the Bear-Ridden Woods?

We’re currently seeing a repeat of what happened in the beginning of last year. The Trends chart shows a reversal to the uptrend for interest in Bitcoin for February.

Comparing the above chart to Bitcoin price, which likewise reversed 40% from around $6,000 USD, and the resemblance is striking. 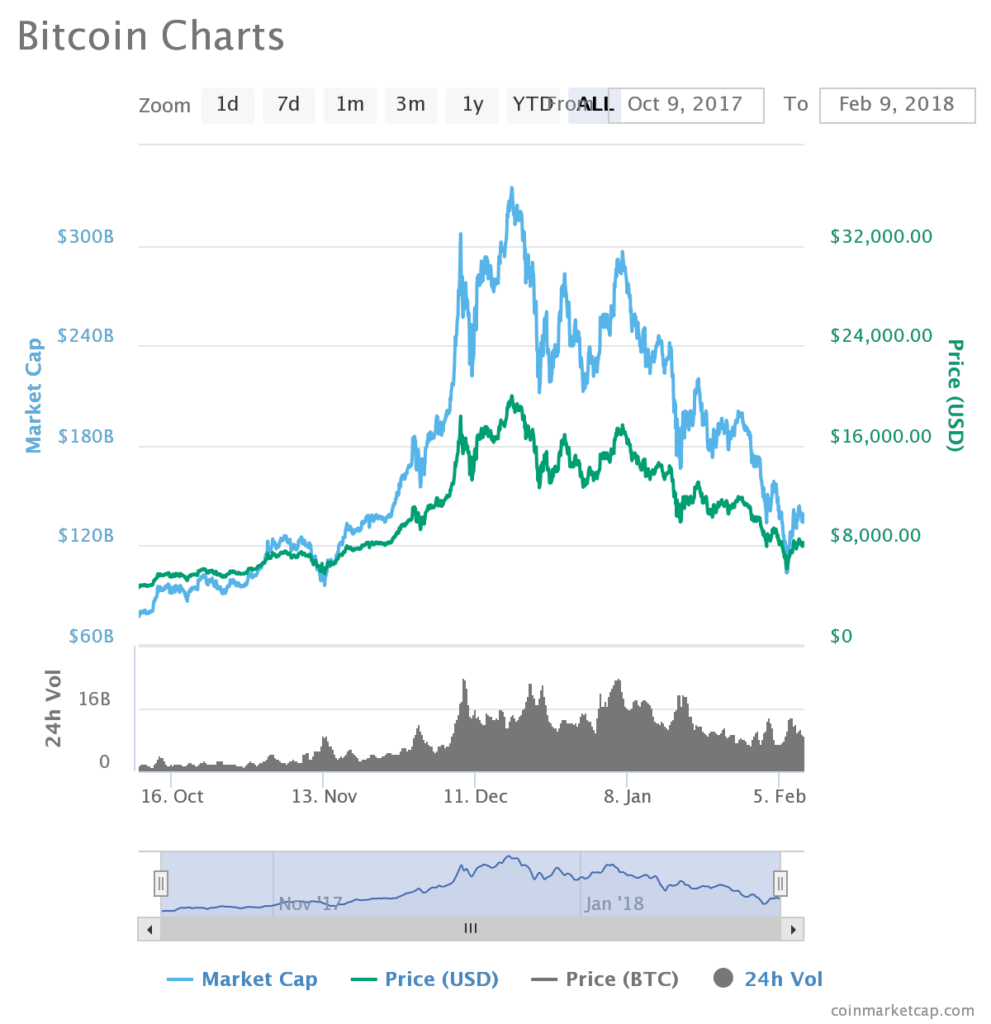 So, if you believe that price follows interest, and therefore, more buyers and greater volume, there’s a good probability that Bitcoin could test new all-time highs in the next few months as some market analysts have predicted.

“I think we will have Regulators stirring up the marketplace several times a week for the next two months until the SEC comes out with a direction and institutions are starting to invest,” David Drake, Chairman of LDJ Capital, told Bitcoinist in an interview last week.

“At that point, prices will go off and I think that’s going to happen around March and April,” he added.

Besides lower fees and strengthening fundamentals due to some promising upgrades (e.g. Lightning Network) expected this year, another bullish factor to consider is that the recent sell-off has shaken out the so-called weak hands. Indeed, the January correction may have restored some much-needed balance to a red hot cryptocurrency market.

Now, an influx of capital from long-term holders (or HODLers) and believers in the technology, as opposed to FOMO-driven speculators, could serve as a launchpad towards new all-time highs.

Is the bear trends broken? Will Bitcoin price see new highs in 2018? Share your thoughts below!